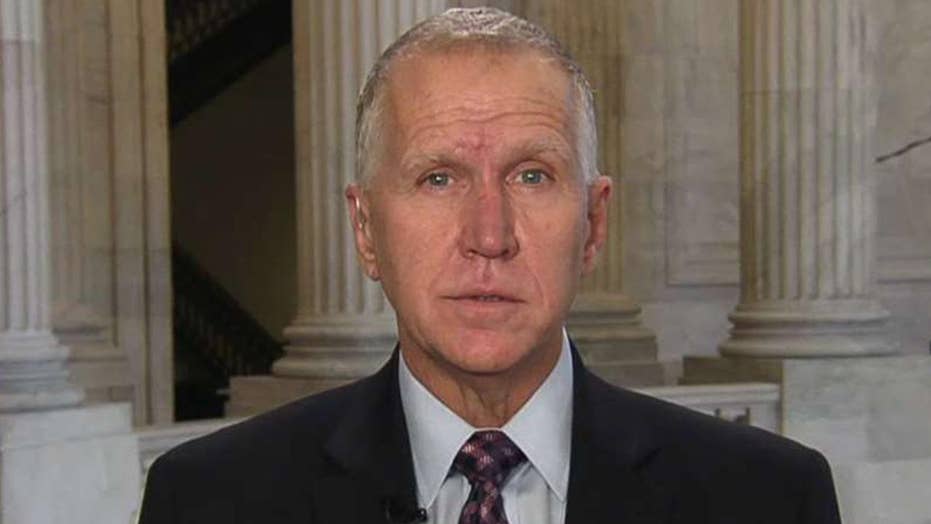 Shortly after House Democrats on Tuesday introduced two articles of impeachment against President Trump alleging abuse of power and obstruction of Congress regarding his interactions with Ukraine, Sen. Thom Tillis, R-N.C., said the case is “weak” and it will be exposed in a Senate trial.

“I think it's a trial where the president for the first time will have his defense counsel asking questions, potentially asking for depositions of the whistleblower and others that we haven't seen any sort of records on,” said Tillis on “America’s Newsroom.”

“I believe that the president wants his case to be heard and I think it will further undermine what I think is a very weak case, one that certainly doesn't rise to the Senate convening as a jury and then considering removal of the president of the United States,” he added.

Tillis also addressed the release of Justice Department Inspector General Michael E. Horowitz’s report on the origins of the Russia investigation and the issuance of Foreign Intelligence Surveillance Act (FISA) warrants for a Trump campaign official. 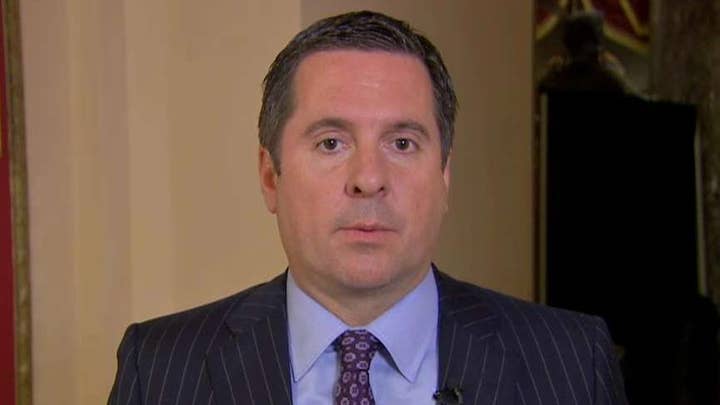 Tillis spoke out less than 24 hours after Monday's release of the 476-page report and one day before Horowitz is expected to testify before the Senate Judiciary Committee.

The inspector general found no intentional misconduct or political bias surrounding either the launch of the Trump-Russia investigation or the efforts to seek the controversial FISA warrant to former Trump campaign adviser Carter Page in the early stages of that probe.

“We're going through the report,” Tillis said on “America’s Newsroom” on Tuesday. “My colleagues on the other side of the aisle have dismissed it, but there are several things. You heard the attorney general talk about things where it looks like they were less than stellar in the way they went about getting warrants and conducting the investigation.”

Attorney General William Barr ripped the FBI’s “intrusive” investigation after the release of Horowitz’s review, saying it was launched based on the “thinnest of suspicions.”

Former Special Counsel Robert Mueller acknowledged in his report that investigators did not find evidence of a conspiracy between Trump’s campaign and the Russians in 2016 – which the FBI probed extensively. 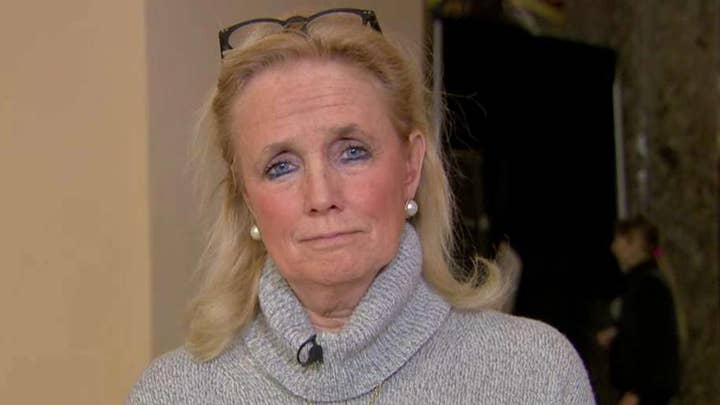 “This is about a two-year investigation, tens of millions of dollars being spent," Tillis said Tuesday. "You would have expected this investigation to be an A-plus. But we do see some lapses that we will cover in the committee and I suspect it won't be the last committee we hear on it.”

He added that the oversight process will begin Wednesday, but will likely continue through the first part of the year.

“This investigation was sweeping,” Tillis noted. “It looks like in many instances people were a little bit less than focused on some of the information that they used as a basis for going forward with the warrants.”

“This is not just about the investigation of the president or Russia collusion or obstruction, this is about the integrity of the Department of Justice and we owe it to all the great people in the Department of Justice to get to the facts and then have consequences if we think there was something that went beyond what we think is acceptable behavior.”