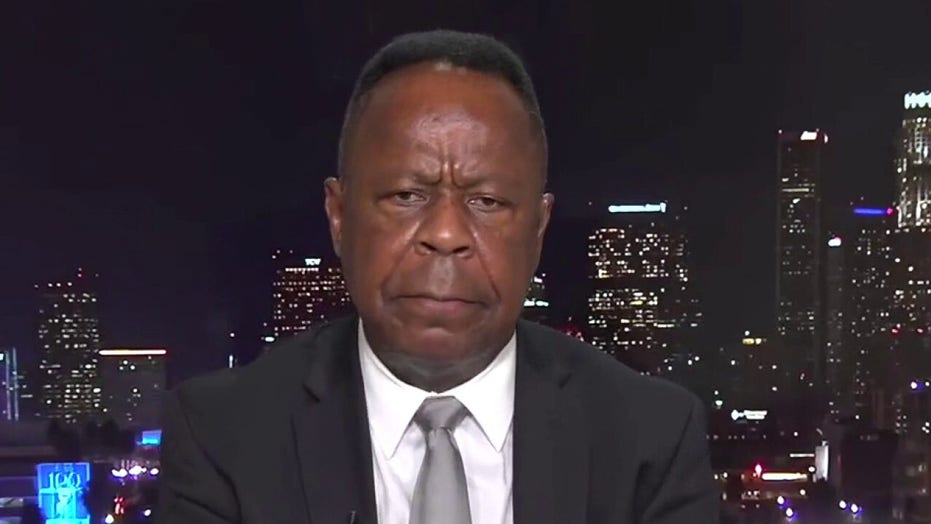 Pirro asked Terrell what he thought of Abrams suddenly supporting a "compromise" from Democratic Sen. Joe Manchin III of West Virginia, who said he is open to some voter ID requirements as well as the liberal agenda item of automatic voter registration through the Department of Motor Vehicles in each state.

"She insulted every Black American and any person of color [saying] they couldn't give an ID. I've got tons of ID's on me right now."

Terrell said opponents of voter ID like Abrams and Biden are "insulting the intelligence" of Americans who cannot find a local government office to obtain one. 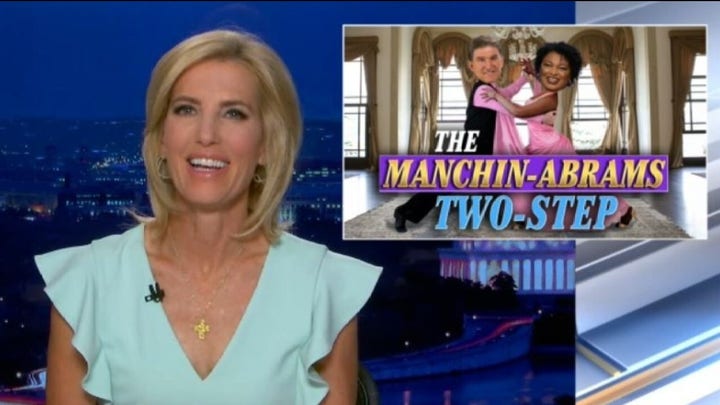 Terrell called voter ID a "fundamental" aspect of elections that should indeed be law.

"We should prove proof of citizenship," he said.

Terrell said Manchin has been wrongfully under attack from several left-wing Democrats – often with harsh statements like that of New York Congressman Mondaire Jones, who claimed he wants to "preserve Jim Crow."

Now, Terrell noted, Manchin is suddenly being accepted by much of his party again after edging back toward potential support for sweeping reforms.

"Joe Manchin a couple of days ago was [called] a ‘racist’, a ‘Republican’-- but now he is embraced," Terrell said.

The attorney remarked that Manchin was simply acting as a "logical" thinker seeking bipartisanship, while Abrams simply has future political aspirations.

"She has political ambitions -- and the whole key here is to inflate the voter rolls because they make a false assumption: they think minorities will vote Democrat."

Terrell said he is living proof that tide is changing, as the former liberal has been dubbed "Leo 2.0" by host Sean Hannity – a reference to his support for President Trump and the "MAGA" agenda as of late.

"Look at me. I went to the other side," Terrell remarked. "A lot of Democrat minorities are leaving the Democratic Party."