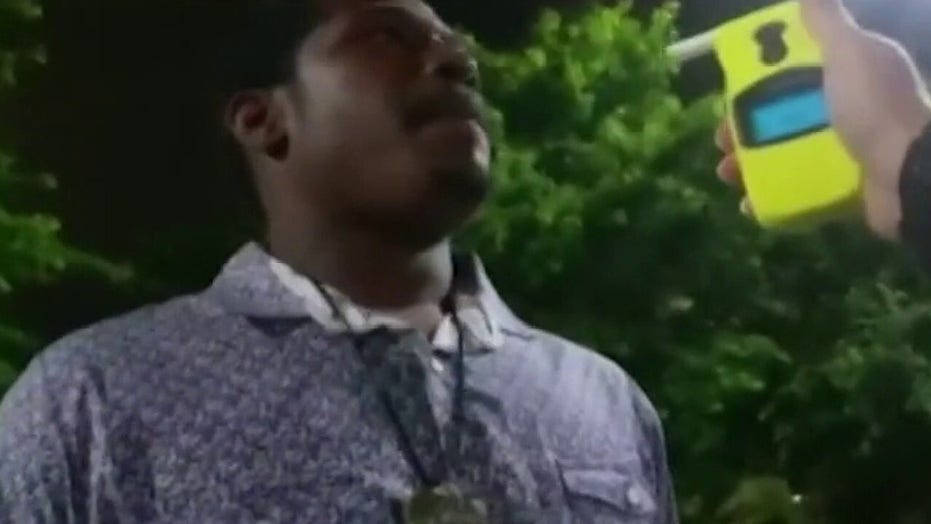 Ted Williams on Rayshard Brooks shooting: Not a white-black situation, these are human beings

"We are watching, unfortunately and sadly, a miscarriage of justice here," Williams told host Neil Cavuto. "First of all, I believe that the [Fulton County] DA here, Paul Howard, overcharged officer Rolfe in regards to this very sad death of Mr. Brooks."

Rolfe, who fired the shots that killed Brooks Friday night, faces 11 charges including felony murder, which could potentially lead to the death penalty. A second officer, Devin Brosnan, is facing three charges, including aggravated assault. Howard told reporters Wednesday that Brosnan has agreed to testify against Rolfe.

"What an officer can do, if a deadly force is being used against an officer, an officer has the right to use deadly force," said Williams, who noted that Rolfe had stolen a Taser from one of the officers and tried to fire it at Rolfe and Brosnan. "That is Georgia law." 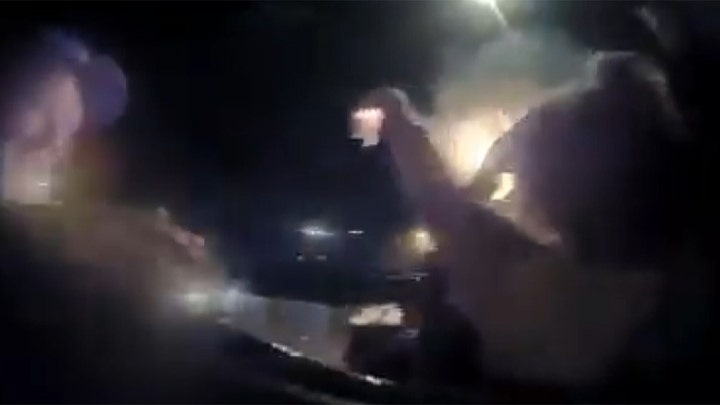 "I've heard all this crap about a Taser is not a deadly weapon," Williams went on. "As a lawyer, I can tell you, I am representing two people against police officers who have used tasers. And those two people that I am representing died. They died as a result of being tased. A taser is a weapon. A taser can be a dangerous weapon."

According to Williams, one of the aggravated assault charges against Rolfe that has no chance of sticking concerns a stray bullet that struck a bystander’s occupied vehicle during the shooting of Brooks.

For that to be realistic, Williams said, Howard would have to prove that Rolfe intended to shoot the bystanders.

"What I am upset about here is, I want to see justice," he said. "What we are watching here today, and your viewers need to know it, we are not watching justice take place here.

"I don't give a damn about this white-black situation. These are human beings. I can tell you, this case is going to have a far-reaching adverse effect on the morale of officers in that police department."

Williams noted that Howard did not wait for the outcome of an ongoing Georgia Bureau of Investigation probe into the shooting before announcing the charges against Rolfe. He added that he suspects the charges were brought to "satisfy a crowd" and said Role and Brosnan should have been placed on administrative leave until the conclusion of the GBI investigation.

"This is a rush to judgment."