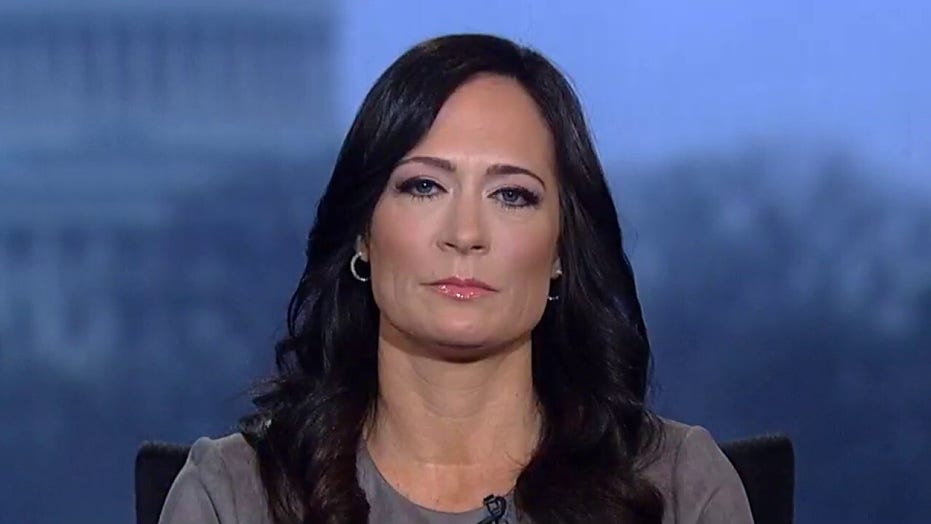 Grisham made the comment on “America’s Newsroom” the morning after the Senate overwhelmingly acquitted the president on both articles of impeachment Wednesday afternoon, in a historic rejection of Democrats' claims that the president's Ukraine dealings and handling of congressional subpoenas merited his immediate removal from office.

“I actually went to bed last night thinking, ‘I wonder if this is going to be over, or if they're [Democrats are] going to continue on with their antics? And we're certainly prepared for that,” Grisham said on “America’s Newsroom” on Thursday.

“This has been going on since the day the president went down the escalator, unfortunately," Grisham said, in a reference to Trump descending a Trump Tower escalator in 2015 to announce his candidacy for president. "So we're prepared for them to continue to try to hurt the president rather than try to help the country.”

She went on to say, “The president, meanwhile, will continue to help the country.”

“He stays focused and that's just how it'll go,” she added. 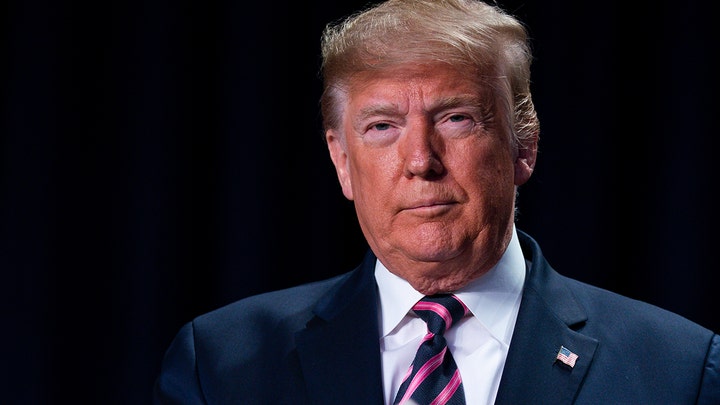 Grisham then reacted to Trump’s first remarks since being acquitted by the Senate at the 68th annual National Prayer Breakfast on Thursday.

“Nor do I like people who say I pray for you when they know that that's not so,” Trump said at the breakfast, referencing House Speaker Nancy Pelosi, without saying her name.  “So many people have been hurt. And we can't let that go on.”

She added, “People should be held accountable for anything they do to try to hurt this country and this president.”

Grisham also reacted Thursday to Pelosi, D-Calif., ripping up her copy of Trump's State of the Union speech as soon as the president concluded his address to Congress. 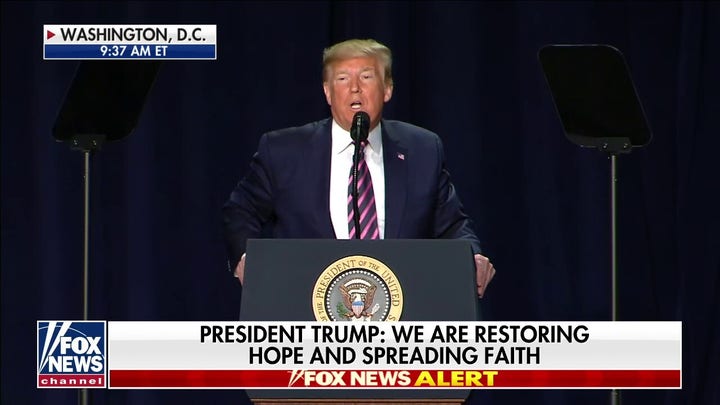 “So she [Pelosi] needs to be held accountable for that,” Grisham continued. “There are more important things going on than these silly little childish antics they [Democrats] continue to pull.”