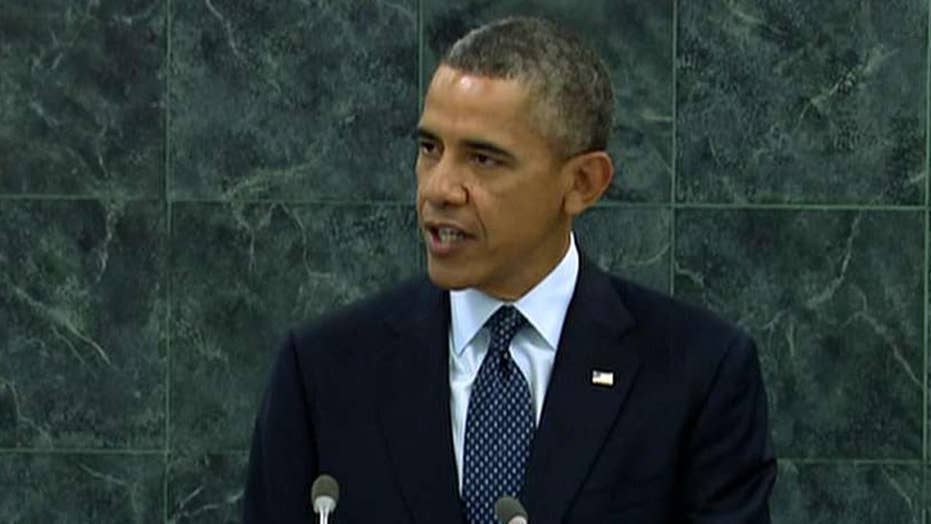 Sen. Rand Paul, R-Ky., responded Monday to a Washington Post report that top U.S. officials painted an optimistic public picture of the war in Afghanistan's progress while privately grousing that the conflict was unwinnable.

"I think our young men and women that we send to war, our best and our brightest, they deserve better," Paul said on "The Story with Martha MacCallum." "They deserve an open airing of what is the mission. I've been saying for several years now that I can't meet a general anywhere who can tell me really what is the mission we're trying to accomplish in Afghanistan."

US REPEATEDLY MISLED AMERICANS ON WAR IN AFGHANISTAN AS OFFICIALS VENTED IN PRIVATE, REPORT SAYS

Paul also called on Congress to hold a "full, open debate on whether or not we should still be at war."

"I was for that war to punish those who attacked us on 9/11," Paul added. "But this is a far different mission now."

The Post obtained and published a massive trove of confidential government documents which it says were part of a federal project aimed at figuring out what had gone wrong in the 18-year-long conflict. U.S. generals, diplomats, Afghan officials and hundreds of others directly involved in the war were interviewed, and more than 2,000 pages of notes were taken on their conversations the Post reported.

The notes on the interviews, which began in 2014, were obtained under the Freedom of Information Act following a 3-year legal battle, the Post said.

Paul senator called on Afghanistan to "step up" and police itself and for Islamic authorities to root out radical jihadists.

Paul also commented on the shooting at Naval Air Station Pensacola by a Saudi Arabian national, saying that the kingdom should not be granted "easy forgiveness" and that the flight training program should be put on hold.

"I think we never fully realized that 15 of the 19 hijackers on 9/11 were Saudis. We haven't realized that they actually killed a journalist and chopped him up and dismembered him in a consulate," Paul said, referencing Washington Post columnist Jamal Khashoggi. "And now we have Saudi pilots coming over here, ostensibly to train, to be our allies, shooting our own soldiers. No, I think there shouldn't be any kind of easy forgiveness for Saudi Arabia."

The gunman, whom an official told Fox News has been identified as Mohammed Saeed Alshamrani, killed three people and wounded eight others before he was shot by a sheriff's deputy.

Fox News' Gregg Re and Morgan Phillips contributed to this report.