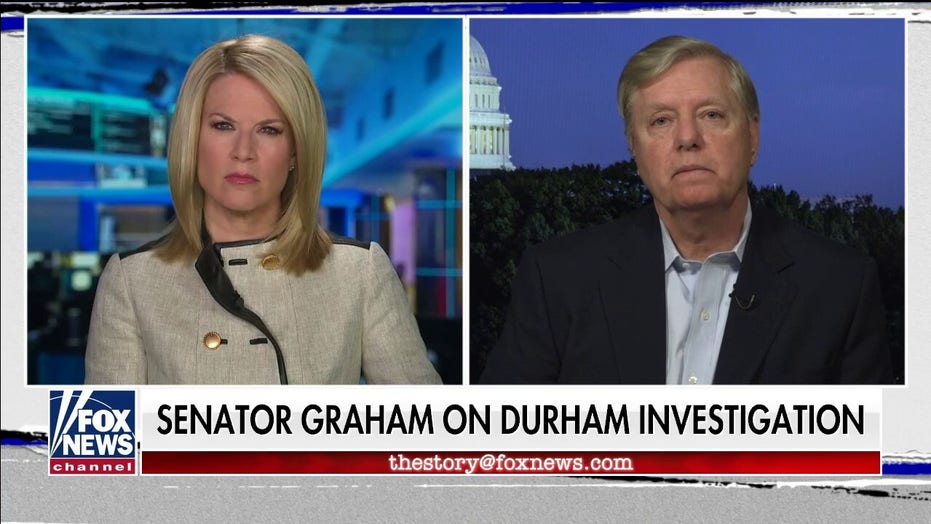 Appearing on 'The Story" with host Martha MacCallum, Graham discussed the reasoning behind his plans, responding to a question about the investigation being conducted by U.S. Attorney John Durham.

GOWDY BLASTS MISHANDLING OF MICHAEL FLYNN CASE: 'NOT THE FBI's JOB TO SEE WHAT THEY CAN GET AWAY WITH'

"If you're in the FBI and you were working during this period of time and you saw things that bothered you, please speak up," he pleaded. "It's a pretty intimidating seventh floor being in the FBI."

The top brass of the FBI,  including Comey and McCabe when they were at the agency, has offices on the seventh floor.

"So, Durham's going to look at criminality: whether somebody broke the law in the name of enforcing the law or whether they had a political bias and took the law in their own hands," Graham explained. "As Judiciary Chairman, I'm going to try to explain to the country -- have a public accounting of Crossfire Hurricane." 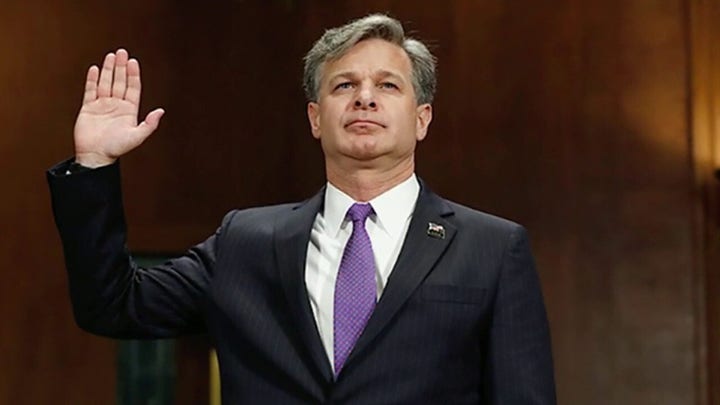 "I think Crossfire Hurricane was one of the most unethical, sloppy, ill-conceived, and dangerous operations in the history of the FBI and the Department of Justice," he remarked. "It wasn't about protecting the Trump campaign, it was about trying to undermine it."

"And, my goal is to have a public accounting -- lay it out for the entire country and the world to see and after Durham and is done with his prosecutions," Graham stated.

"You're going to have Jim Comey and Andrew McCabe before the Senate Judiciary Committee, and when is that going to happen?" asked MacCallum.

"Probably in the summer," he told MacCallum. "I'm going to do my homework first. I'm going to talk to people at the lower levels and I want to ask Comey and McCabe how they continued to get warrants against Carter Page after January 2017."

"So, [the] bottom line is: we're going to make them come and tell the story and ask them hard questions," Graham concluded.