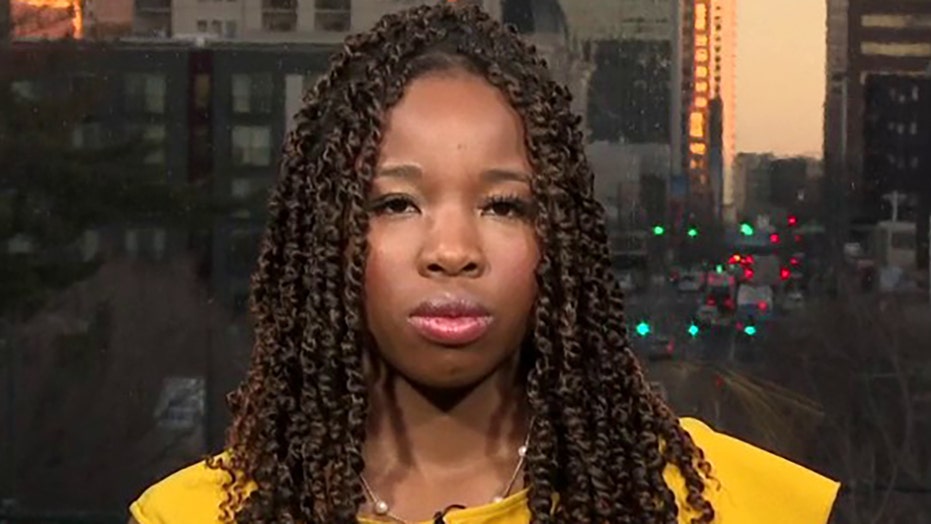 Antonia Okafor Cover, spokesperson for Gun Owners Of America, has a message for Democrats on 'Fox &amp; Friends.'

Gun rights activist Antonia Okafor Cover said Friday on "Fox & Friends" that Democrats have the wrong idea about the meaning of feminism, arguing for why gun ownership is empowering and not something to be restricted or criticized.

She said that feminist icon Susan B. Anthony called for women to practice self-defense, noting that the feminist movement's "origin" is actually about rights such as those enshrined in the Second Amendment.

"I just blatantly talk about the fact that feminism and the Republican Party – or even being a Christian – are not mutually exclusive. They are something that actually go together, and have been since the beginning of the women's movement," she said, referencing her column in "The Independent."

Okafor Cover dismissed the contention that Biden is a "moderate," saying that the only reason he is viewed as such is because he is being contrasted with the ultra-leftist Sanders. 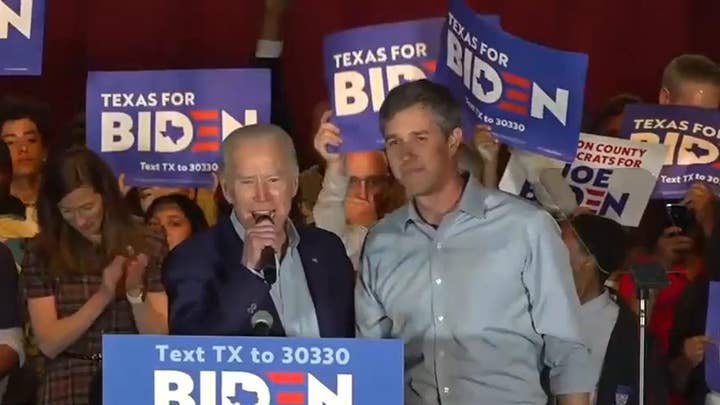 "I used to be a Democrat about 10 years ago — this March actually will mark that time that I became a follower and worshipper of Jesus Christ — and at the same time I realized with my feminist beliefs that if I truly wanted to empower women and people and minorities, et cetera, then we really need to empower them through the Second Amendment," she said.

"And so, for Joe Biden to bring on [former Texas Rep.] Robert Francis O'Rourke, who has said things like 'I'm going to take your AK's and AR-15s', well that is blatantly a detriment, in saying that the foundation of America that has said we are going to preserve your Second Amendment rights because it is a God-given right."

She said the Democratic Party has veered far to the left in recent years and that there really is no moderate lane anymore.

"Joe Biden is absolutely not a moderate," she said.