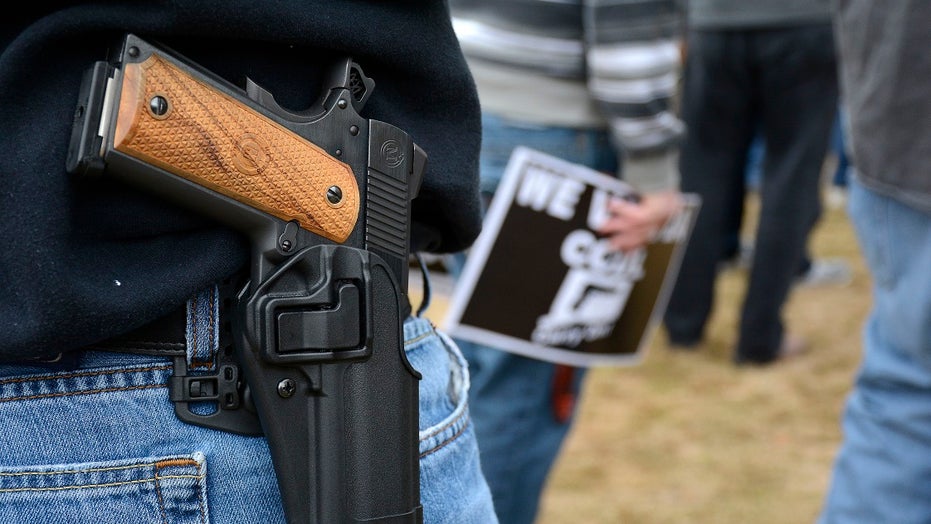 Two Democratic state lawmakers in Connecticut are proposing a change to a "red flag" law that would allow relatives and medical professionals to ask a court to seize a person's firearms.

The measure would strengthen the 1999 law, which allows judges to order the seizures of someone's guns if presented with evidence by police or prosecutors that they are a danger to themselves to others.

The law was the first of its kind in the country and came in response to the killings of four people in 1998 at the Connecticut Lottery headquarters by a disgruntled employee. In total, 17 states have adopted red flag laws, some stronger than Connecticut's legislation. 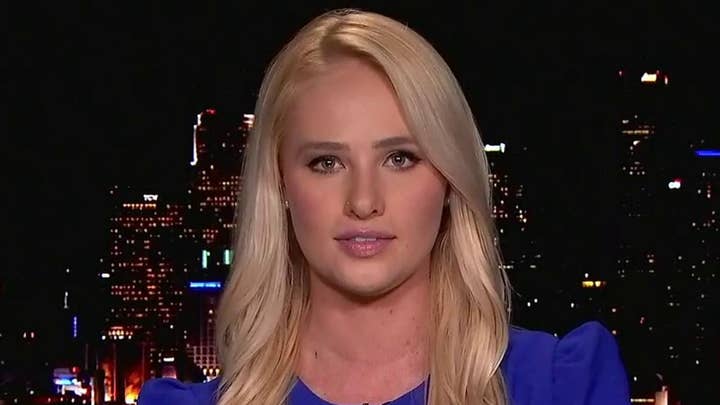 Currently, prosecutors and police can ask a judge to temporarily seize a person's guns. The bill proposed by Sen. Gary Winfield, the Democratic co-chairman of the Judiciary Committee, and Rep. Steve Stafstrom would add relatives and medical professionals, such as physicians, nurses and psychologists, to that list.

Twelve states currently allow family members to ask courts for gun seizures and two allow medical professionals to do so. In Connecticut, more than 2,000 firearms have been seized since the 1999 law went into effect. In Florida, the first person charged under the state's red flag law was found guilty last year after he failed to surrender his weapons.

“While Connecticut led the way with its own risk warrant law in 1999, numerous states have since passed stronger measures, and it is time for our state to do the same,” he said when announcing the bill Wednesday. “Strengthening Connecticut’s ability to remove firearms from individuals who may harm themselves or others is an important piece of making our communities safer. Together we can save lives.”

Gun rights groups oppose the bill. One concern is that there is no requirement that law enforcement conduct an investigation before relatives or medical personnel make a court complaint seeking gun seizures while prosecutors and police are required to do so, said Holly Sullivan, president of the Connecticut Citizens Defense League

She called the bill a "phony solution created by the same politicians who fail to hold accountable actual violent criminals who steal guns and commit other crimes." 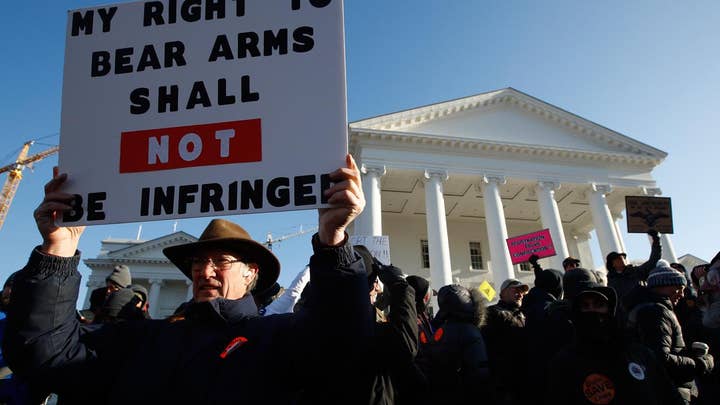 She added that residents should be concerned about a precedent being set and how far the government will be allowed to reach.

The measure comes as the gun debate continues to intensify nationwide. In Virginia, Republican state lawmakers have pushed back on a number of proposed gun-control measures endorsed by the Democratic-led General Assembly.