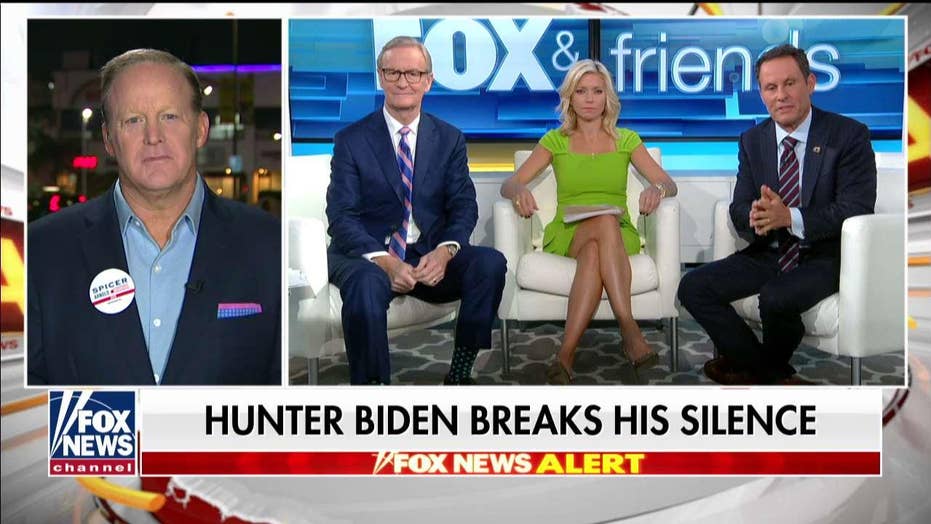 Hunter Biden profited from his overseas business dealings and should be able to deal with the scrutiny, former White House Press Secretary Sean Spicer asserted Tuesday.

Appearing on "Fox & Friends" with hosts Steve Doocy, Ainsley Earhardt, and Brian Kilmeade, Spicer said that Biden has to be able to answer questions about his dealings on the board of Ukrainian natural gas company Burisma Holdings because it's only fair.

"Look, he made a decision to take the money: $50,000 a month. And now, there's got to be questions as to what did they want for that money?" he said. "Clearly, it wasn't subject matter expertise in that particular field because he had none."

"And so, unfortunately, this is the time now when he has to answer the questions as to what they got out of that," Spicer told the "Friends" hosts. "What conversations did he have or not have with his father, who was overseeing the policy in Ukraine?"

In an exclusive interview with ABC's Amy Robach released this morning, Hunter Biden denied any wrongdoing during his time on the board but admitted that accepting the lucrative position was "poor judgment" on his part.

"I don't regret being on the board," he told Robach. "What I regret is not taking into account that there would be a Rudy Giuliani and a president of the United States that would be listening to this ridiculous conspiracy idea," he said. 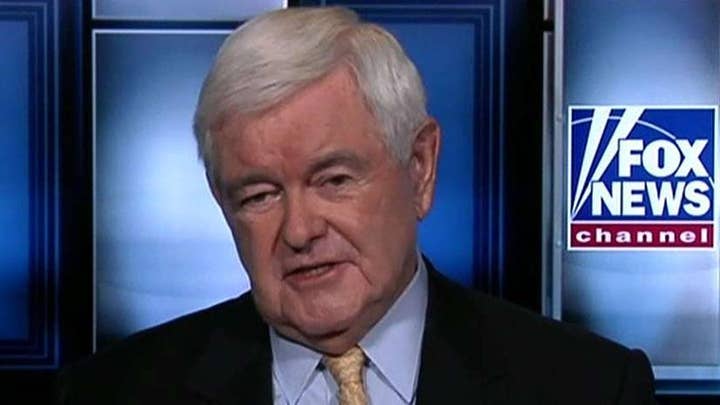 Robach asked Biden if he would have gotten the board seat if he had a different last name.

"I don't know, probably not," he responded, explaining he left the board in April when the five-year term ended.

The interview comes ahead of Joe Biden's appearance at a Democratic debate Tuesday night in Ohio. More of Hunter's financial past is also being subject to scrutiny. After all, the Trump family also has been under an intense microscope.

"The Trumps were in business for a long time and they still have to go through scrutiny of all of their business dealings," he added.

Spicer further explained: "There's no expertise in the field. There's nothing except for your last name. And, frankly, not just your last name, but your connection to the sitting vice president who is overseeing the policy in that country."