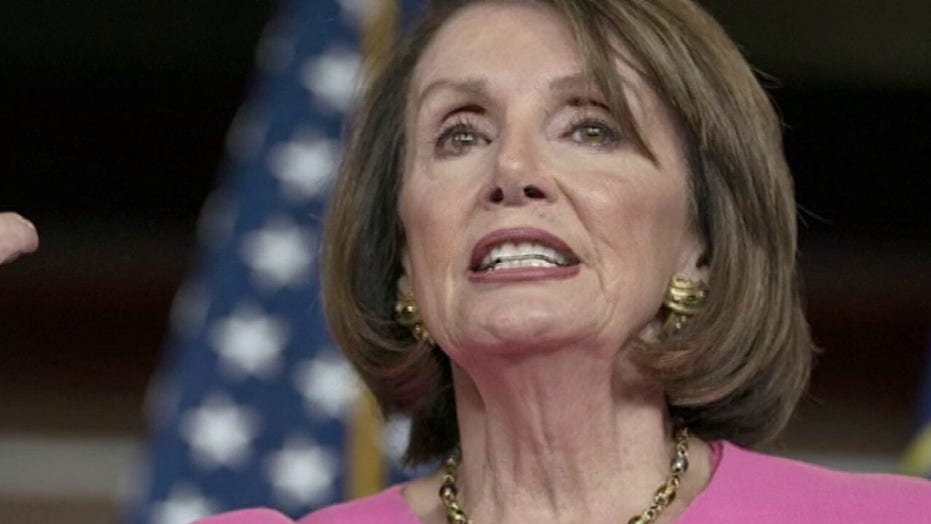 “I don’t think that there’s probably anything more disheartening than seeing Washington being completely dysfunctional at a time when we need it to come together more than ever to help the people of this country,” Sanders told “Fox & Friends.”

Meanwhile, Treasury Secretary Steven Mnuchin said Sunday that Democrats and the White House are inching closer to a deal that will replenish the $350 billion coronavirus emergency fund and said the vote could be as early as next week.

Mnuchin told CNN that he hopes that the $450 billion package will be voted on in the Senate on Monday, and pass the House on Tuesday. President Trump talked about the package during an evening press briefing and told reporters that he thinks “you could have a nice answer tomorrow, but we’ll see.” 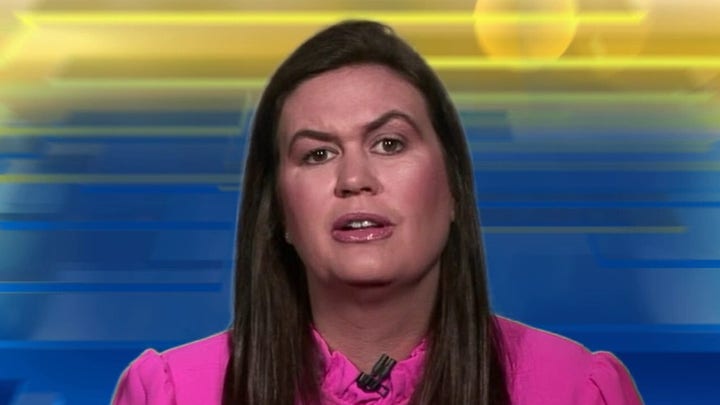 The Wall Street Journal reported that Republicans and Democrats clashed on some key points about the new deal, but both sides have agreed to compromise. The report said that Republicans wanted the money to replenish the emergency fund for small businesses, but Democrats want to the package to include additional funding for food stamps and testing.

Sanders, a Fox News contributor, said the greatest thing that has taken place over the last several weeks is seeing the “heart of America.”

“We’ve seen people step up and help their neighbors. We’ve seen so many signs of people showing compassion and love in a way that we don’t get to always appreciate -- that we don’t slow down to take,” she said.

Sanders continued, “I think Washington needs to pay attention to some of that compassion and some of that love that everyday Americans are constantly showing and try to reflect some of that and move quickly to get things done and make sure that people have the resources and the things that they need to continue and carry on with their way of life.”