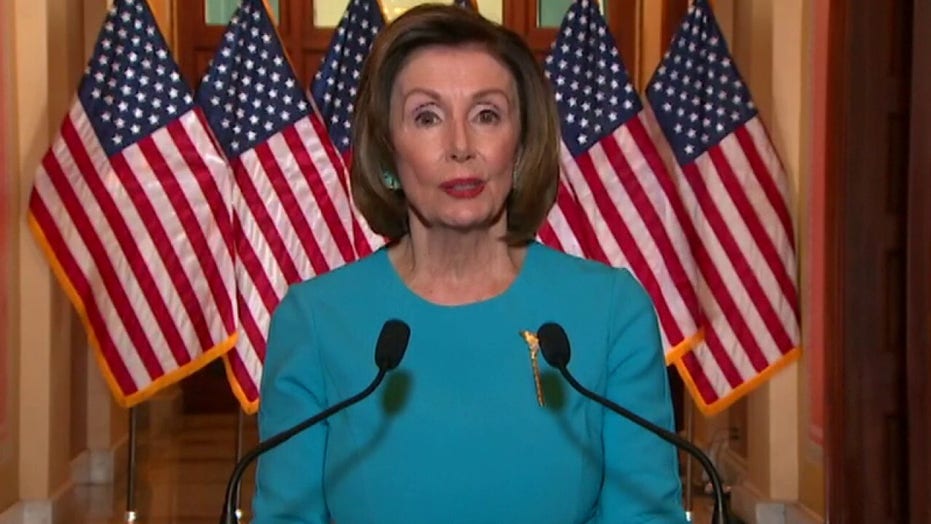 Pelosi on Trump: 'His earlier delay and denial caused deaths

U.S. Treasury Secretary Steven Mnuchin said Sunday that Democrats and the White House are inching closer to a deal that will replenish the $350 billion coronavirus emergency fund and said the vote could be as early as next week.

Mnuchin told CNN that he hopes that the $450 billion package will be voted on in the Senate on Monday, and pass the House on Tuesday. President Trump talked about the package during an evening press briefing and told reporters that he thinks “you could have a nice answer tomorrow, but we’ll see.” 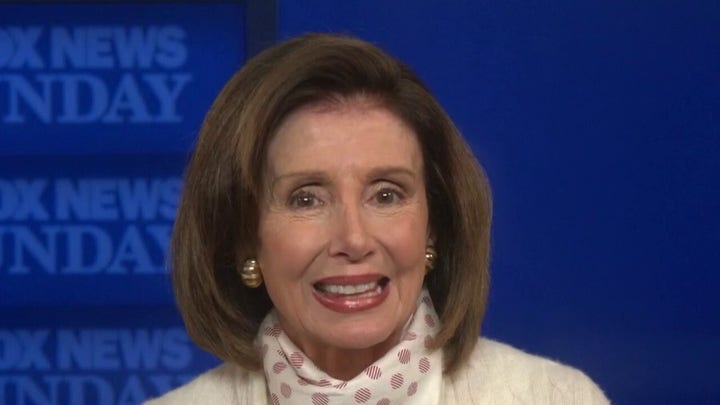 Trump has released a three-phase strategy to reopen the country, sending the S&P 500 index up 28 percent since its low late last month. The U.S. economy has been stung by the coronavirus outbreak due to state shelter-in-place orders and concerns about a second wave once restrictions are lifted.

The Wall Street Journal reported that Republicans and Democrats clashed on some key points about the new deal, but both sides have agreed to compromise. The report said that Republicans wanted the money to replenish the emergency fund for small businesses, but Democrats want to the package to include additional funding for food stamps and testing.

Mnuchin said the new bill would replenish the fund and also free up $100 billion for testing and hospitals.

Schumer and Senate Democrats have been working directly with Mnuchin and the administration on their proposals for more funding -- instead of Senate Majority Leader Mitch McConnell, R-Ky. -- with some hoping that with the president’s support of an agreement, McConnell and Senate Republicans will be forced to approve a measure.

The Senate is away from Washington through May 4, though it convenes twice each week for pro forma sessions that could be used to pass more coronavirus aid — though only if no senator objects.

House  Speaker Nancy Pelosi, who has been criticized by Republicans again for holding up funding, told “Fox News Sunday” that there has been progress on reaching a deal, and that small businesses will see relief in the near future.

“They will have more money as soon as we come to an agreement -- which will be soon,” she said. “And I think people will be very pleased because these small businesses must thrive in a community where they’re, again, health is essential to them opening up.”