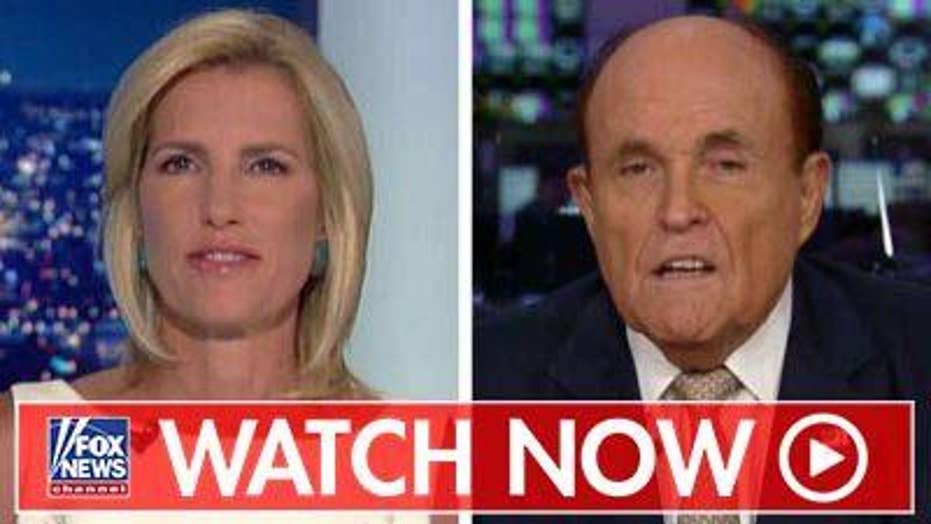 The former New York City mayor said Thursday on "The Ingraham Angle" that Romney is still upset he lost the election in 2012, while Trump won his own White House bid.

"I don't know, maybe he is as confused about this as he was when [CNN debate moderator] Candy Crowley contradicted him and his campaign fell apart," Giuliani said.

MITT ROMNEY CALLS FOR 'FACTS TO COME OUT' AFTER UKRAINE SCANDAL 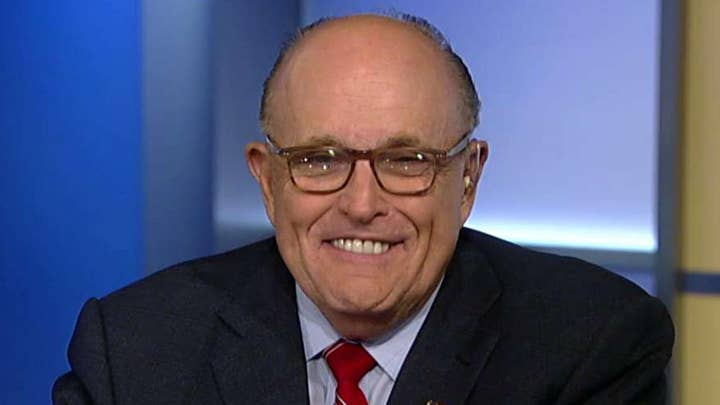 On Sunday, Romney tweeted, "If the President asked or pressured Ukraine’s president to investigate his political rival, either directly or through his personal attorney, it would be troubling in the extreme. Critical for the facts to come out."

"I wouldn't count on him. And he's bitter about Donald Trump."

"Look, Mitt, Trump did what you couldn't do. Trump has an ability to relate to people -- you don't," he said.

At a 2012 debate with then-President Barack Obama in Hempstead, N.Y., Romney questioned whether Obama had called the Benghazi attack an "act of terror" rather than "spontaneous" violence that grew out of a protest against an anti-Islam video. Crowley then intervened: "He did in fact, sir ... call it an act of terror."

However, after the debate, Crowley conceded that Mitt Romney was "right" on the broader point — that the administration for days insisted it was a spontaneous act.

"He was right in the main. I just think he picked the wrong word," she said at the time.