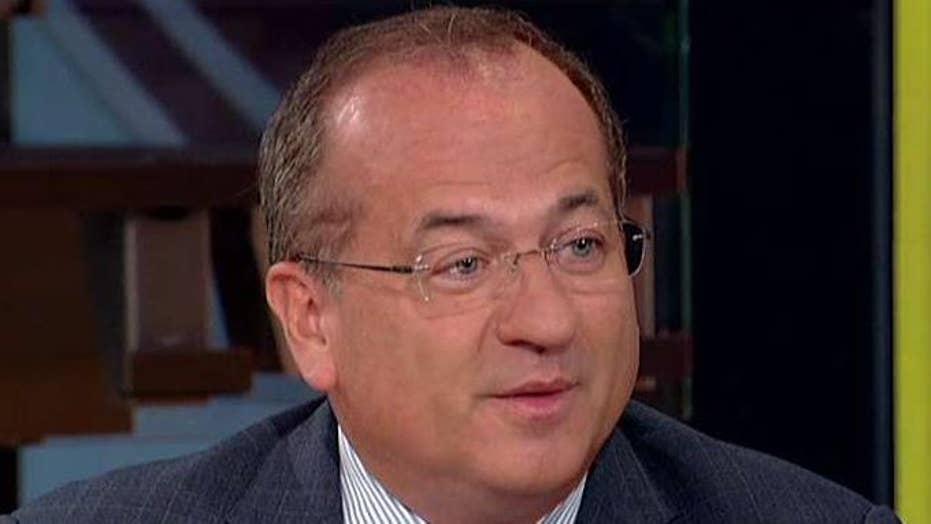 Insight from former federal prosecutor Robert Ray, who served as independent counsel during the Whitewater investigation.

Appearing on "Outnumbered: Overtime" with host Harris Faulkner, Ray said a full vote could have a significant impact in other legal battles.

"I've been saying for a long time their position legally in the cases that are pending -- mostly before the District Court in the District of Columbia -- would be enhanced if there was an impeachment vote in the House because the case law seems to suggest that they'll have, obviously, additional factual ammunition to be able to say it's the action of the entire body and precedent that will allow them a better argument to get access for -- among other things -- grand jury material," he said.

ARI FLEISCHER: 'PARTISAN IMPEACHMENT' WILL NEVER BE ACCEPTED BY THE AMERICAN PUBLIC 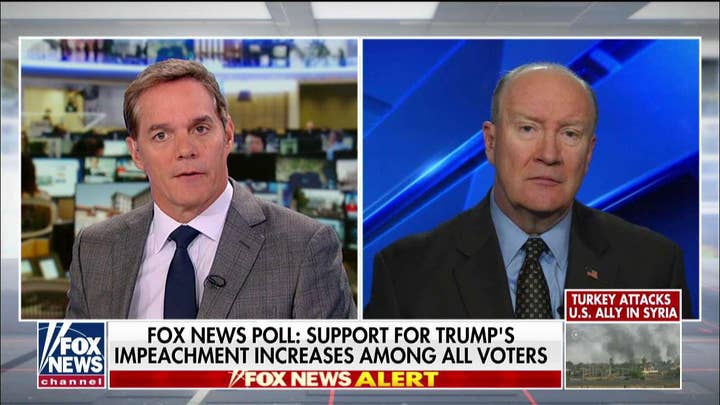 The White House insists that a formal House vote is necessary just to start the impeachment process, but Democrats are moving ahead without one, confident that they are backed by the Constitution and the president's own acknowledgment of trying to persuade a foreign government to investigate political rival former Vice President Joe Biden and his family.

In response to a letter from the Trump administration to House leaders, House Speaker Nancy Pelosi, D-Calif., said that, "The White House should be warned that continued efforts to hide the truth of the president's abuse of power from the American people will be regarded as further evidence of obstruction. Mr. President, you are not above the law. You will be held accountable."

Recent Fox News polling finds that support for impeachment has shifted significantly. A poll conducted Sunday through Tuesday found 51 percent of Americans now say that the president should be impeached and removed from office in comparison to just 42 percent in July.

However, President Trump told reporters on Wednesday that the fight might be taken all the way up to the Supreme Court if Republicans don't "get a fair shake." 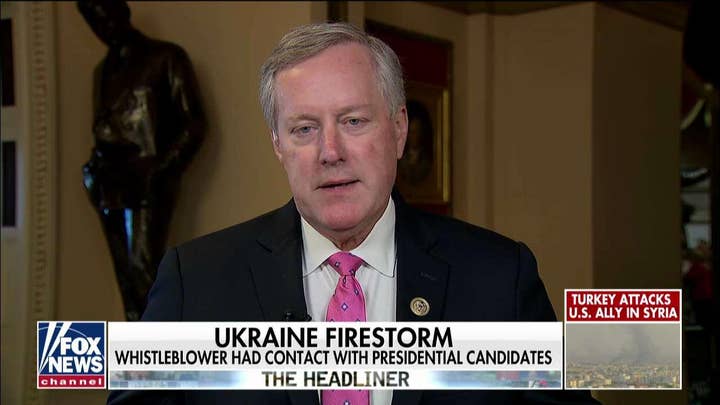 "On portions of this, he may well be right," Ray told Faulkner. "There are issues about, for example, access to grand jury material. That particular issue is actually the subject of a pending partition before the United States Supreme Court that may result in the Supreme Court reviewing that issue."

"There are issues about the pendency of this impeachment inquiry and the efforts by the House of Representatives that may well land before the Supreme Court," he said.

But, when it would happen is a different story.

Ray asked: "Even if these things were actually dealt with on an emergency basis, you know you have to say to yourself well, 'How long would that take before there would actually be a decision in connection with those matters?'"