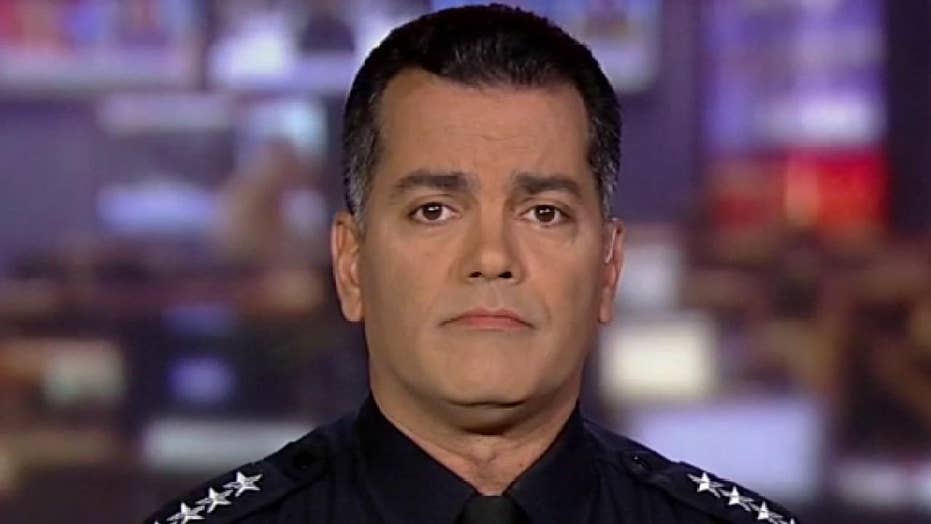 The Department of Homeland Security (DHS) and U.S. Customs and Border Protection's (CBP) push to crack down on the distribution of counterfeit goods under the Trump administration is "a very important effort,"  CBP Deputy Commissioner Robert Perez said Saturday.

Appearing on "Fox & Friends: Weekend" with host Griff Jenkins, Perez said that success in combatting the distribution and smuggling of these goods is a "direct result of the president's last memorandum from last April directing the DHS to really put forth an action plan to directly impact the trafficking of illicit counterfeit items."

In his April 2019 memorandum, President Trump pledged to rein in the sale of counterfeit products on sites such as Amazon, eBay and Chinese e-commerce giant Alibaba.

With the ever-increasing rise of e-commerce, the White House on Friday declared it would step up efforts once more. 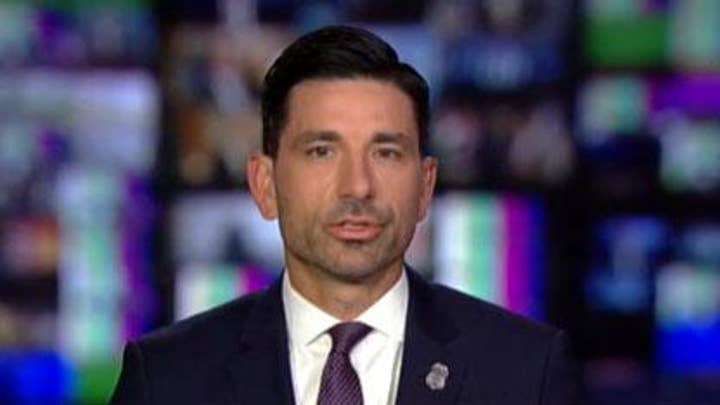 Additionally, the department vowed to apply fines and penalties to a broader range of participants in e-commerce and look for additional ways to interfere with fraudulent commerce.

Within the last year, U.S. Customs and Border Protection and U.S. Immigration and Customs Enforcement (ICE) have seized more than 27,000 shipments of counterfeit goods with intellectual property right enforcement violations worth more than $1.5 billion in their efforts to combat the border crisis.

"That's $1.5 billion of lost potential revenue for the actual trademark holders and American businesses who hold these trademarks, and $1.5 billion of less-than-optimal commodities purchased by consumers oftentimes presenting health and safety risks to the purchasers here in the American public," he explained to Jenkins.

"So, that is what we're combatting," Perez added.