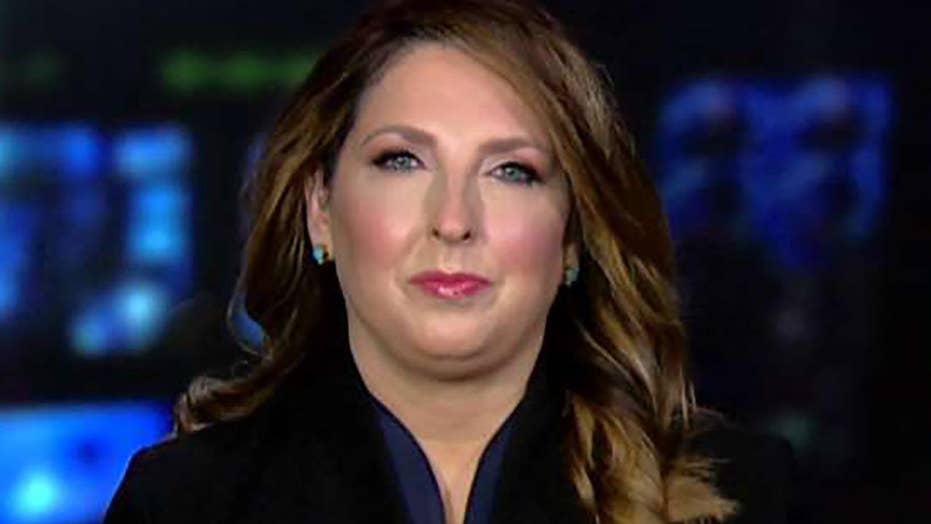 RNC Chair Ronna McDaniel speaks out on the campaign highlighting the powerful stories of people who fled socialist countries.

The Republican National Committe announced on Tuesday a new campaign designed to highlight socialism's consequences through the accounts of people who fled Venezuela.

"When you hear firsthand from people from Venezuela or Cuba who have dealt with socialism, who've been driven from their countries, who've dealt with the poverty and the instability it brings to their government, I think it really resonates. So we've launched VictimsOfSocialism.org so we can hear their stories firsthand and it is very powerful," RNC Chairwoman Ronna McDaniel said on "Fox & Friends."

The "Victims of Socialism" campaign features a montage, as well as individual videos, of several people warning about socialism after their home nation spun into civil and economic disarray. It's the result of a monthslong effort by the RNC to highlight the dangers that could result from Democratic victories in 2020.

"The American people need to protect the United States from the socialist politics," a man identified as Amed G. says in the video.

"It's crazy. It's incredible. With the socialists, [they] take your liberties and offer little candies. It's all free," he said before the video jumped to Sen. Bernie Sanders, I-Vt., calling for "free tuition."

"Victims of Socialism" represents a broader, apparent strategy by the RNC to tag Democrats with the more left-wing positions that gained steam during the Democratic primary. While the ad mostly targets Democratic candidates like Sanders and Sen. Elizabeth Warren, D-Mass., it also points to how a slew of 2020 candidates – including former Vice President Joe Biden, a perceived moderate – have committed to free health care for illegal immigrants. 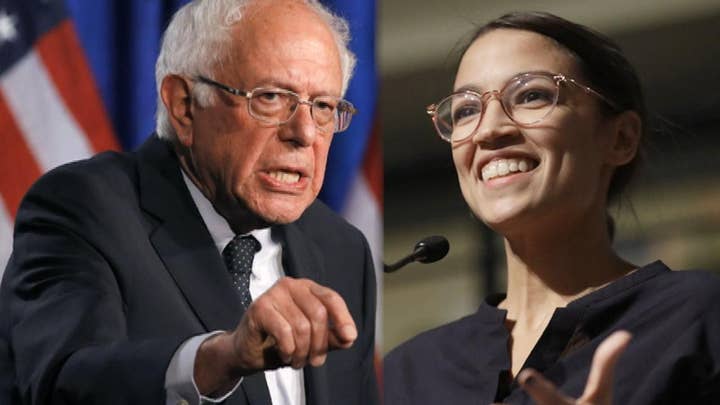 The ad came as Biden looked less like the presumptive nominee and Warren gained ground in polling for key states. Warren maintains that she's capitalist, although she espouses many of the same policies as Sanders and Rep. Alexandria Ocasio-Cortez, D-N.Y. — both self-described "Democratic socialists." Sanders, who often polls in the top three among Democrats, also enjoyed a raucous rally last week in which progressive icon, Ocasio-Cortez, threw her weight behind him.

The new campaign aims to reinforce the longstanding criticism that socialism is a dream with plans that are divorced from reality.

After shifting to a clip of Ocasio-Cortez giving an impassioned speech, a woman appeared to describe how she and others made a terrible mistake in ignoring warnings about socialism.

"Of course, we made a terrible mistake. You know? We didn't listen. Many people warned us and said ... 'you need to stop this' and 'you do not need to go for this.' And unfortunately, we made the error of saying, 'that's not going to happen in Venezuela," said Karla N., who also left Venezuela. 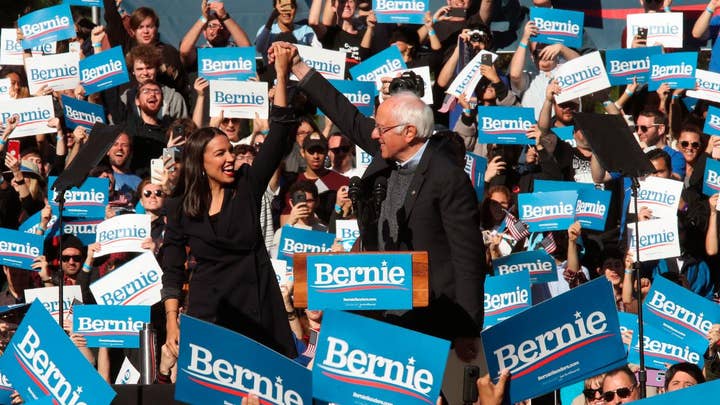 Warner M. added that socialism begets leaders who are focused on "how to maintain power."

Echoing one of the men in the video, McDaniel said Tuesday that the Democratic candidates are "promising free things like candy" in order to regain power and urged voters to listen to warnings from others who have lived through socialist governments.