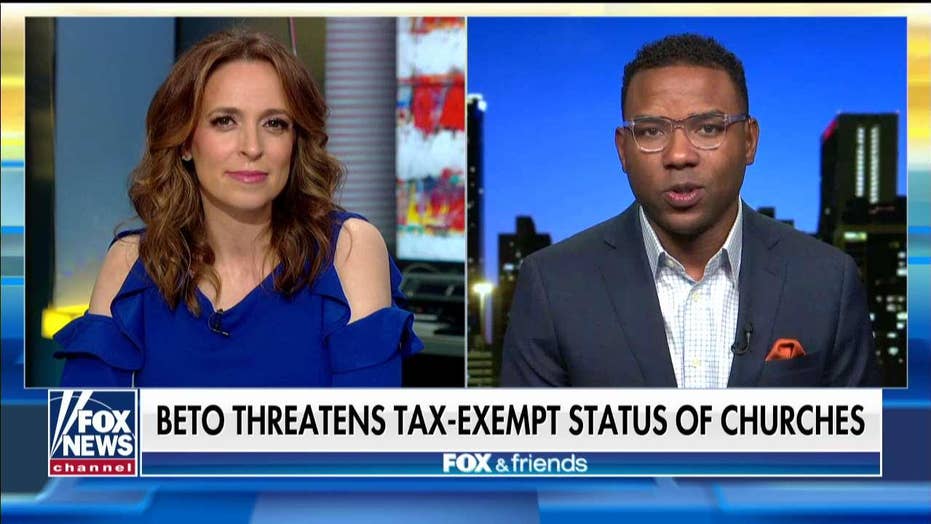 Churches and other religious institutions should be more focused on God than the IRS, Fox News contributor and Democratic strategist Richard Fowler said Saturday.

"There can be no reward, no benefit, no tax break for anyone or any institution, any organization in America that denies the full human rights and the full civil rights of every single one of us," O'Rourke said at a CNN town hall Thursday.

"So as president, we're going to make that a priority, and we are going to stop those who are infringing upon the human rights of our fellow Americans," he told CNN's Don Lemon.

In O'Rourke's "Plan to Pursue Equality for LGBTQ+ People and Ensure They Can Live Openly Without Fear of Discrimination or Violence," he lists reversing the Trump administration's "attempt to expand religious exemptions in order to enable discrimination or harm others." 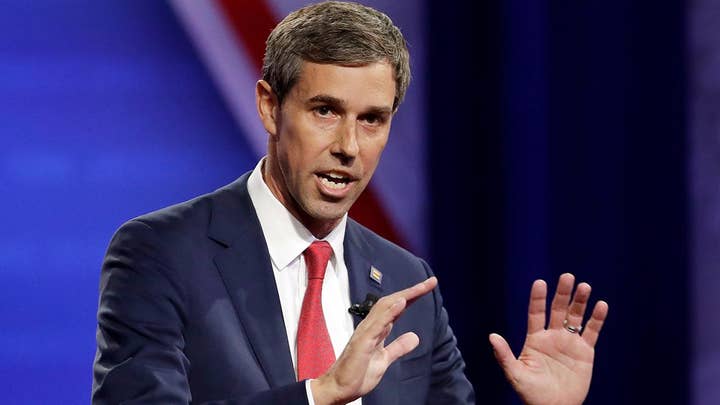 President Trump has championed religious liberty, largely winning the evangelical vote in 2016, and earlier this year, his administration launched a global effort to decriminalize homosexuality.

"I really don't think it's a question for these churches or these institutions about...should they be worried about the IRS?" Fowler said. "I think they should be having a bigger conversation with their maker."

"I grew up in church my entire life and one thing that God taught -- what I was taught from day one -- is that Jesus is love and his love is limitless," he told Bila. "And so, if you are going to limit Jesus, I think you're doing more harm to your faith than good by excluding a certain group of people."

"I don't think a lot of voters do and the polls reflect that," he said. Adding: "I think this issue around whether or not churches should have tax-exempt status -- everybody could take a different position on it."

"My position as a Democrat is sure you could keep your tax-exempt status because I think the problem's with your maker," Fowler concluded.