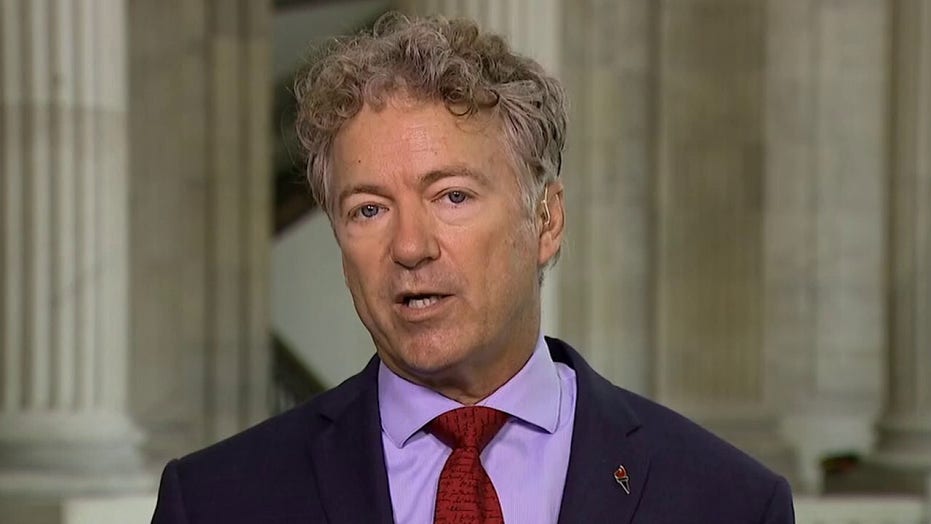 Kentucky Sen. Rand Paul breaks down why he thinks the coronavirus lockdowns led to a crippling of the economy and haven’t ‘done much to curb the virus’ on ‘America’s Newsroom.’

Sen. Rand Paul said on Thursday that New York Gov. Andrew Cuomo should be impeached for what he sees as a mishandling of the state's coronavirus response.

“What you found in New York is that we ended up having horrendous death,” Paul told “America’s Newsroom.”

Paul, R-Ky., said that New York had a death rate of 1,600 per million people, which is the highest in the country.”

“Eight times worse than Florida, 10 times worse than Texas, even now with the surge in Texas and Florida. I don’t think there is a lot in New York that we could look to and say that’s what we should model after,” Paul said.

Paul made the comments as several states across the country, including Florida and Texas, are experiencing a spike in coronavirus cases after the states reopened their economies. While some areas, including New York City, which stayed shut down for longer, are experiencing low numbers of new cases.

New York City recorded no coronavirus deaths on Monday in what would be the first day without deaths in the city since the pandemic began to devastate the city in March, the New York Post reported on Wednesday, citing state health data. 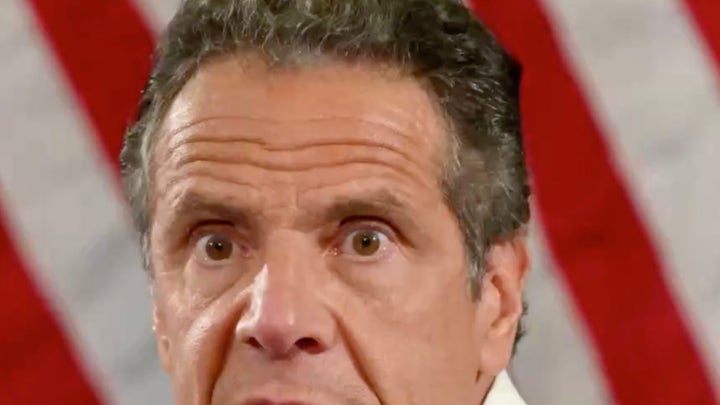 Paul said that Cuomo’s move to send infected coronavirus patients back into their nursing home was “the worst public policy and public health decision in a century” that warrants his impeachment.

“I don’t think there is anything to be lauded there,” Paul said.