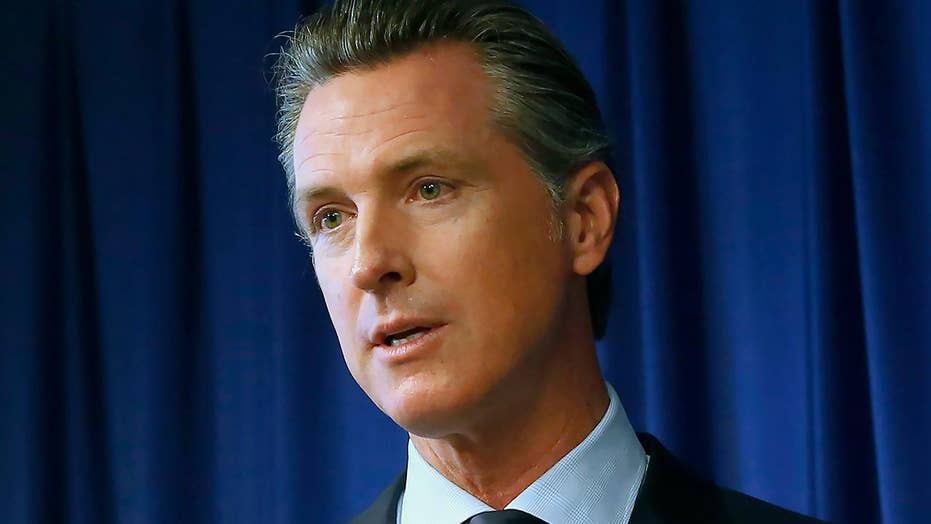 The study purported to show that the women involved had severe side effects from not following through on medication abortions after initiating them with the drug mifepristone. After taking mifepristone, the women were supposed to receive either a placebo or the reversal medication, progesterone.

Researchers originally intended to enroll 40 women. The study ended early, however, after only 12 women enrolled and three experienced hemorrhaging that led to hospitalization -- something the study's authors indicated was a result of not properly continuing their abortions with another drug called misoprostol. Pro-life advocates maintain that the mifepristone, which is known to cause internal bleeding, was the actual cause of the women's hemorrhaging and subsequent hospitalization.

Only one of the hospitalized women actually received progesterone. The other two received placebos, suggesting that progesterone itself didn't cause the hemorrhaging.

Each of those outlets framed the study as an apparent reason for pro-life advocates to abandon the reversal as a potential fix. "An 'Abortion Reversal' Study Left Women Hemorrhaging. State Lawmakers Still Support Doctors Telling Patients About the Treatments," another Vice headline read.

But according to pro-life leaders, the study didn't prove anything bad about reversal treatments. Instead, it reaffirmed concerns about medication abortions themselves.

"The only conclusion this supposed study from the abortion industry is that completing a medical abortion with mifepristone can be painful, scary and possibly dangerous for the woman," Abby Johnson, a former Planned Parenthood director and subject of the pro-life movie "Unplanned," told Fox News on Friday.

Students for Life President Kristan Hawkins criticized media coverage of the study. "Biased media keeps talking about the pain of these procedures without noting that it was the abortion drugs that were the cause of this horror, not the solution," she told Fox News. Hawkins also described reporting on the study as a "disgrace."

Furthermore, pro-life doctors have indicated the progesterone didn't cause the severe hemorrhaging. The one patient who received progesterone had "essentially completed her medication abortion," according to Dr. Donna Harrison, who serves as executive director for a group of pro-life OB-GYNs.

Harrison and Dr. Christina Francis claimed the study "backfire[d]" and argued that progesterone appeared to actually protect the woman who received it.

"The third patient, who had received progesterone, essentially completed her medication abortion -- ultrasound in the emergency department was consistent with a completed abortion and her bleeding was self-limited, not requiring surgery or transfusion," Harris and Francis wrote.

"This amounted to a 20 [percent] hemorrhage rate (so actually, progesterone would appear to have a PROTECTIVE effect against hemorrhage, though the numbers are small)," they said.

The two also said that mifepristone carries a 40 percent "significant hemorrhage incidence." Four of the five women in the progesterone treatment group had healthy pregnancies two weeks after taking mifepristone, according to the doctors.

Dr. Mitchell Creinin, a corresponding author on the study, stressed that the results were too small to provide any definitive evidence on the issue.

Creinin and others have made claims about the evidence surrounding reversals. Bustle and feminist outlet Jezebel both suggested the idea of a reversal was a myth.

The American Congress of Obstetricians similarly said reversals aren't "supported by science." Harris and Francis, however, maintain progesterone is an "effective option." A study favoring reversals was retracted in 2018 due to alleged ethical issues -- but its author, Dr. George Delgado, says he's seen "hundreds" of successful reversals.

"Progesterone is a natural hormone necessary for a healthy pregnancy, is FDA approved for pregnant women, and has been used for 50 years in fertility care," Lila Rose, head of the pro-life Live Action, told Fox News.

"Women deserve to know abortion pill reversal is possible, and there are over 1000 babies alive today because of it," she said. "This new option for women has enraged abortion activists because it challenges the narrative that women don’t change their mind or regret starting the abortion pill regimen, but the reality is that many women do regret their abortions and seek to save their child. The fact that hundreds of women have sought out and undergone this treatment is evidence of this."

Pro-life advocates also criticized the study's set up, claiming that it was led by abortion doctors, a Planned Parenthood employee and Creinin, who has served as a consultant for a manufacturer of mifepristone. The study was also supported by the Society of Family Planning Research Fund, which strives for "just and equitable abortion and contraception."

"The study is funded by the abortion industry, who obviously has a significant interest in having data to back up their claim that abortion is safe. It's not -- not for women and most certainly not for the developing baby whose life is ended through abortion," Johnson told Fox News.

The Life Issues Institute, which works with the pro-life Susan B. Anthony List, ripped the study as "ethically bankrupt." The experiment's design involved pregnant women who wanted surgical abortions but agreed to undergo chemical abortions instead. Researchers were supposed to randomly select women to receive progesterone, but the study stopped after three of the women experienced hemorrhaging.

The Society of Family Planning did not immediately respond to Fox News' request for comment.

"I don’t know how one would claim that this study is ethically bankrupt," Creinin told Fox News. "This study is the only true study that has ever tried to look at this question. The only information available prior to this study is from case reports/series, which are the lowest level of medical evidence." He said that his study was randomized, "the highest level of evidence type of study."

Creinin further suggested that the only bias came from "those who do not look at the results for what they are -- solid results that raise serious safety concerns about not completing the evidence-based combination regimen of mifepristone and misoprostol."

In a press release on Friday, Delgado and two other doctors said that although the study didn’t reach statistical significance, it “certainly supports the earlier research demonstrating the effectiveness of using progesterone in women who wish to reverse their mifepristone abortions.”