Prager University [PragerU] founder Dennis Prager shot back at comedian Samantha Bee’s criticism of the nonprofit saying on “Fox & Friends Weekend” on Sunday that he takes the criticism as “a compliment,” adding that it’s also “a bit depressing.”

Prager made the comments reacting to the late night host saying on Wednesday on TBS' “Full Frontal with Samantha Bee” that PragerU “is actually dangerous.”

“They’re reaching a new, younger audience with [expletive] conservative propaganda,” she said. “They trick kids into thinking they’re videos are educational even though PragerU is as much of a real college as Monsters University.”

Prager acknowledged that PragerU, a nonprofit that creates videos on various political and philosophical topics from a seemingly conservative perspective, is raking in donations after Bee’s criticism and responded on “Fox & Friends Weekend” on Sunday saying, “I do take it as a compliment, but I want to open up my heart to you, it’s actually a bit depressing.”

“This is the level of criticism that always comes from the left,” he continued. “Not from liberals, but from the left. It’s mockery and lies. That’s all it consists of.” 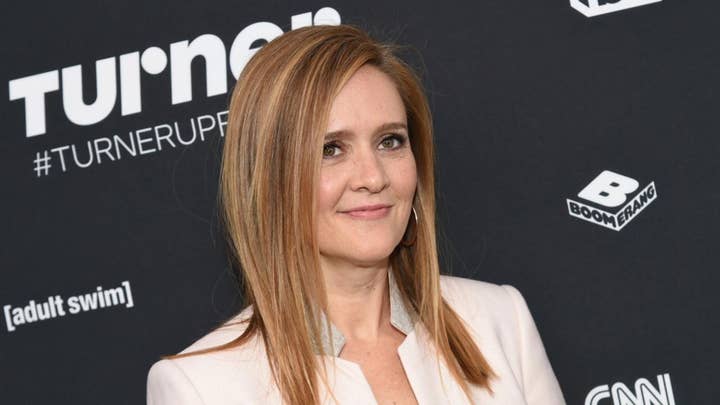 He went on to say that “The left validates what we say all the time.”

“They reconfirm the need for PragerU, why it’s so effective,” Prager, a talk radio host, said. “They never actually answer what we say. All they do is mock. ‘Oh, PragerU, it’s a right-wing propaganda site.’ No, it’s not.”

Prager added that “we have never-Trumpers, we have liberals, we have Democrats, we have people of every background.”

When asked what his largest goal for PragerU students is, Prager said, “One of our mottos is ‘we teach what isn’t taught’ because the universities have been ruined intellectually and morally again by the left.”

Prager then noted that the PragerU videos include professors from Stanford, MIT, Yale and Harvard.

“We have four Pulitzer Prize winners. We have three former prime ministers,” he continued. “It’s a very serious place to learn.”