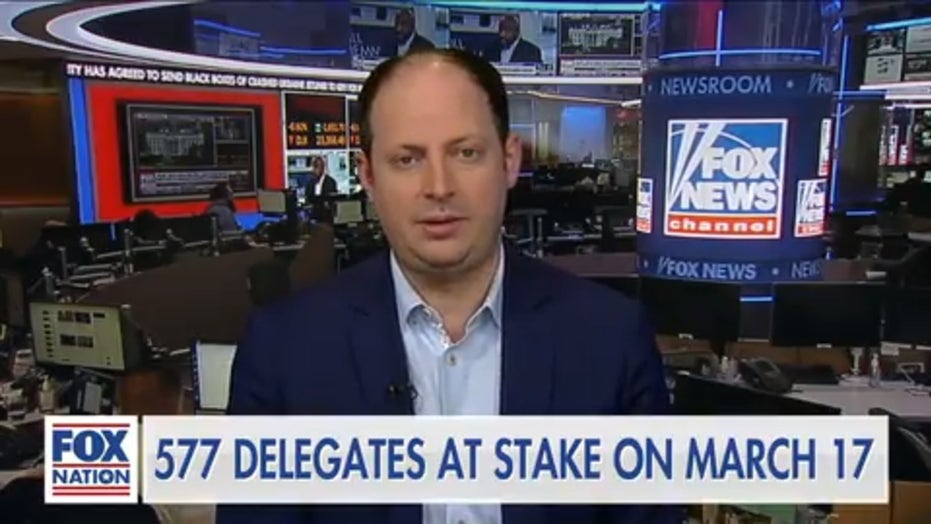 Prominent pollster and FiveThirtyEight editor-in-chief Nate Silver said the impact of the coronavirus outbreak on the outcome of the 2020 elections is difficult to predict, calling the public health emergency a "fat tail kind of black swan type of risk."

However, he suggested Friday on Fox Nation's "What Are The Odds?", that coronavirus will definitely have an impact on both the Democratic primary and the general election in November.

"Coronavirus is what you might call a fat tail kind of black swan type of risk," Silver said. "And we're sitting here and maybe in a month it will seem silly how much people panicked, and maybe in a month it'll seem like that was just the tip of a gigantic iceberg. And so that I think in the short term it will kind of maybe overwhelm whatever whatever [public opinion polling] trends we've seen so far."

In regard to the Democratic primary race, Silver said that supporters of former Vice President Joe Biden may use the coronavirus outbreak as part of their case in arguing for Sen. Bernie Sanders I-Vt., should drop out of the race.

"I think we're not at the point yet where you would say that Bernie has gone on for an unusually long time," Silver said of the current state of the Democratic primary race.

Though, he pointed out, after the remaining Democratic primary races in March and in early April, there is a three-week lull that may lead to mounting pressure on Sanders to concede the contest to Biden. 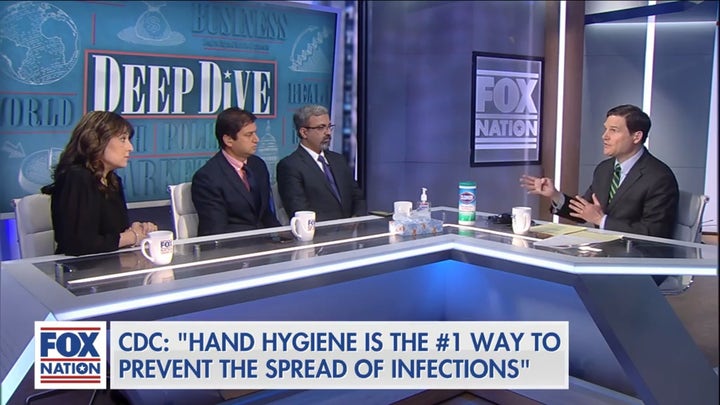 "That is when I think some Democrats might say, 'Hey, look, Bernie, at this point, number one, the math really won't work. And number two... we should prepare for the general election. By the way, the whole country might be shut down at this point in time depending on how social distancing happens and coronavirus," he noted. "And so that's when I think people might really twist his arm and say, at this point, it's unambiguously, maybe damaging for the party."

"I have not seen this number show more people approving of Republicans in Congress than Democrats in Congress, but for the first time in 15 years, that seems to have happened," she said.

Silver said that when it comes to the Republicans in Congress, as well as Trump's chances come November, it is also a muddy picture.

IS U.S. HEADED FOR "ITALY-STYLE" LOCKDOWN OVER CORONAVIRUS?

"I think with numbers for Congress, you want to look more toward the long term and not the most recent data point because it can follow the latest story on people's minds," Silver argued, pointing to a recent spike in the president's approval rating.

"There was some type of bounce for Trump in the polls based on the end of the impeachment process after the acquittal. Not huge, but he was in the approval rating averages... basically up to 44, 45 percent, which is actually with the Electoral College, pretty competitive."

"[Trump] has receded back at 42 or 43 [percent] since then," he concluded. "The coronavirus story is now dominating the news. By the time we get to the fall, it might be something different."

"To watch all of Fox Nation's "What Are The Odds?" go to Fox Nation and sign up today.