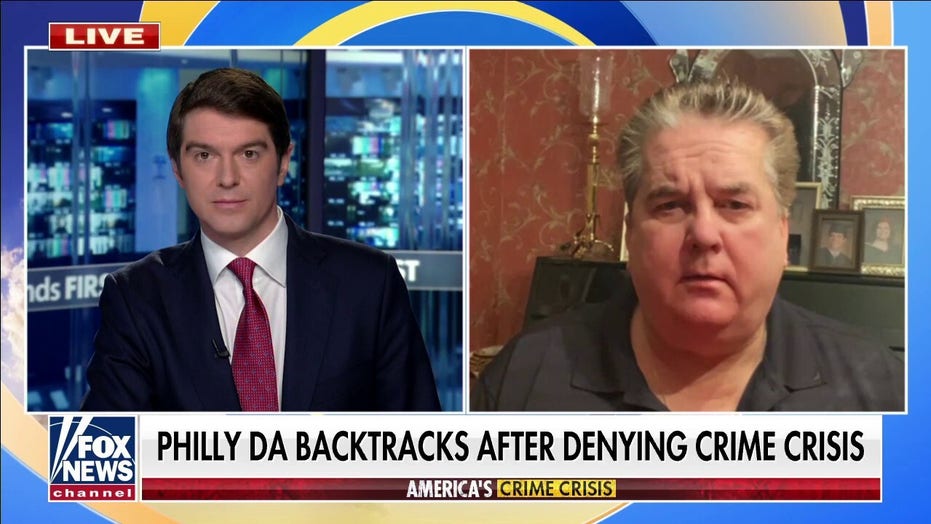 Philadelphia criminal justice attorney on crime surge: It's 'out of control'

Bill Brennan, a criminal justice attorney in Philadelphia, joined 'Fox & Friends First' to discuss the crime wave after a Democrat congresswoman was carjacked in broad daylight.

Criminal justice attorney Bill Brennan joined "Fox & Friends First" on Thursday to discuss rampant crime, arguing it is "out of control" just one day after a Democrat congresswoman was carjacked at gunpoint in Philadelphia. Brennan told Benjamin Hall the city is now like the "Wild West" because of the surge.

BILL BRENNAN: How you can not see it or deny it is beyond the pale. I saw that former Mayor Michael Nutter wrote an op-ed and some of the national newspapers picked it up, where he called [Larry] Krasner out. And you know, I have to agree with him. I was driving home from a holiday celebration the other night in the heart of Center City and couldn't get through the street because some young guys on ATVs and motorbikes were just blocking traffic, laughing, you know, circling cars. It's the Wild West. It's Dodge City. And it's a damn shame, really. Philadelphia is a wonderful, welcoming city, and it's become really just out of control. 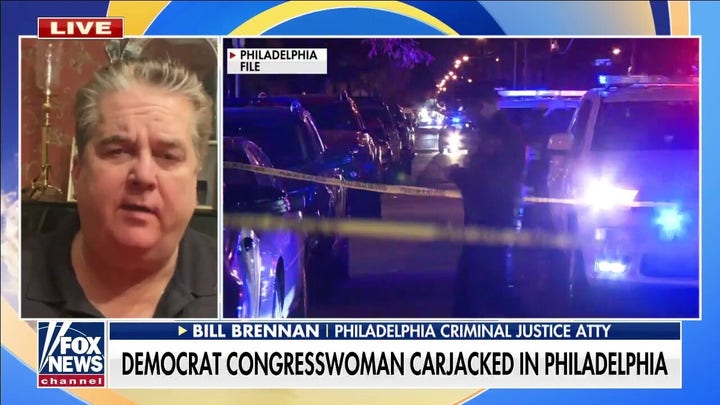