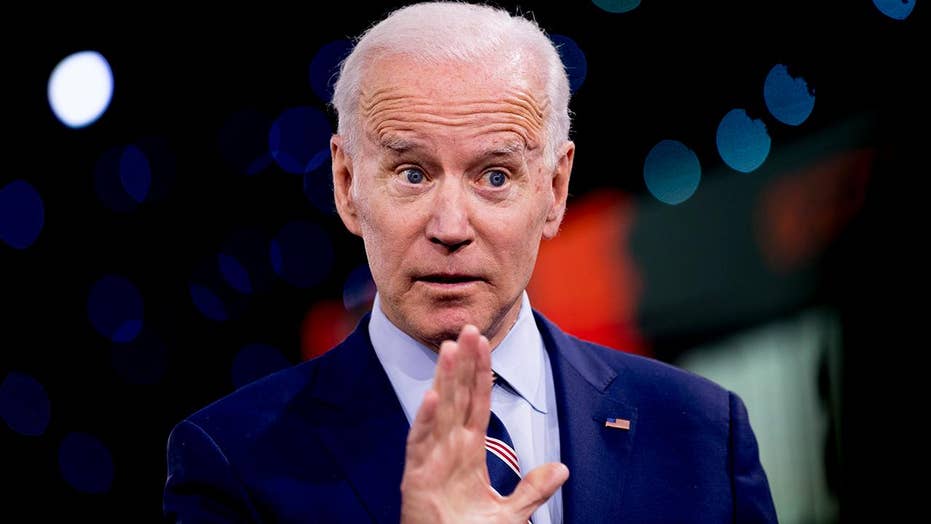 Peter Schweizer, author of the new book 'Profiles in Corruption,' offers a deep dive into the private finances and secrets deals of some of America's top political leaders.

Hunter Biden is "just the tip of the iceberg" when it comes to examining corruption within the Biden family during the time that Joe Biden was vice president, investigative reporter and author Peter Schweizer said Tuesday.

Appearing on "Fox & Friends" with host Pete Hegseth, Schweizer said that in his new book, "Profiles in Corruption: Abuse of Power by America's Progressive Elite," the Bidens -- who he reports benefitted from having a family member in the White House -- are dubbed the "Biden Five."

"There [are] five Biden family members that got very, very good deals while Joe Biden was vice president of the United States," he said. "That's Hunter, of course. There's new material in the book about Hunter -- about how he actually got taxpayer grants from the Obama administration. We have got his brother James. We have got his other brother Frank. We have got his sister Valerie. And, we've actually got his daughter Ashley, as well.

JESSE WATTERS ON IMPEACHMENT WITNESSES: 'THINK ABOUT HOW FAR THEY'RE WILLING TO GO TO PROTECT HUNTER BIDEN'

"All of whom cashed in while he was vice president of the United States," said Schweizer. 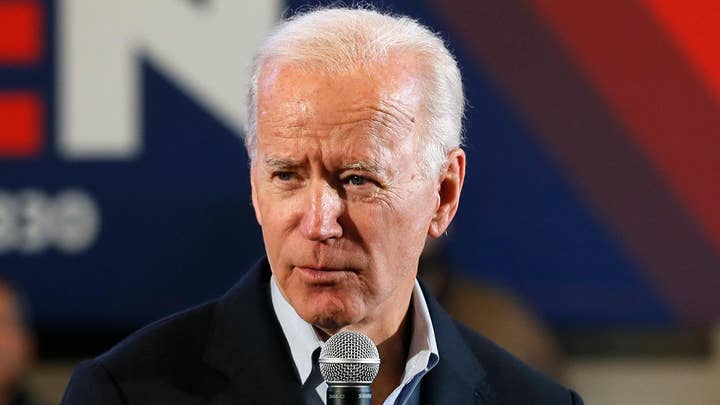 Hunter Biden's involvement with Ukrainian natural gas company Burisma Holdings was the subject of President Trump's July 25 phone call with the president of Ukraine, which sparked the Democrats' impeachment push.

Schweizer said that Biden's 2019 claims he had "never talked with [his] son or brother or anyone else -- even distant family -- about their business interest" were far from the case.

He told Hegseth that, in addition to taxpayer-backed loans and grants, the family also was granted access to the White House and then-president Barack Obama.

"In fact, Ashley Biden's husband actually basically launched his business from the Oval Office," Schweizer remarked. "Joe Biden set up a meeting with Barack Obama. Joe Biden later went and briefed those investors in the company privately as vice president of the United States." 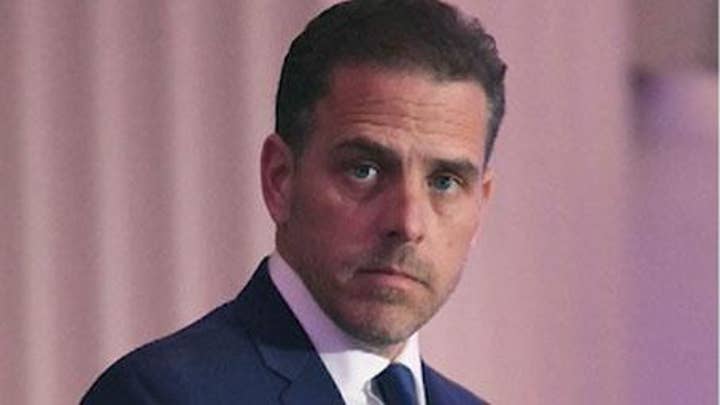 ABC News reported that Joe's brother Frank Biden's dealings as president and frontman for a fledgling charter school in Florida are also in question as claims of mismanagement -- including several cases of fraud -- would ultimately haunt his ventures.

According to Schweizer, Frank Biden also negotiated with the Costa Rican government -- during a time at which Joe Biden had been asked by Obama to act as the administration's point man in Latin America and the Caribbean -- to fund a power purchase agreement for his company Sun Fund Americas that gave him access to build a 20-megawatt solar facility in Jamaica.

Additionally, a second brother -- James Biden -- is fighting a lawsuit in which he stands accused of feigning interest in investing in a medical device company as an attempt to steal the company's business model.

Lastly, the 2020 presidential candidate's sister Valerie Biden's political messaging firm received large fees from the Biden campaigns that she helped to run. Two-and-a-half million dollars in consulting fees reportedly flowed to her firm from Citizens for Biden and Biden For President Inc. during the 2008 presidential bid alone. 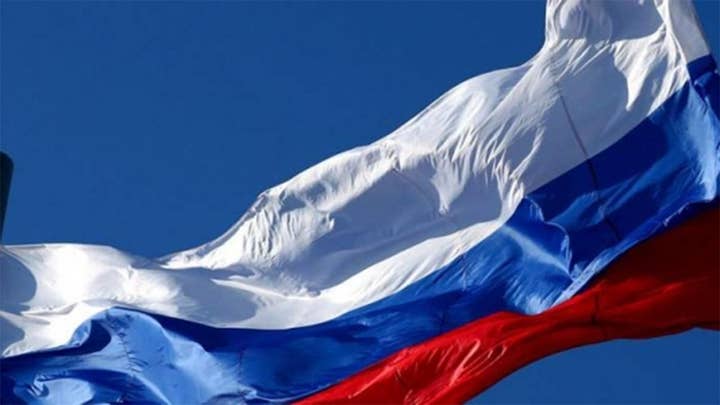 "Very brazen stuff that I dare say if the Trumps were doing -- which, of course, I would also oppose -- there would be outrage in the media if they were doing it," he added.

Hegseth noted that Schweizer had received "some criticism for this book and books like it."

"It's all forensic research," Schweizer replied. "What I always say is that there are no anonymous sources in this book. Everybody can retrace our steps. So, we use corporate documents, financial records, court files -- in seven different countries.

"It's easy to replicate, and what essentially happens is critics will sort of try to gnaw at some small detail," he concluded. "But in terms of [following] the money -- who got the money when and how they got the money -- those issues are never in dispute."