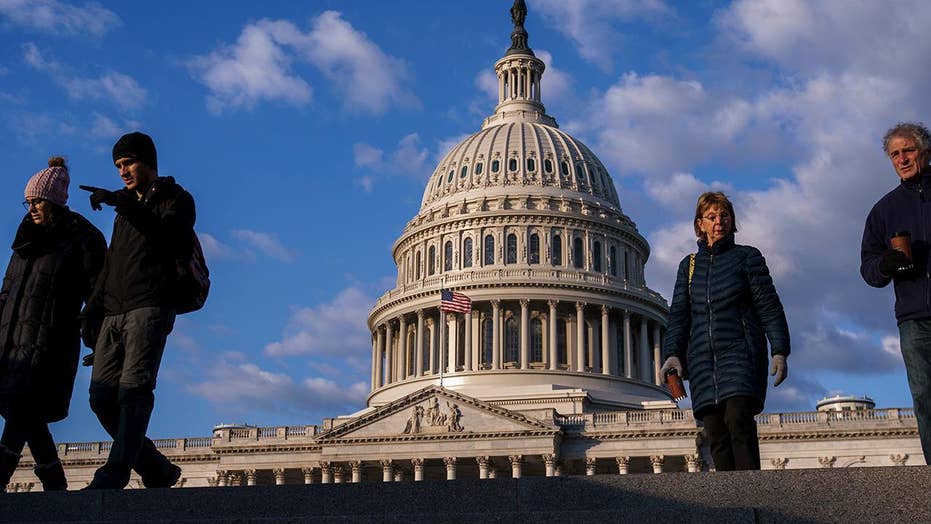 Rep. Jerry Nadler, D-N.Y., one of the House impeachment managers, dismissed on Sunday any notion that Democrats would be willing to negotiate on witnesses called during the Senate trial – adding that Republicans who want to block or negotiate what witnesses testify are “part of the cover-up.”

Nadler, who as chairman of the House Judiciary Committee led the writing of the articles of impeachment brought against President Trump, said that all “relevant witnesses must be heard” and balked at the idea of Democrats agreeing to having former  Vice President Joe Biden’s son Hunter testify in exchange for the witnesses Democrats want to hear from.

"This whole controversy about whether there should be witnesses is really a question about does the Senate want to have a fair trial or are they part of the cover-up of the president,” Nadler said during an interview on CBS’ “Face The Nation.”

Nadler added that “Hunter Biden has no knowledge of the accusations against the president."

The Senate will vote next week whether to allow witnesses to be called or to wait on deciding on that matter for a later date. 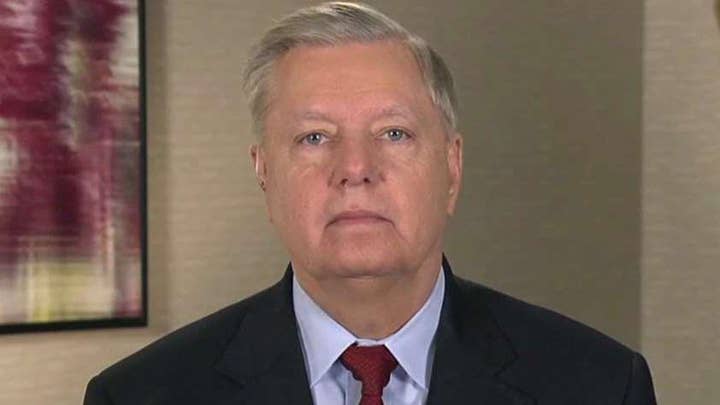 "Any Republican senator who says there should be no witnesses, or even that witnesses should be negotiated, is part of the cover-up," Nadler added.

At issue in the impeachment case are allegations that Trump asked Ukraine to announce an investigation of Democratic political rival Joe Biden at the same time the White House withheld nearly $400 million in aid from the former Soviet republic as it faces a hostile Russia at its border.

Senate Democrats want to call John Bolton, the former national security adviser, among other potential witnesses, after the White House blocked officials from appearing in the House. 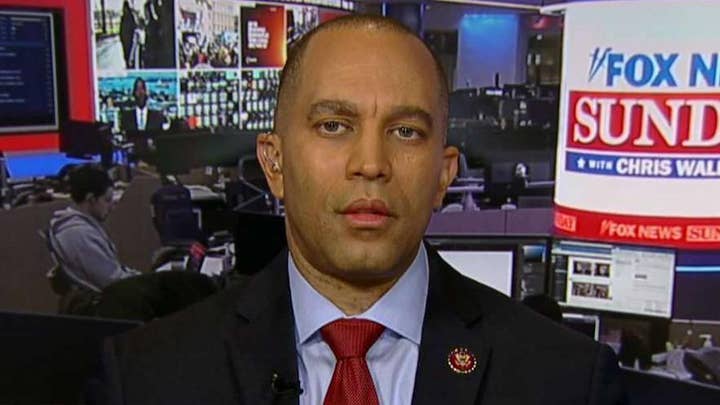 With Republicans controlling the Senate 53-47, they can set the trial rules — or any four Republicans could join with Democrats to change course.