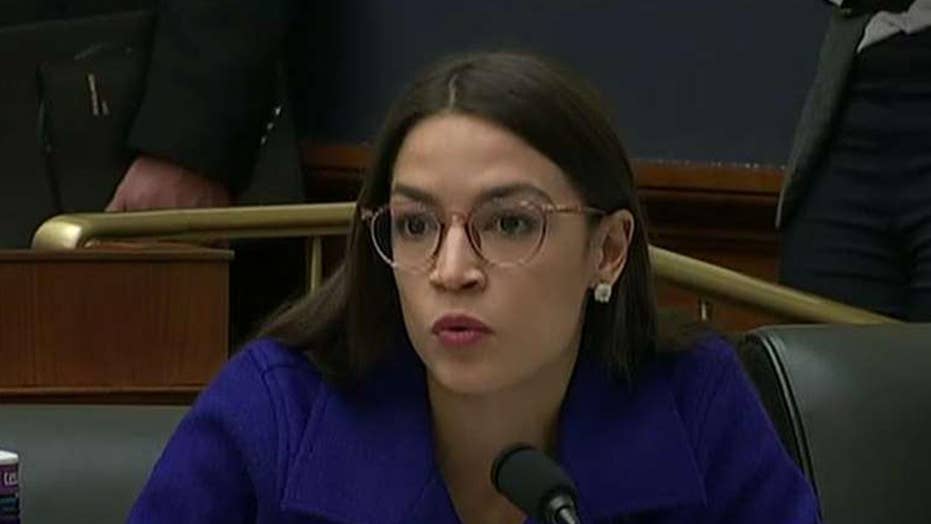 Freshman Rep. Alexandria Ocasio-Cortez, D-N.Y., claims she has awakened frightened from sleep at 3:30 a.m. because she's worried about the negative effects of climate change on the world.

Ocasio-Cortez was livestreaming on Instagram Wednesday and answering questions from viewers, when she acknowledged having extreme angst over the state of the climate.

"Even while I was on vacation, I woke up in the middle of the night, at 3:30 in the morning, just concerned about climate change," she said.

The New York Democrat also said she struggles with balancing her work life, and claimed climate change might affect her ability to have a family.

"I’m 29 years old. I really struggle sometimes with the idea of how to be a policymaker and potentially have a family in the time of climate change," she said. "And it really, like, freaks me out and it can be really, really scary."

Ocasio-Cortez also claimed the world is accelerating the process of climate change and said the prospect of living in the future fills her with fear.

"We are kind of blowing past a lot of the markers that scientists thought would happen years from now, and they're actually happening now. Our glaciers are melting, our sea levels are rising," she said.