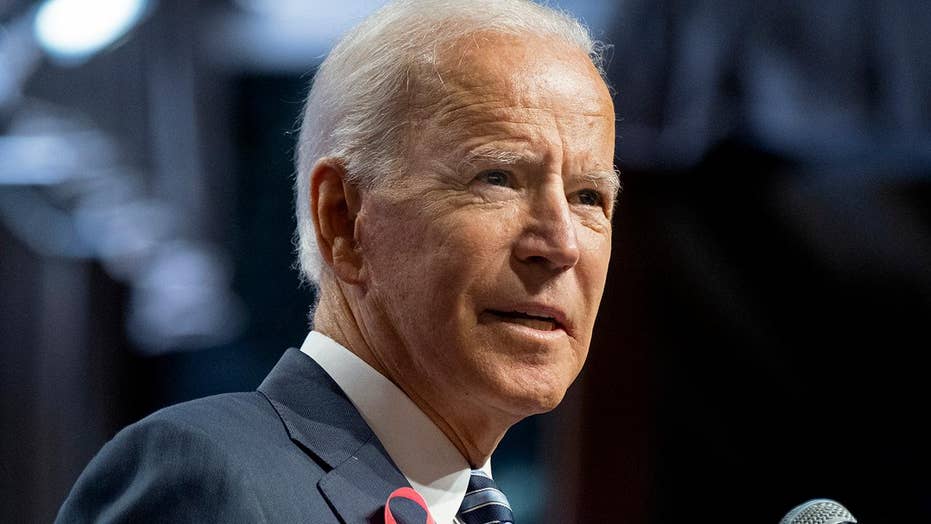 As many Democrats took aim at President Trump for his use of the term "lynching" this week, a quick look at the archives from The New York Times shows its writers used similar language at the time of the Clinton Impeachment.

When The Times reported on Trump's comments, it suggested the president had wrongly invoked the term, which is so closely associated with the hanging of black men throughout American history. "It was a remarkable term for the president to use to describe a legal process laid out in the Constitution," The Times' Eileen Sullivan reported on Tuesday.

When Trump tweeted, he defined the lynching as an impeachment process "without due process or fairness or any legal rights." His complaints were similar to those of Republican politicians who complained that House Democrats were running a corrupt impeachment inquiry.

"This is un-American," Sen. Lindsey Graham, R-S.C., said in defense of Trump's comments. "I've never seen a situation in my lifetime as a lawyer where somebody's accused of a major misconduct who cannot confront the accuser, call witnesses on her behalf, and have the discussion in the light of day so the public can judge."

In an op-ed from 1998, Times columnist Frank Rich wrote that Republicans treated former President Bill Clinton in a way that reinforced African-Americans' fear of the legal system. His use of "lynching" was explicitly tied to race, whereas Trump's wasn't.

"Though Bill Clinton has done little more for African-Americans than O. J. Simpson did, his support remains near-unanimous in black America," he wrote.

"If nothing else, this is a measure of how deeply blacks still fear that our legal machinery can be stacked in favor of a lynch mob. And it's hardly a mindless argument. The most rabid Clinton-haters in Congress are white Southerners, led by Bob Barr, who has spoken before the racist Council of Conservative Citizens. An impeachment trial's jury of 100 senators will be whites only."

Writer Maureen Dowd, also in 1998, appeared to argue that Republicans and Independent Counsel Ken Starr acted like a lynch mob.