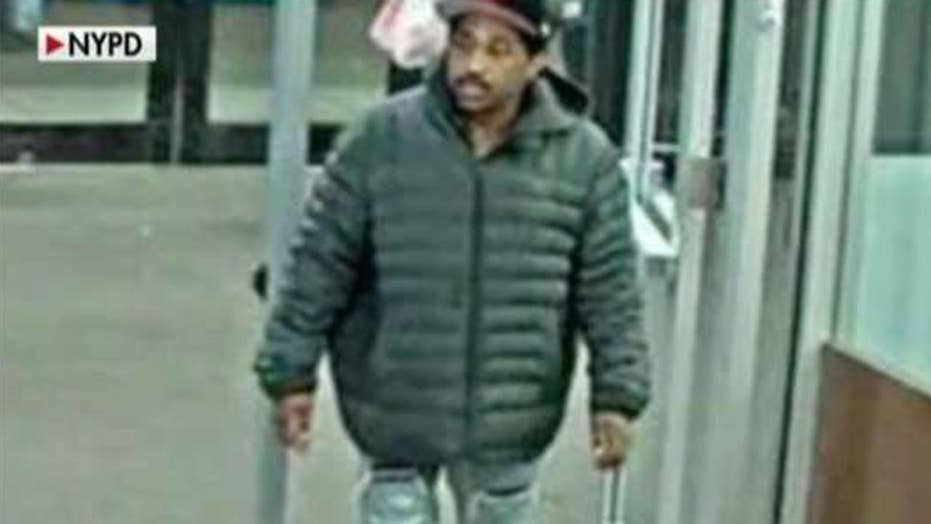 New York Republican Assemblywoman Nicole Malliotakis slammed the state's new bail reform law, which has come under fire after an accused serial bank robber allegedly struck another bank days after he was released from jail.

Speaking on "Tucker Carlson Tonight" Monday, Malliotakis -- who represents Staten Island and is running for Congress -- said, "there are many more" incidents involving repeat offenders and called for New York leadership to take immediate action.

"This is an overhaul that no state in America has seen,"  Malliotakis told host Tucker Carlson. "You named just one incident but there are so many more we can talk about." 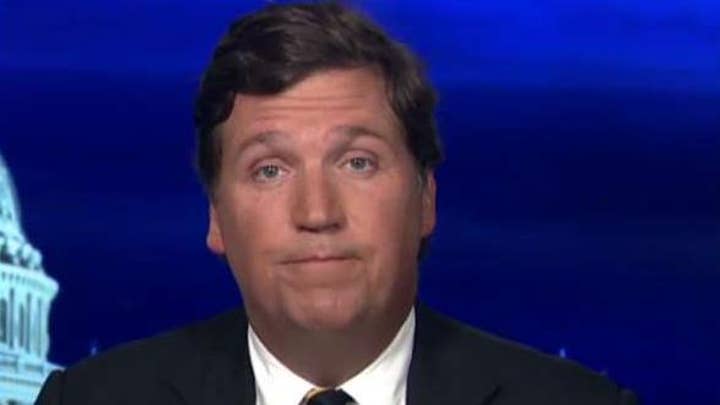 Gerod Woodbury, 42, was charged Wednesday with robbing four Manhattan banks since Dec. 30, according to reports. He was released the following day under the new law, which did away with bail in cases involving so-called nonviolent crimes, according to the New York Post.

On Friday, just a day after being released, Woodbury made his way to Brooklyn where he allegedly robbed another bank — his fifth in a two-week span.

The Post reported that after Woodbury was released from jail Thursday, sources quoted him as saying, “I can’t believe they let me out. What were they thinking?” 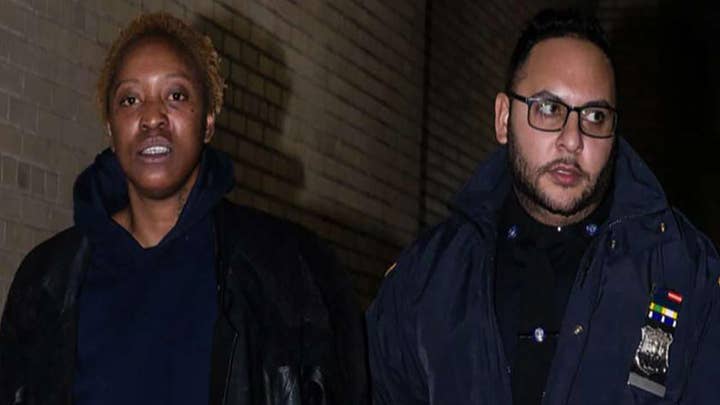 Woodbury's release came days after Tiffany Harris was arrested for allegedly attacking three Jewish women in Brooklyn on Dec. 27. With New York City informally adopting the new bail reform policies before they officially became law, Harris was released without bail, arrested for another alleged assault the next day, and released again -- this time under orders to meet with a social worker.

Harris was arrested a third time after she allegedly pinched the social worker during a session. After a court appearance for the new case, Harris was finally ordered kept in custody for a court-ordered psychiatric evaluation, the Post reported.

"This is all part of the problem," Malliotakis said.

"The people of New York know it's wrong, the Democrats know it's wrong, the governor is saying that something needs to be done, and yet we are here now, the second week of session, and nobody has done anything to address it," she said. "The Republicans are putting forward legislation for fixes but I've got to tell you, if it doesn't get the fix, there's going to be blood on Governor Cuomo's hands."