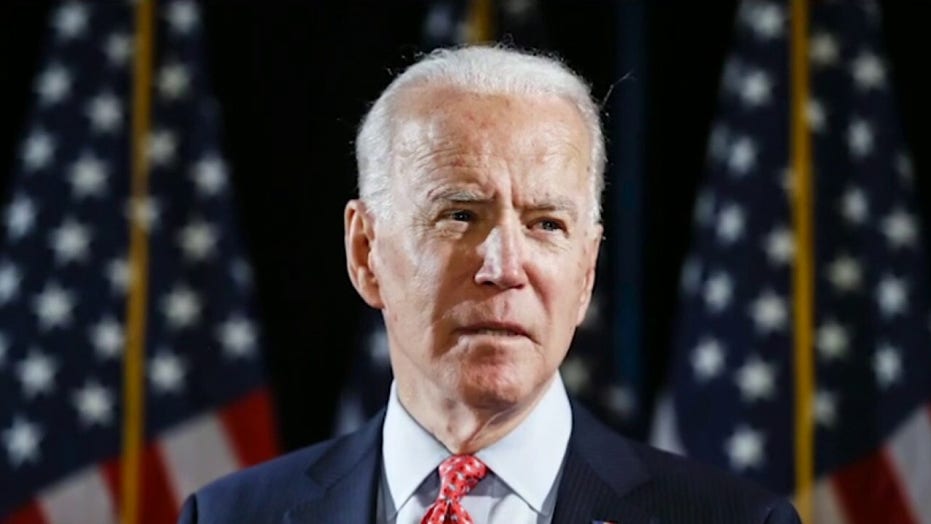 Newt Gingrich: Biden presents a 'peculiar problem' for the left

2020 presidential candidate Joe Biden has to find an answer to a former staffer's allegations of sexual assault that will satisfy the political left or risk a prolonged attack in the coming months, former House Speaker Newt Gingrich stated Thursday.

Appearing on "America's Newsroom" with host Ed Henry, the Fox News contributor said that former Senate aide Tara Reade's allegations pose a "unique challenge" particularly because the more progressive members of Biden's party have previously "made such an enormous effort on these [kinds] of attacks."

"And so, they really have a deep emotional commitment and I think Biden is not meeting that commitment," he remarked.

Gingrich explained that while Democrats had initially ignored Reade's story, they became "more upset" as more media attention was focused on the claims.

Gingrich also cited a blog post by writer Claire Berlinski which discussed the "age of hysteria" and the endless repetitive news cycle America has been "trapped into" regarding China, coronavirus, and the economy.

"And, I think that is what Biden is trapped in," Gingrich told Henry. "He's got to figure out an answer that will satisfy his left — where this will just be a running sore from now till election day. So, that's a very big challenge for him." 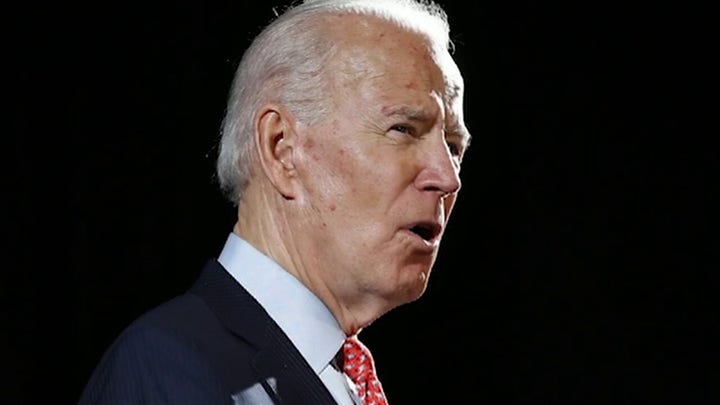 "Biden has to find an answer and part of it is going to be [that] he's going to have to release documents — which is actually probably [a] better [move] for him even if the documents prove that Tara Reade is telling the truth," he continued further.

"It's probably better for him to get it out in the open now rather than this drip, drip, drip attack for the rest of the spring and summer."