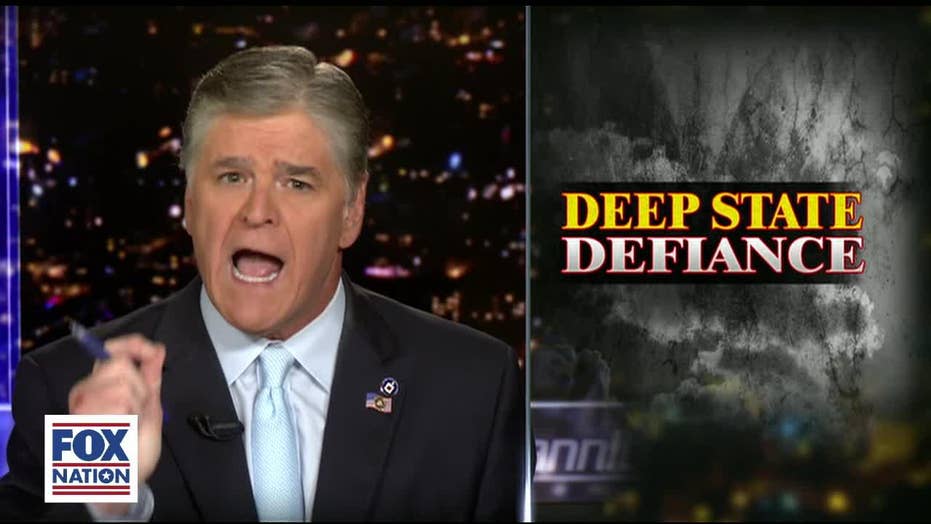 All of the best moments are captured in Fox Nation's “Primetime Highlights," available daily on Fox Nation.

"It's about power, duh, you knew that," said Tucker Carlson.

"That's what it's always about -- power. Nobody pushing for impeachment actually cares about secret deals with foreign leaders...Oh please, much less justice or the truth," he said, calling Democrats the "most cynical people in America."

Carlson said it boiled down to the 2020 election and slammed Democrats for focusing on "getting their mitts on the levers of power and exercising their power, for its own sake."

"This is not gonna work," Carlson continued, "this never works. If you want to beat Trump make a case on the issues." 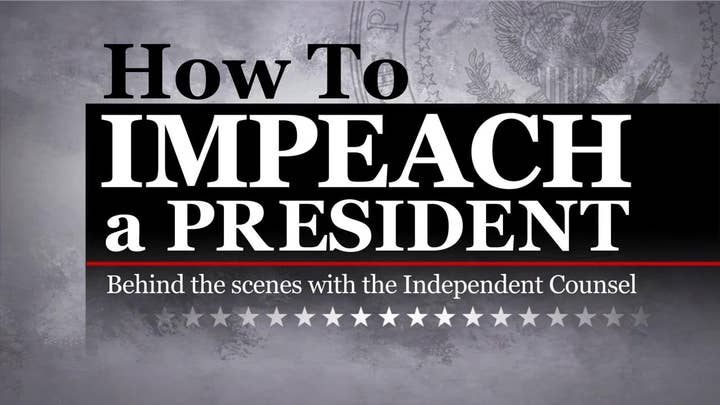 Sean Hannity also weighed in on his program, expressing concern with the issue that motivated the opening of the impeachment probe.

"The President of the United States can't make a phone call to another elected leader without getting spied on and stabbed in the back by unelected bureaucrats," he said.

"People are weaponizing powerful tools of intelligence and turning it on the American people and their President."

"People weaponizing the powerful tools of intelligence, turning it on the American people and their president," Hannity continued, crediting Trump for "trying to run the government while people within the government actively work against him every day."

Commenting on the transcript of the phone call in question with Ukrainian President Zelinsky released by the White House early Wednesday, Laura Ingraham said she found it hard for Democrats to make a case for impeachment, and that "nobody in their right mind would."

To see the full segment and for more from your favorite Fox News hosts, sign up to Fox Nation and watch "Primetime Highlights" daily.