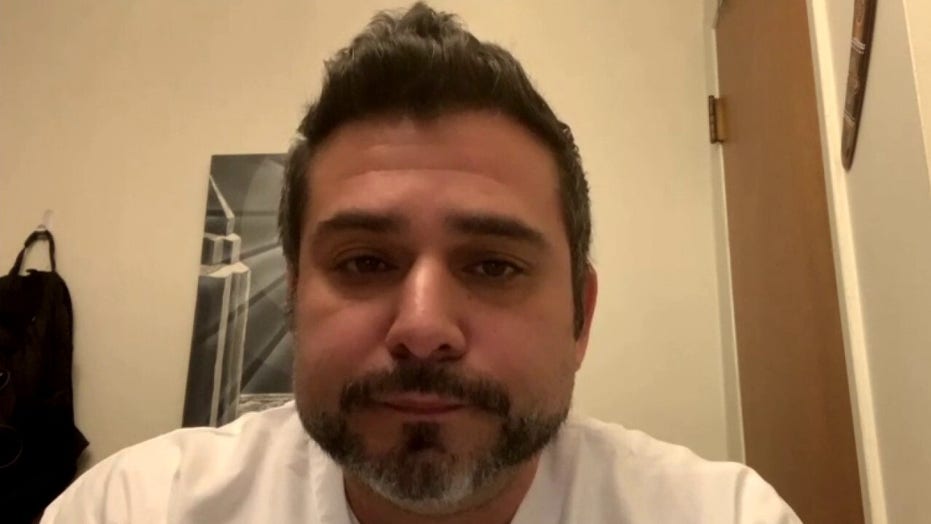 Registered nurse Anthony Ciampa describes on 'Fox &amp; Friends' what it's like working on the frontlines of the coronavirus pandemic in New York City.

"This means we need the proper personal protective equipment to take care of ourselves. We need the ventilators. My understanding is that we are still only getting a fraction of what we need. And, we need to make sure that the front line -- not only the nurses, but the medical personnel -- that we don't get sick. And, right now, we are getting sick."

"We’re being sent into battle without the weapons we need to win this war," he warned.

New York Gov. Andrew Cuomo voiced his frustration with the response to the health crisis in his state on Tuesday, estimating that New York is about two weeks away from the apex of its outbreak.

"The president said it's a war...then act like it," he told reporters during a news conference. "They're doing the supplies? Here's my question: Where are they?"

Thus far, New York has procured just 7,000 of the 30,000 or so ventilators required to treat the surge in hospitalized patients. However, only 400 of those were from the federal government. If more ventilators aren't sent as soon as possible, Cuomo said the administration could "pick the 26,000 people who are going to die."

Later that day, Vice President Mike Pence told Fox News' Bill Hemmer that there would be another 4,000 ventilators sent to the Empire State this week. 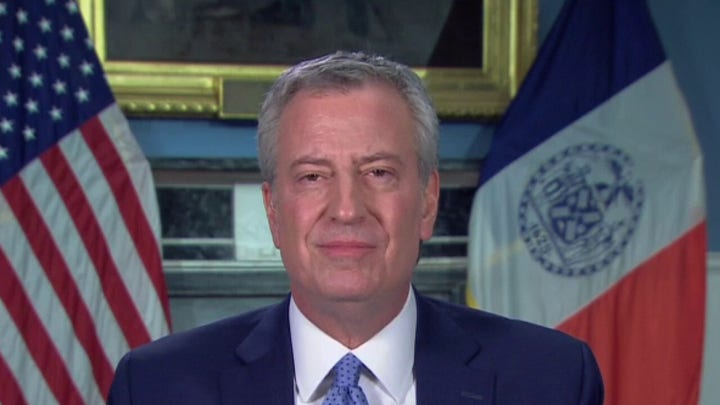 "We are looking at one in four patients about now approximately that require an ICU bed which would need a ventilator," Ciampa explained. "So, we have never seen anything like this before."

"We need to be ready yesterday. I have a high level of anxiety that we are not going to be, [we're] not going to have the tools or the resources that we need to take care of this," he added.

"I'm hoping that this a wake-up call to the rest of the nation," he stated. "Because what we have here today we don't want spread anywhere else tomorrow. We need to be laser-focused."

Ciampa told the "Friends" hosts that now the hospital is in a "mad scramble" to prep for incoming cases and convert medical space, expanding ICUs as much as possible.

"So, we're two feet behind in the game. But, I just want to...tell you that, you know, again, we need these -- the tools and the resources to do our job: PPE ventilators and widespread testing."

"The medical staff have not been sweep-tested. So, because we are also part of the community, there is a likelihood that there [are] medical workers [who] are COVID positive and we don't know it unless we go see our own personal doctor and that makes no sense to me," he concluded. "From what I understand, that flies in the face of the WHO recommendations."