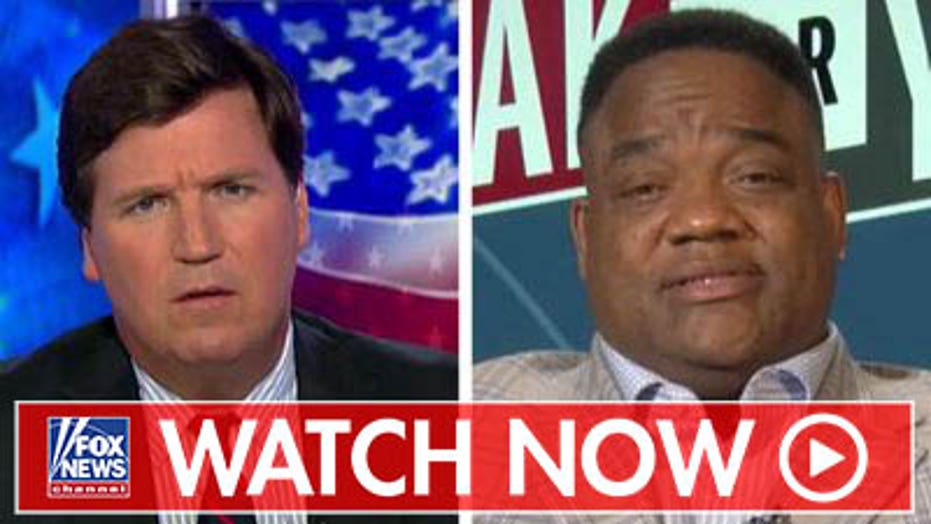 "I think the cultural impact that China's influence over a great American sport like basketball is just now being exposed and just how dependent the NBA is on the Chinese economy and Chinese money to put on the appearance of how great the league is doing," he said.

"I think the cultural impact that China's influence over a great American sport like basketball is just now being exposed."

"The shoe companies like Nike and Addidas -- they run American basketball from the high school level all the way to the pros. And, the shoe companies are dependent on the China market and that's where all of this is coming from." 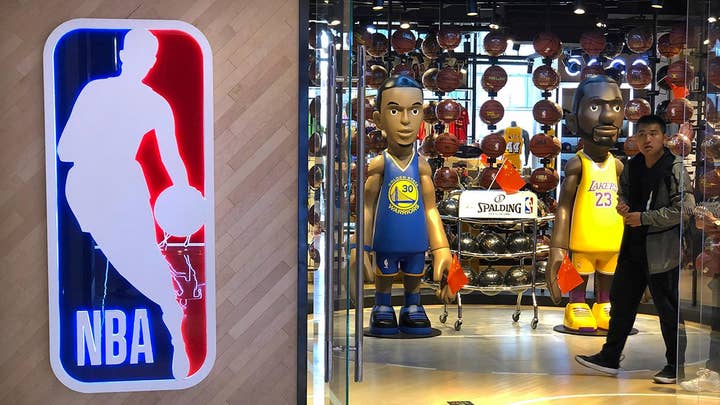 On Monday, lawmakers from across the political spectrum came together to slam the NBA for essentially apologizing to China over Morey's tweet.

The tweet, which read, "Fight for freedom, stand with Hong Kong," prompted multiple Chinese businesses and organizations -- including the sportswear brand Li-Ning, SPD Bank and the Chinese Basketball Association -- to condemn the Rockets and suspend their work with the franchise.

The Chinese consulate in Houston also scolded the Rockets, saying: "We have lodged representations and expressed strong dissatisfaction with the Houston Rockets... Anybody with conscience would support the efforts made by the Hong Kong Special Administrative Region to safeguard Hong Kong’s social stability."

The controversy couldn't have sparked at a more inopportune time: Two NBA clubs -- the Brooklyn Nets and Los Angeles Lakers -- are currently in China for two preseason games, scheduled for Thursday morning and Saturday morning, Eastern U.S. time. On Tuesday, China Central Television said it canceled plans to televise the games within China, the BBC reported.

On "Tucker Carlson Tonight," Whitlock said the controversy should open the eyes of fans to the influence China has on the game.

"You see NBA players constantly over the summer during their offseason running to China to do the bidding of their shoe companies and to sell their shoes in the China market," he said.

"You see NBA players constantly over the summer during their offseason running to China to do the bidding of their shoe companies and to sell their shoes in the China market."

"So, the NBA is really being exposed as not nearly as much of an American business than it is a global business with China perhaps having more influence over it than even America."

Whitlock called the situation an "education" for the casual sports fan, and criticized players and coaches who have apologized to China or have made similar remarks in the wake of Morey's tweet.

"James Harden actually apologized on behalf of Daryl Morey to the Chinese government," the sportscaster said, referring to one of the Rockets' star players.

He also criticized two coaches, Golden State's Steve Kerr and San Antonio's Gregg Popovich for being vocal in their criticism of some American politicians, but not those in Beijing.