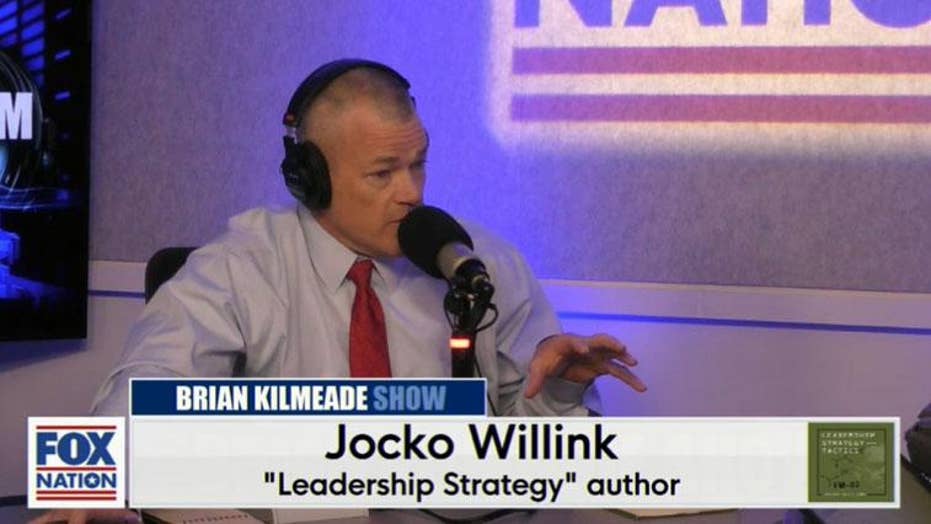 Retired Navy SEAL and author Jocko Willink applauded the "gamble" taken by President Trump in ordering the killing of top Iranian Gen. Qassem Soleimani, which was followed by anti-regime protests that erupted on the streets of Tehran.

“When you look at it from that perspective you could say that this was a brilliant move to kill a person that was an enemy of America and an enemy of the Iranian people,” Willink, former commander of the most decorated special ops unit of the Iraq War, said on “The Brian Kilmeade Show.”

The protesters in Iran have railed against the government following the shoot-down of a passenger plane that the Iranian government initially denied involvement in —  Tehran later admitted they downed the jet in a misfire during attacks against U.S. bases in Iraq, following Trump's takedown of Soleimani. 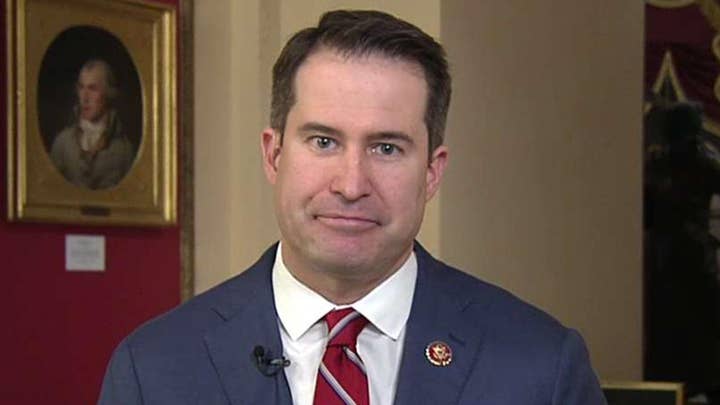 Willink, who served two tours in Iraq and is the author of the new book “Leadership Strategy And Tactics: Field Manual,” told Kilmeade that Trump took a gamble by ordering the airstrike in Iraq that killed Soleimani and that it had “paid off.”

“Was it a risk to do this operation? Absolutely,” Willink said. “And if you were to poll everyone that had knowledge about what the conflict is like over there, 'Hey should we do this or not?' There would have been mixed feelings.”

“It was a risk to do this just like it was a risk when Obama sent SEALS in to go kill [Usama] bin Laden. That was huge risk,” he continued.

“He’s going into Pakistan, he didn’t tell Pakistan what we’re doing. There was massive risk. You know the whole building could have been bombed. That’s a massive risk to do that operation. Pulled it off. Bravo. Outstanding.”

He said Trump’s decision to go through with the airstrike that killed Soleimani “is the same thing.” 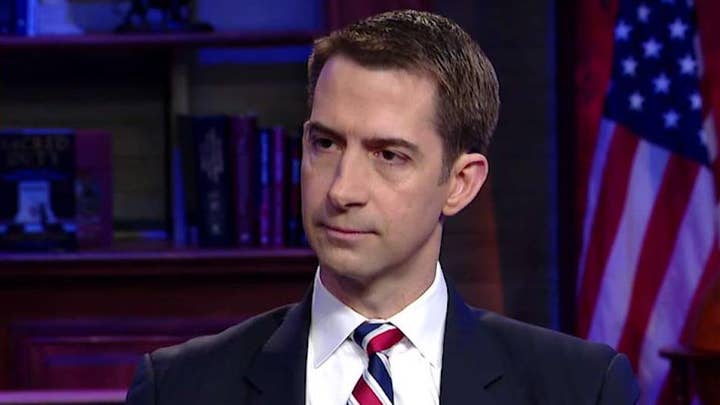 “We don’t know what could have happened. Trump took a gamble and did this, and you know what? From what it looks like right now the gamble paid off,” Willink told Kilmeade on Tuesday.

“The response was weak and on top of that it’s inspired the people of Iran that hate living under this tyrannical dictator to start to rise up, protest.”

He added, “They’re being killed for protesting. That’s what a tyranny is and that’s what they need to rebel against.”

The Iranian regime responded to the killing of Soleimani by launching more than a dozen missiles at bases in Iraq that housed U.S. troops last week, which Trump said resulted in no casualties.