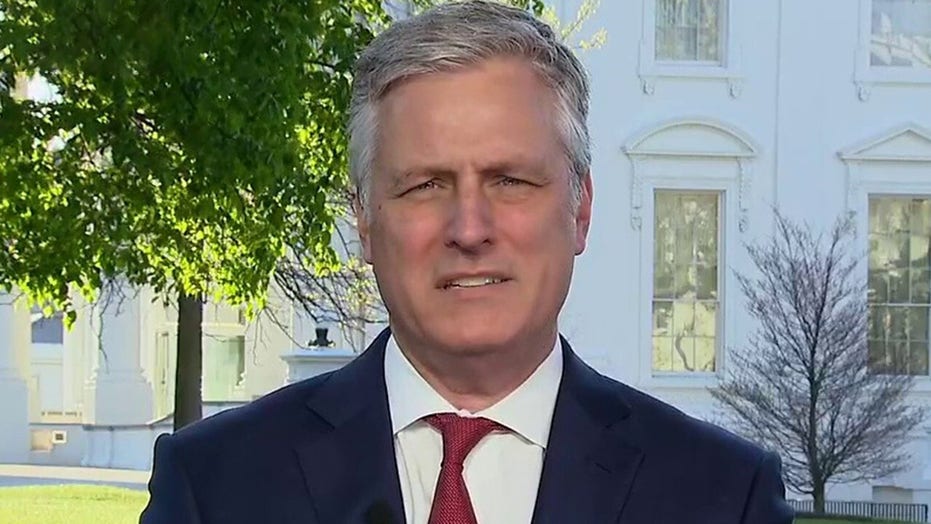 “I’m just wondering when we’re going to get punitive with [China] and why are we just continuing to put the analyst hat on and we don’t get aggressive with them to come clean once and for all?”

“I think we’re being pretty tough on China,” O’Brien responded on “Fox & Friends.”

O'Brien went on to say, “Look, there are lawsuits that have been filed by folks out there. Some countries are looking at how to deal with China going forward. We certainly are.”

China on Monday called on the United States to stop blaming the country for the global COVID-19 crisis, as pressure increased over Beijing's mismanagement of the novel coronavirus that has infected more than 2.4 million people worldwide. 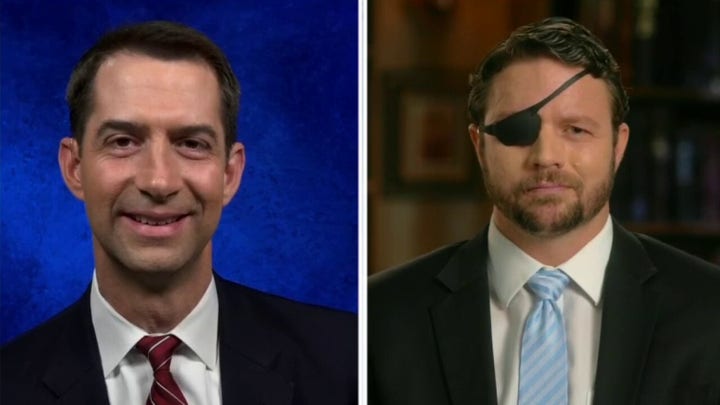 China's Foreign Ministry spokesman Geng Shuang said during a press briefing that COVID-19 is a "common enemy of all manind." He added that China was "also a victim," and that the global community should work together instead of seeking a single source to blame.

China has been accused of covering up what it knew about the coronavirus and downplaying its severity -- a move many say turned a containable situation into a pandemic that has shut down schools, businesses and even entire countries.

O’Brien said that the United States made its position clear to China that it will stop the exporting of viruses to other parts of the world.

“This is the fourth or fifth plague that has come out of China since 2000. We’ve had the avian flu, we had SARS, we had H1N1 and so, whether these are coming out of labs that have sloppy procedures; whether they’re coming out of the wet markets that are really horrific, if you watch some of those things, we’ve got to stop this. We’ve got to stop the export of these viruses from China.”