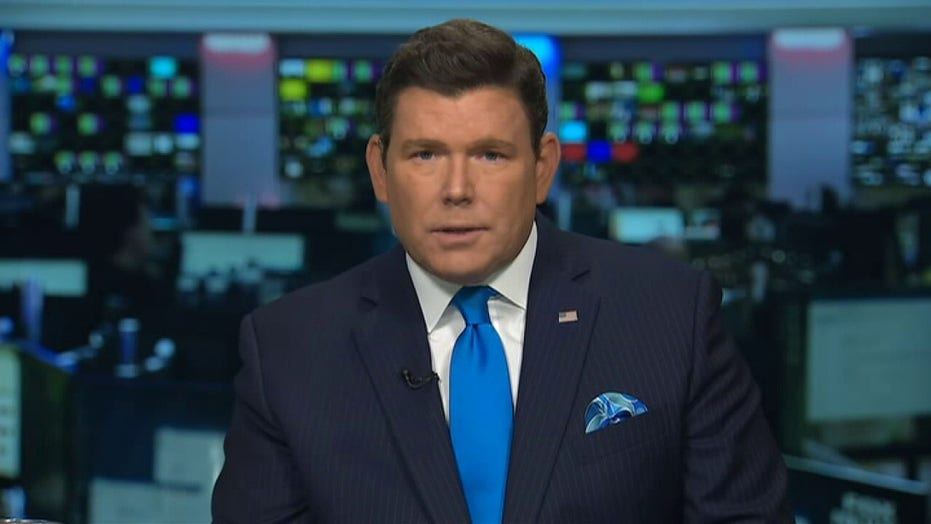 Bret Baier on China pushback of his reporting

"Special Report" anchor Bret Baier appeared on "Watters' World" Saturday where he gave an update to his reporting on sources saying there's increasing confidence that the coronavirus pandemic began in a Wuhan, China, laboratory as part of the Communist country's efforts to compete with the United States.

"What was the pushback you got from the Chinese on your reporting?" host Jesse Watters asked Baier.

"The Chinese Foreign Ministry came out and [...] cited the WHO [World Health Organization], saying the virus was not created in a lab. Obviously, that’s also a straw man. The intelligence, just so that we are clear, suggests that it was a natural transmission and that it was not genetically altered," Baier explained.

"There’s nothing, according to U.S. officials, in the genetic sample of the virus that indicates that it was genetically altered like a bioweapon would be, but that it was sloppily handled."

Baier's initial report earlier this week cites multiple sources who believe the initial transmission of the virus -- a naturally occurring strain that was being studied in the lab in Wuhan -- was bat-to-human and that "patient zero" worked at the laboratory, then went into the population in Wuhan.

The “increasing confidence” comes from classified and open-source documents and evidence, the sources said.

"And what they’re 100 percent convinced that China covered up quickly after the outbreak happened. They are now saying that on the record and on background," Baier said. "They don’t have conclusive evidence that it was in that lab, but they are increasing in their confidence as they connect the dots, both the circumstantial and the open-source stuff, but also the classified information and that’s where we got to the reporting. And this investigation is continuing at the highest levels."