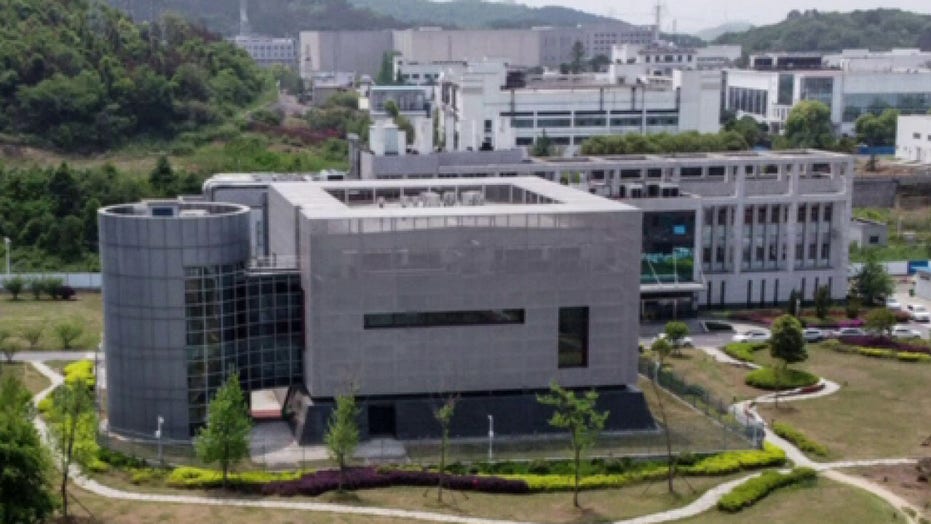 China on Monday played the victim card, calling on the United States to stop blaming the country for the global COVID-19 crisis, as pressure increased over Beijing's mismanagement of the novel coronavirus that has infected more than 2.4 million people worldwide.

China's Foreign Ministry spokesman Geng Shuang said during a press briefing that COVID-19 is a "common enemy of all manind." He added that China was "also a victim," and that the global community should work together instead of seeking a single source to blame.

"The international community can overcome the virus only if it can stay united and cooperate to make concerted efforts," Geng said. "Attacking and discrediting other countries simply wastes time and cannot save lost lives."

Geng said that Americans should understand that the real enemy is COVID-19, not China.

"China has been attacked by the virus and is also a victim of the virus," he said. "We are not the culprit, not the accomplice of the virus."

China has been accused of covering up what it knew about the coronavirus and downplaying its severity -- a move many say turned a containable situation into a pandemic that has shut down schools, businesses and even entire countries.

Geng's comments come on the heels of at least seven class action lawsuits filed in U.S. federal court against China related to coronavirus. Five of the lawsuits do not seek a specific amount of money or damages. One, however, wants China to fork over $20 trillion, while another wants $8 trillion.

One lawsuit, filed last month by a personal injury law firm in Boca Raton, Fla., wants to "make China pay for what they've done" and accuses the country of acting "negligently in their handling of the COVID-19 outbreak."

The suit also claims that Beijing knew that "COVID-19 was dangerous and capable of causing a pandemic, yet slowly acted, proverbially put their head in the sand, and/or covered it up in their own economic self-interest."

Jeremy Alters, the chief strategist and non-attorney spokesman for Berman, told Fox News that the suit is "an undertaking against a world superpower who has the ability to pay for what they've done."

In another lawsuit, conservative lawyer Larry Klayman and his far-right D.C.-based group Freedom Watch filed a complaint in Texas seeking $20 trillion from China for its "callous and reckless indifference and malicious acts." Klayman alleges the Chinese government developed the virus as a bioweapon to unleash on the world -- a claim that has been debunked by the U.S. military, the government, intelligence sources and scientists around the world.

On April 8, a group of small businesses in California filed their lawsuit against China, the City of Wuhan and the country's Health Commission. The plaintiffs, which include Cardiff Prestige Property, Little Saigon Chamber of Commerce, First Premier X, claim China knew as early as mid-November that they were dealing with a new and deadly virus but chose to keep it under wraps and later tried to cover its tracks.

On Monday, Sen. Tom Cotton, R-Ark., said told Fox News' "America's Newsroom" that he is working on legislation that will "open American courts to all the victims of the virus so they can sue Chinese officials. We can impose sanctions on Chinese who were involved in this coverup." 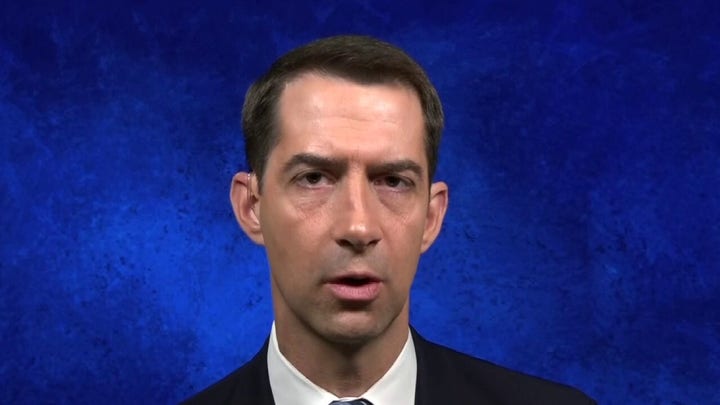 The frenzy around the lawsuits come as people around the world become frustrated with a virus that has worked its way into almost every corner of life.

Over the weekend, President Trump said the U.S. was talking to China about sending a team of experts to the country to investigate claims that Beijing knew more than it was letting on. A day earlier, Vice President Mike Pence said the U.S. would "make proper inquires into this at the proper time."

The United States has been the hardest-hit COVID-19 country in the world.

As of Monday afternoon, more than 41,000 Americans have died and 749,666 have tested positive for the virus, according to a Jonhs Hopkins University count.