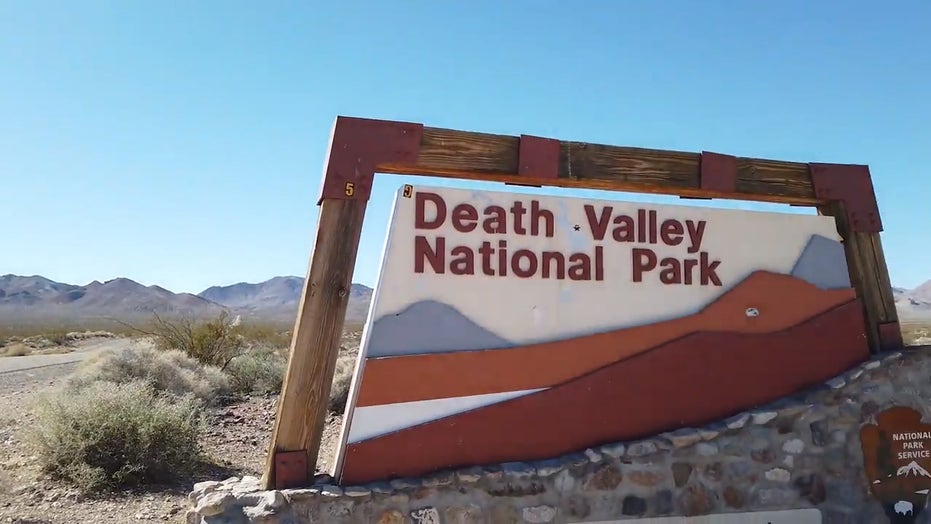 Coronavirus has closed access to America's natural treasures temporarily, but people can still enjoy this year's National Parks Week, running from April 18 to 26.

In the latest episode of Fox Nation's "PARK'D," host Abby Hornacek traveled to Death Valley National Park, which extends across California and Nevada.

Death Valley spans about 3.4 million acres and was established as a national park in October 1994.

"We started at Mesquite Flat Sand Dunes, one of the most accessible areas in the park," Hornacek said in the Fox Nation show. "It's the hottest and it's the driest place in North America. It also claims the lowest elevation of anywhere on the continent. This place truly is an anomaly."

Mesquite Flat Sand Dunes is a four-hour drive away from Hollywood and served as the backdrop to iconic Hollywood movies including "Spartacus," "The Greatest Story Ever Told" and "Star Wars."

In an area of the park called Furnace Creek, the U.S. weather bureau recorded a temperature of 134 degrees Fahrenheit in 1913 -- the highest ambient temperature ever recorded on Earth. 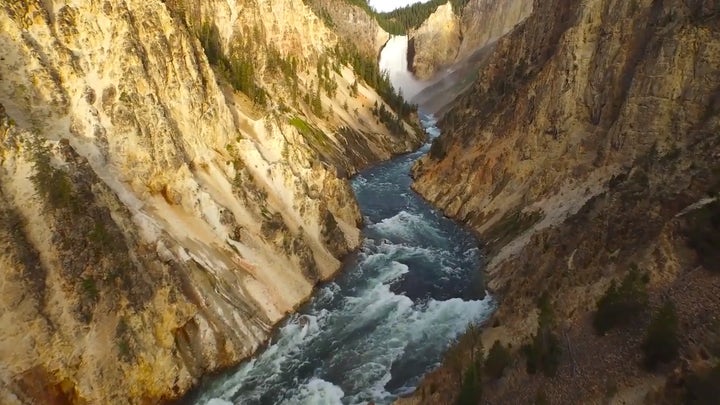 The geological term for Death Valley's type of land formation is a graben, a sunken fragment of Earth's crust.

The rock formations that have come to define the aesthetic of the valley are around 1.7 billion years old, and humans were first thought to be in the area some 9,000 years ago.

"A lot of people wonder how [Death Valley] got its name," Hornacek said. "In 1849, people were looking for gold to mine. They stumbled across this 120-mile long basin and for two months endured what was recorded as hunger and thirst and an awful silence."

She continued, "It's said that one of the very last people to leave looked down from a mountain and said, 'Goodbye Death Valley,' and the name just stuck."