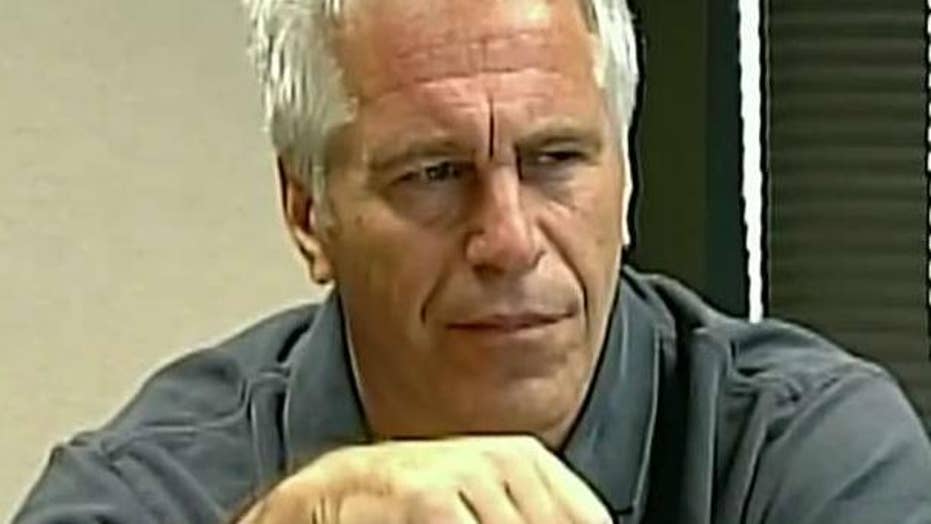 What's next for the Jeffrey Epstein investigation?

Former DOJ official Francey Hakes lays out all the questions that remain after the convicted sex offender's death.

"Bill Barr directs the Bureau of Prisons and they allowed -- in some ways, they facilitated Mr. Epstein's suicide," MSNBC legal analyst Paul Butler said during a Tuesday appearance on the network.

MSNBC host Chris Matthews, who has a history of making his own controversial statements, responded by pressing for more information and claiming that it wasn't fair to use that description.

"Well that's not fair, what do you mean 'facilitate'?"

Butler added to the mounting scrutiny surrounding the Justice Department's handling of Epstein after he was placed on suicide watch after a previous failed suicide attempt in late July.

Butler suspected that Trump tried to point the finger at former President Bill Clinton in an attempt to deflect from his own possibly troublesome connections to the convicted sex offender.

"I think Donald Trump is trying to deflect. If Bill Clinton has exposure, then so does Donald Trump," he said before noting that both presidents socialized with Epstein.

"The fact is that Mr. Epstein took his own life. He died while he was in the custody of the Trump administration," he said.

Just after news of Epstein's death surfaced on Saturday, social media was engulfed by conspiracy theories that powerful associates of Epstein -- including Trump and Clinton -- may have killed Epstein in an attempt to hide their own misconduct.

Trump also retweeted a video that essentially accused Clinton and his wife, former Secretary of State Hillary Clinton, of being behind Epstein's death.

Butler also told Matthews that Epstein's jailers either engaged in "negligence" or "something much more sinister" in allowing Epstein to be taken off suicide watch. He clarified that while foul play "probably" did not occur, it was a question that should be asked.