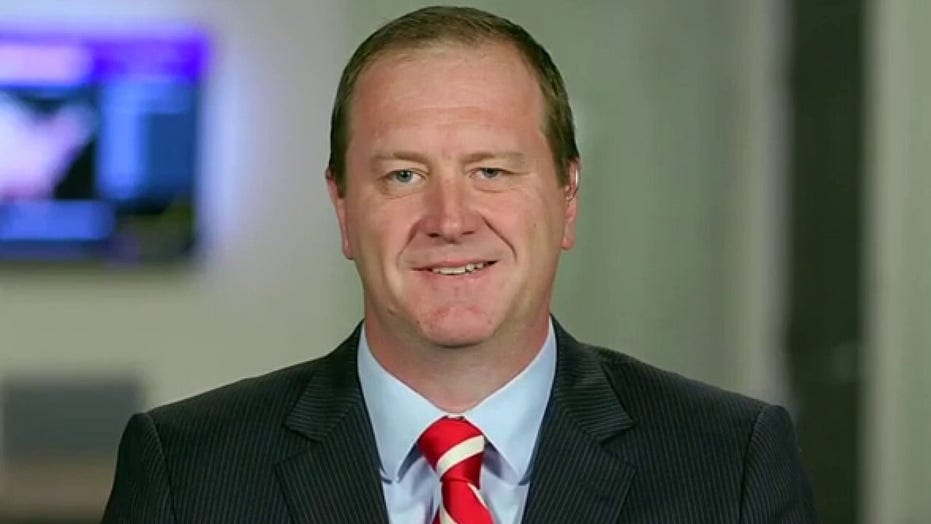 Missouri launches lawsuit against China over the spread of coronavirus

Missouri Attorney General Eric Schmitt on Saturday defended his decision to sue the Chinese government, saying that the nation "misled the world" and allowed the coronavirus to inflict a heavy toll on his state.

"What we know so far is that the Chinese government is engaged in a campaign of deceit and deception and misrepresentations, misled the world in critical weeks in December and January about the nature of this virus, this deadly virus that’s been unleashed to the world," he told Fox News host Neil Cavuto.

"And what we’ve got now is untold human loss, no part of the world has been spared, including my home state, where you have over 200 lives lost and 6,000 cases," he said. "So, you have a real human toll -- people being separated from their families, not being able to go to nursing homes to visit loved ones or attend funeral homes."

Schmitt also estimated that his state encountered at least $44 billion in economic losses. "These are very significant concerns that we have and we believe that the Chinese government ought to be held accountable for their actions and their inactions," he said.

Fox News reported earlier this week that Missouri became the first state -- followed by Mississippi -- to sue China over the issue.

Cavuto asked Schmitt whether he could effectively sue China without the government admitting wrongdoing.

"It’s a fair question," the attorney general said. "And typically, and I think what you’re getting to is it’s a sovereign nation, and they claim protections. So we’ve alleged public nuisance, negligence, not just how they handled this, but also with a lot of other factors of them dealing with the situation, but it’s important under the [Foreign] Sovereign Immunities Act, there are exceptions to that."

"There’s a commercial activity exception, so we allege that they’re handling with the Wuhan virology lab, the hoarding of PPE [Personal Protective Equipment], they went from a net exporter to a net importer of PPE -- all the while keeping the world in the dark and then also running the hospital system. Those are objective commercial activities that we believe fits squarely into the exception under the [Foreign] Sovereign Immunities Act, which is why we believe our claim has merit," he added.