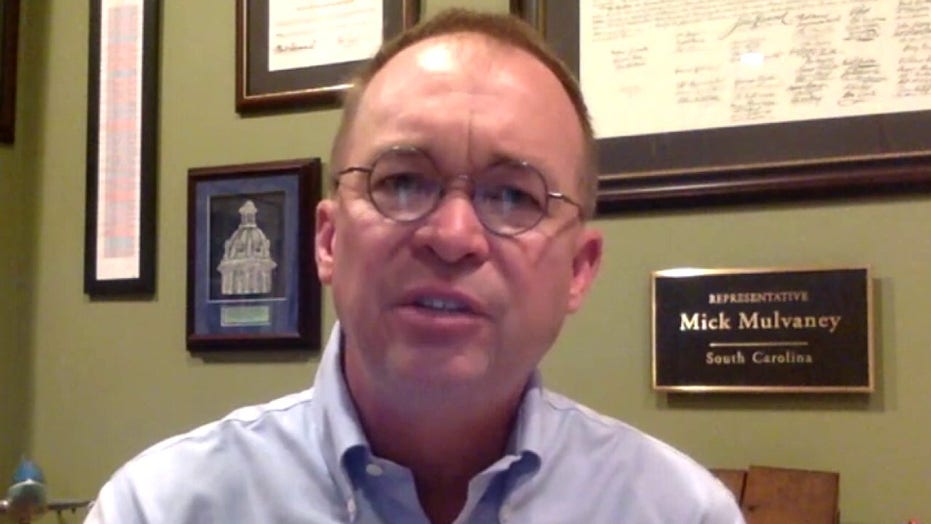 Mulvaney: 'Completely outrageous' for Bolton to weave Trump's legal actions into something criminal

“I watched the whole thing last night cover to cover, I haven’t read the book, I am not going to pay for it. I cringed,” the former acting White House chief of staff told “Fox & Friends," referring to Bolton's appearance on ABC for a primetime interview.

“I imagine former chief of staffs, former national security advisers, former cabinet members from all administrations cringed to watch the sort of betrayal of confidence last night from John Bolton. It was really a classless display,” Mulvaney said.

Meanwhile, Bolton said in an interview with NPR released Monday morning that Democrats' impeachment efforts failed in part because they tried to fit impeachment into their party's primary calendar, a move he said played into President Trump's hands because the president benefited from the "very narrow focus" of the impeachment investigation. 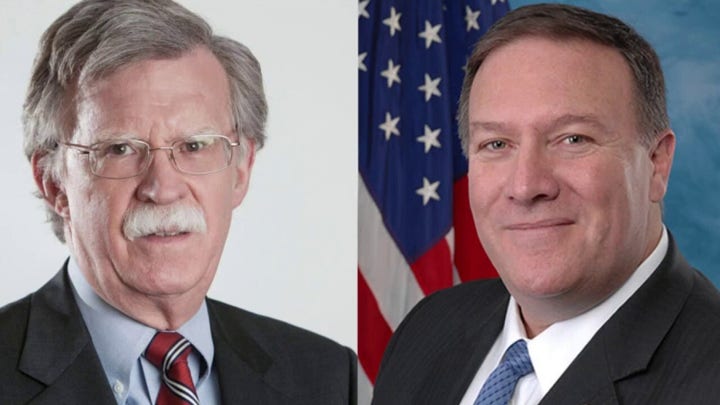 Bolton's interview with NPR is part of a media blitz by the now-shunned former member of Trump's inner circle ahead of the publication of his tell-all about his time as national security adviser titled "The Room Where it Happened: A White House Memoir."

Bolton participated in an interview with ABC News that aired Sunday night and spoke with USA Today for a story that also was released Sunday.

"And the consequence of the very narrow focus that the Democrats adopted without consultation outside their own narrow circle, as far as I can tell, and their rush to get it done so that the impeachment proceedings didn't interfere with the Democratic presidential nomination had the effect of pushing House Republicans into a corner," Bolton said in his interview with NPR.

Mulvaney said that “it was hard” to watch somebody who formerly worked in the Oval Office with the president “almost every day” suddenly turn on him because of his disapproval of the commander in chief’s style and policies.

“It was really hard to watch as a public servant,” Mulvaney said.

“The Wall Street Journal wrote a piece earlier this week or last week asking ‘what ever happened to honor in public service?’ Clearly, John Bolton doesn’t have any left.”