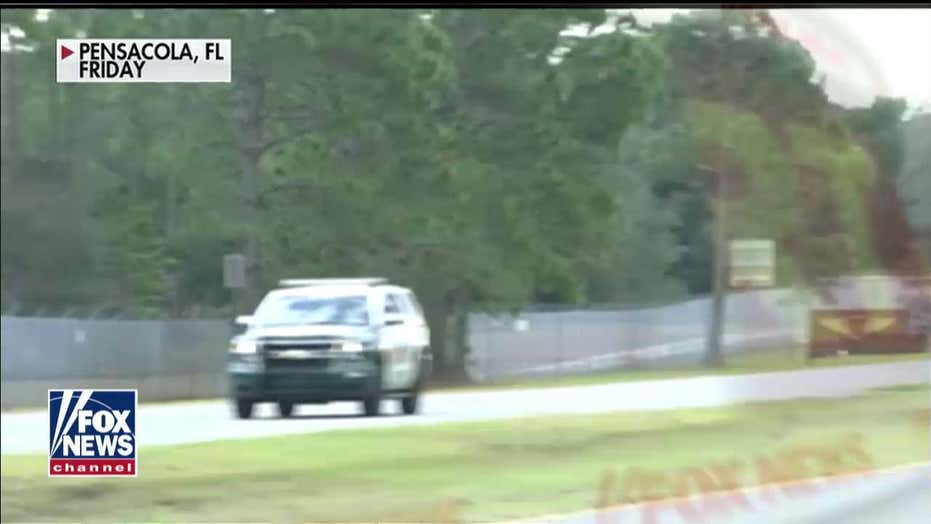 Florida Rep. Michael Waltz called for answers after a Saudi national in a U.S. Navy training program for foreign military personnel shot and killed three on Friday at a Naval Airbase in Pensacola, Florida.

Appearing on "Fox & Friends: Weekend" with hosts Ed Henry, Pete Hegseth, and Lisa Boothe, Waltz -- who has firsthand experience with the programs -- said that "clearly something went very wrong with the vetting that goes on between the Saudis, the State Department, and the Defense Department."

Alshamrani, a second lieutenant at Naval Air Station (NAS) Pensacola, opened fire in a classroom on Friday, killing three and injuring several others before being shot dead by officers. In a short manifesto on Twitter, the gunman condemned the United States as a "nation of evil" and said he hated Americans for their supposed crimes against Muslims and “humanity.”

Additionally, Alshamrani reportedly hosted a dinner party earlier in the week where he and three others watched videos of mass shootings.

Ten Saudi nationals were detained for questioning following Friday’s shooting, although their ties to the shooter were not immediately known.

"What I'm most interested in as we get to the bottom of this: Was this a deliberate infiltration on the part of Al Qaeda or ISIS as part of a planned effort or was this more of a one-off radicalization?" Waltz asked, adding that he agreed with Sen, Rick Scott, R-FL, who took to Twitter calling for a "full review" of the Navy training programs.

"At the end of the day, I think Senator Scott is absolutely right. We have to get to the bottom of this vetting program," Waltz said.

He argued that training programs are important for two reasons: students are training on American equipment that we are selling our allies abroad, and that American students are often training with the "best and brightest" of other nations.

"Obviously, not the case here," he pointed out.

"We need to get to the bottom of why and we're on the Armed Services Committee," he told the "Friends: Weekend" hosts. "We're going to demand some briefings and understand how this happened."