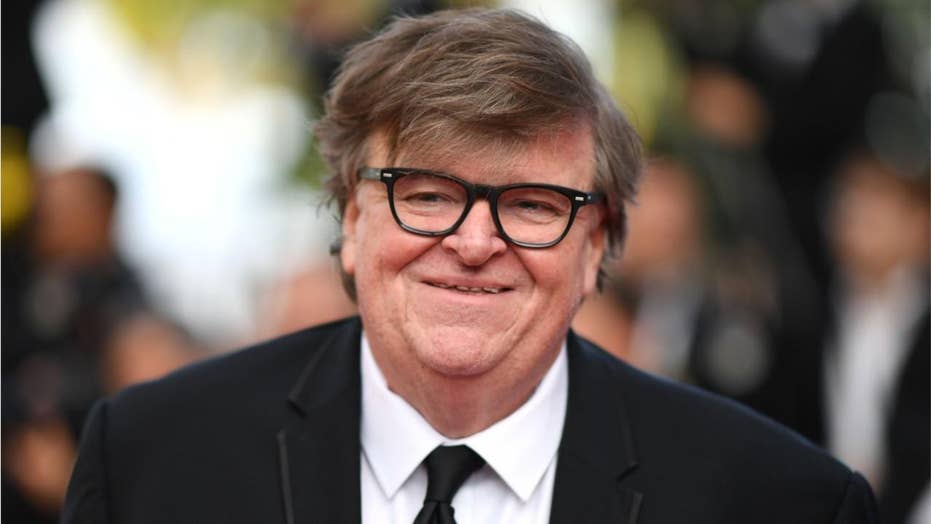 Liberal filmmaker Michael Moore branded 2020 presidential hopeful Joe Biden "this year's Hillary" during a television interview on Tuesday, and said the former vice president appears to be "afraid" of discussing his son's business involvement in Ukraine.

Moore joined "The Beat with Ari Melber" on MSNBC to discuss the upcoming race for the White House, and said Biden will have trouble bouncing back if he doesn't publicly meet the scandal head-on.

"Joe Biden is this year’s Hillary," Moore said, lamenting that Biden has not been more forceful in denying the allegations of impropriety. "Joe Biden is not going to excite the base to get out there and vote on November 3, 2020."

"The things that he said publicly are very strong," Moore continued. "But it looks like he’s not really wanting to deal with it. He’s afraid to be out there."

"There’s some piece of this that he doesn’t want to deal with in terms of his son and the gas company and all that. And it’s OK. It’s been proven that nobody did anything wrong. If he’s embarrassed that the kid of a politician got some help, well, I don’t think anybody sitting there at home right now with their TV dinner going, 'What? Joe Biden’s son got a good job out of this?'"

Moore said Biden handled the initial fallout well, but risks losing his status as the Democratic frontrunner if he isn't out campaigning in public from now until next November.

"[Biden] said the right thing but he’s got to come out fighting," Moore said. "You don’t want a [Michael] Dukakis moment here when they attack your family and you’re trying to be all kumbaya about this. You’ve got to put the gloves on and you've got to go after him. And Biden should be out there every single day on this. Don’t be afraid. It’s OK, your son got a good job."

"We need all the candidates right now -- need to be unified and coming at this full force," he added. "No backing down and no trying to placate the other and none of this, 'Well we have to wait and see.'"

Moore also said in the interview that Democrats appear to have Trump "on the run" with their impeachment inquiry and need to "chase him down."

"They should not pull back now," he said.