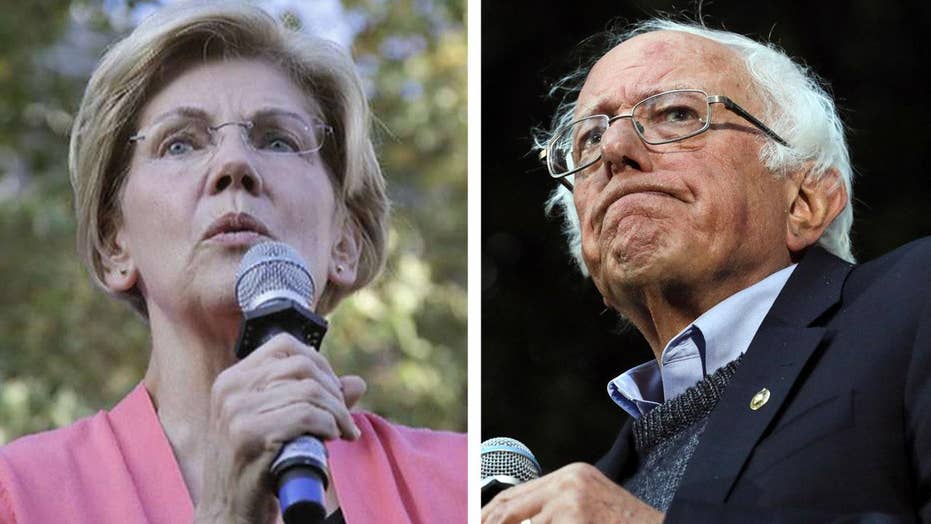 The New York Times published an op-ed on Tuesday criticizing 2020 presidential hopefuls Sens. Elizabeth Warren, D-Mass., and Bernie Sanders, I-Vt., for floating the idea of a wealth tax, claiming it could stifle economic growth and reshape the entire economy.

"Their plans envision an enormous transfer of money from the wealthy to ordinary people, with revenue from the wealth tax used to finance new social programs like tuition-free college, universal childcare and 'Medicare for all,'" authors Alan Rappeport and Thomas Kaplan wrote.

If rolled out, the plan would deal a massive blow to the coffers of the richest Americans.

"The idea of redistributing wealth by targeting billionaires is stirring fierce debates at the highest ranks of academia and business, with opponents arguing it would cripple economic growth, sap the motivation of entrepreneurs who aspire to be multimillionaires and set off a search for loopholes," the op-ed reads. 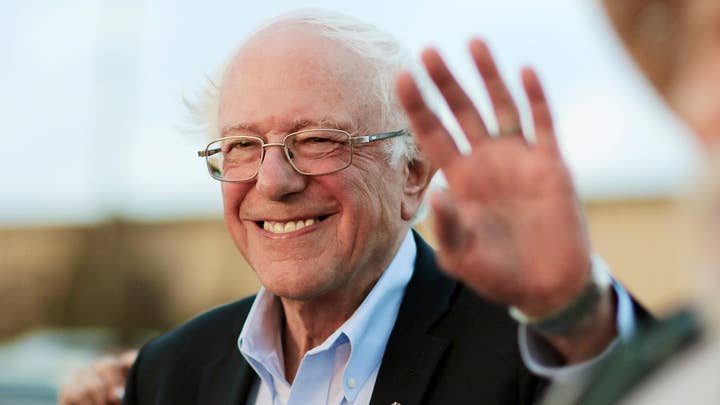 "Redirecting such vast sums could have unintended effects on the United States economy that go beyond promulgating economic fairness. While Ms. Warren ticks off the social programs that can be funded if the richest Americans pay just 2 cents on every dollar they have above $50 million -- a number that is unimaginable to most Americans -- skeptics warn of economic stagnation, depressed business confidence and a legal battle that would go to the Supreme Court."

The op-ed also cites growing skepticism among far-left economists, as well as business leaders, as to the viability of such a plan.

"Outnumbered" also tackled the story on Tuesday, with Fox News contributor Kristen Soltis Anderson calling it a misleading proposal that will negatively trickle down to the middle-class.

"The reason why they make these claims and... always get a little more cagey when you ask how is this going change the tax burden on the average American -- is 70 percent of people in this country consider themselves middle-class," she said. 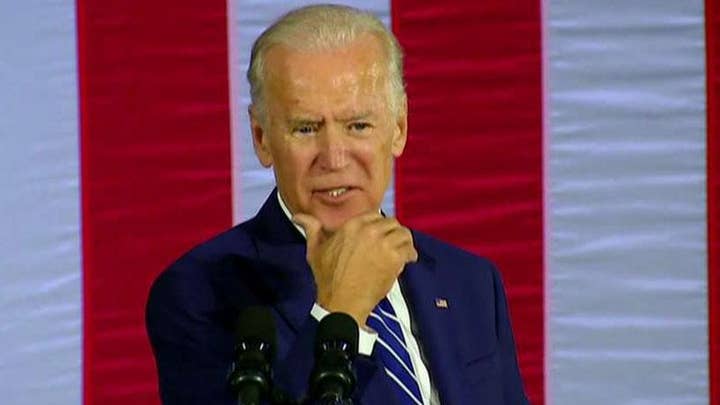 "They think, it's not going to affect me. Well, the reality is... if it's affecting economic growth, if it's affecting unemployment, it will affect you... The math doesn’t add up on a lot of these programs to be able to pay for them, just by slapping more taxes on the rich."

Despite the criticisms, ultimately the op-ed endorsed the idea of a wealth tax, calling it a "political winner" that could help defeat President Trump in 2020.

"Despite the many obstacles, a wealth tax in the United States could prove to be a political winner for Democrats and serve as a rejoinder to Mr. Trump, who has allowed deficits to swell by cutting taxes without curbing spending," the article concluded.