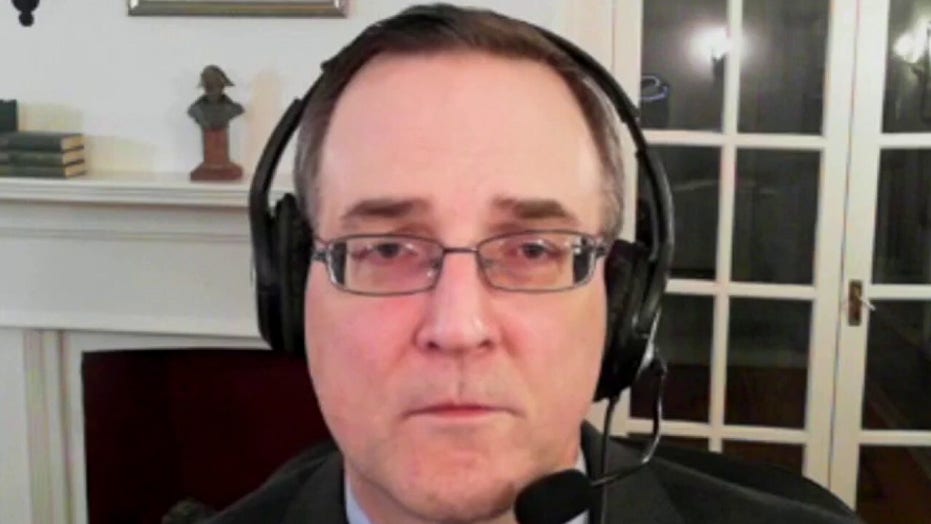 The mainstream media is ignoring the violence in Seattle’s police-free zone known as the "Capitol Hill Organized Protest," or "CHOP, ” Dan Gainor of the Media Research Center, told “Fox & Friends First” on Thursday.

“They’re pretending that it’s peaceful,” Gainor said on Thursday. “One reporter even called it ‘chill.’” 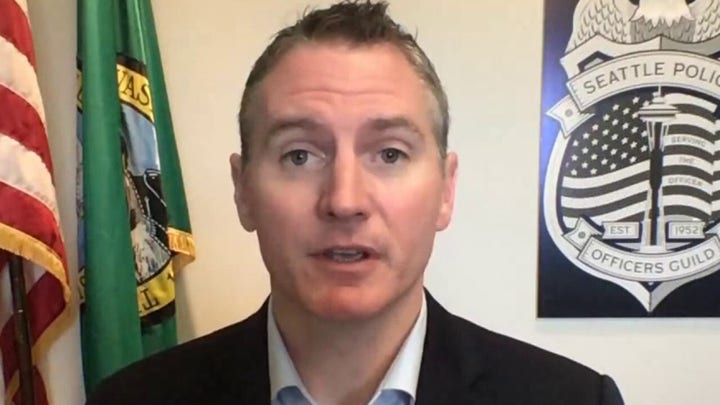 On Monday, Seattle Mayor Jenny Durkan announced the city is moving to end the police-free zone following three shootings in the area since Saturday, one of which was fatal.

In a press conference alongside Seattle Police Chief Carmen Best, Durkan said officers would begin returning to the East Precinct, which police abandoned in early June following a week of clashes with protesters in the wake of the death of George Floyd while in Minneapolis police custody.

Best said shootings, rape, assaults, burglary and property destruction have been reported in the days since her officers left the precinct building, KOMO News reported.

Gainor said the fact that the mainstream media is ignoring the violence is “flat out propaganda.”

“The networks want to relive the '60s and so anytime there’s leftist protests they want to really be out there on the firing line, waving the flags and protesting or rioting with the left. So, when it goes wrong, they are just completely unwilling to show it because they know it will make President Trump look good,” Gainor explained. 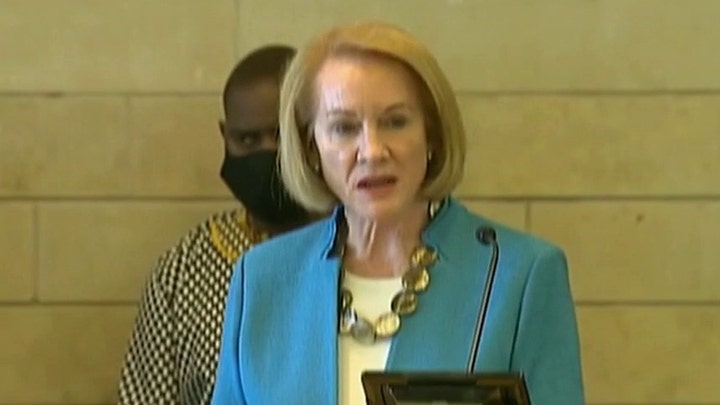 He added, “The press have to cover things in a more neutral way and they just refuse because they are in their election mode where anything that looks like it might aid Donald Trump won’t get covered.”