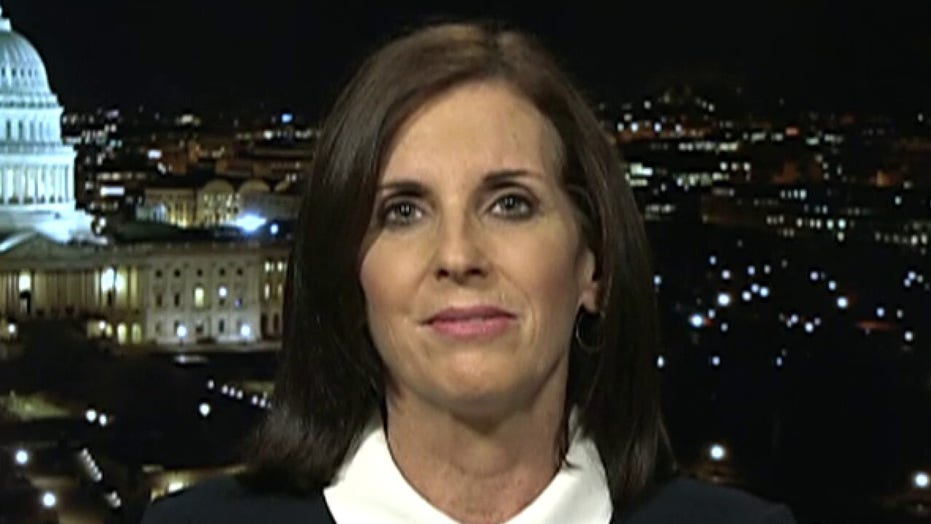 The World Health Organization has been “covering up” for China amid the coronavirus outbreak -- so its leader needs to go, a U.S. senator said Thursday.

Sen. Martha McSally, R-Ariz., called on WHO Director-General Tedros Adhanom Ghebreyesus to step down during an appearance on FOX Business' "Mornings with Maria."

McSally told host Maria Bartiromo that under the leadership of Tedros, 55, an Ethiopian politician who has led the global health entity since 2017, WHO failed to adequately oversee China’s reporting of data related to the coronavirus outbreak, which as of early Friday had sickened more than 1 million people worldwide, with 200,000 recoveries, and killed more than 53,000 people.

Numerous reports have alleged Chinese officials underreported the number of cases in their country, where the outbreak originated, adversely affecting how other nations, including the U.S., have been able to prepare for the pandemic.

"I’ve never trusted a communist,” McSally said Thursday, referring to the Chinese. “And their cover-up of this virus that originated with them has caused unnecessary deaths around America and around the world.

"I’ve never trusted a communist. And their cover-up of this virus that originated with them has caused unnecessary deaths around America and around the world."

“The WHO needs to stop covering for them,” she continued. “I think Dr. Tedros needs to step down. We need to take some action to address this issue. It's just irresponsible, it’s unconscionable what they have done here while we have people dying across the globe.” 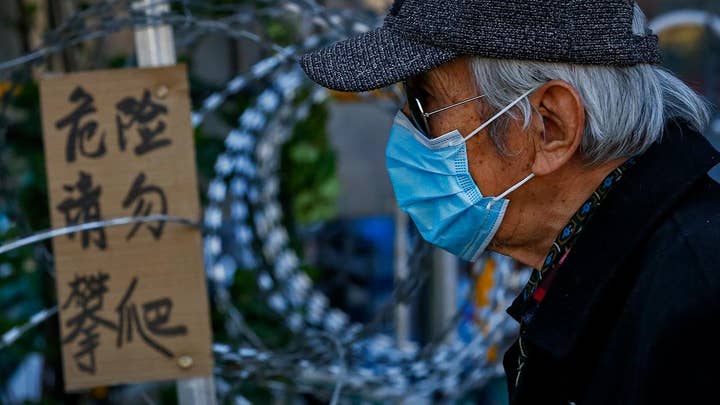 McSally, 54, a former member of the U.S. House, was appointed to the Senate after the resignation of former U.S. Sen. John Kyl, a longtime senator who had rejoined the body by appointment after the death of U.S. Sen. John McCain in 2018.

When contacted Thursday, Tarik Jašarević, a spokesman for the WHO, did not directly address McSally's remarks, Politico reported, but said the organization expects its members "to report data in a timely and accurate manner."

“Membership in WHO and signing up to the International Health Regulations both carry with it the responsibility to prioritize public health, nationally and internationally, not only because global health norms say so, but because the two are inextricably linked, as this global pandemic has made clear to the world," Jašarević said.

Speaking in Geneva on Wednesday, Tedros told reporters he was “deeply concerned” about the “rapid escalation and global spread” of the virus.

“Over the past five weeks, we have witnessed a near exponential growth in the number of new cases, reaching almost every country, territory, and area,” Tedros said.

Tedros Adhanom Ghebreyesus, director general of the World Health Organization, speaks during a news conference on updates regarding on the novel coronavirus COVID-19, at the WHO headquarters in Geneva, Switzerland, in an undated photo. (Associated Press)

Though scientists have learned an “enormous amount” about the virus in the past few months — after knowing “almost nothing” about it following the initial outbreak in Wuhan, China, he noted — the number of unknowns related to the virus, including its “behavior,” makes controlling the outbreak that much harder, he said.

Last month, Tedros praised President Trump for his handling of the novel coronavirus outbreak and said the president was "taking responsibility" for leading the U.S. response to the pandemic.

Tedros said he and Trump had recently spoken and that the president was "doing all he can."

"I believe that kind of political commitment and political leadership can bring change or can stop this pandemic," Tedros said.

On Thursday, political analyst Ian Bremmer accused the WHO of “carrying a lot of water for China” in recent years, claiming the organization wants access “and they want the funding.”

Bremmer made his remarks during an appearance on the “Fox News Rundown” podcast.