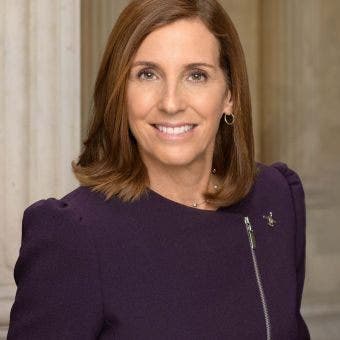 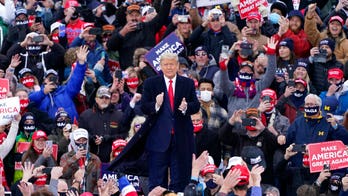 I’m asking my fellow Arizonans to reelect President Trump and send me back to the Senate. 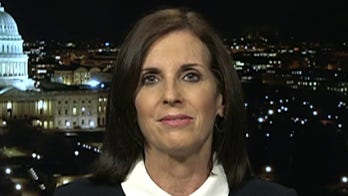 The inspiring stories told at the Republican convention should serve as a wake-up call about what is at stake in this election: freedom and opportunity. 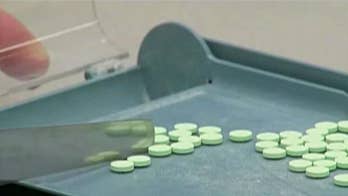 It’s inconceivable to delay commonsense drug pricing reform with COVID-19 breathing down the neck of every American. 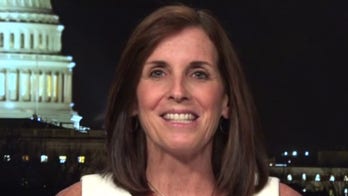 Doing things afraid is an intentional, deliberate process of learning how to confront fear and then moving forward in spite of it.