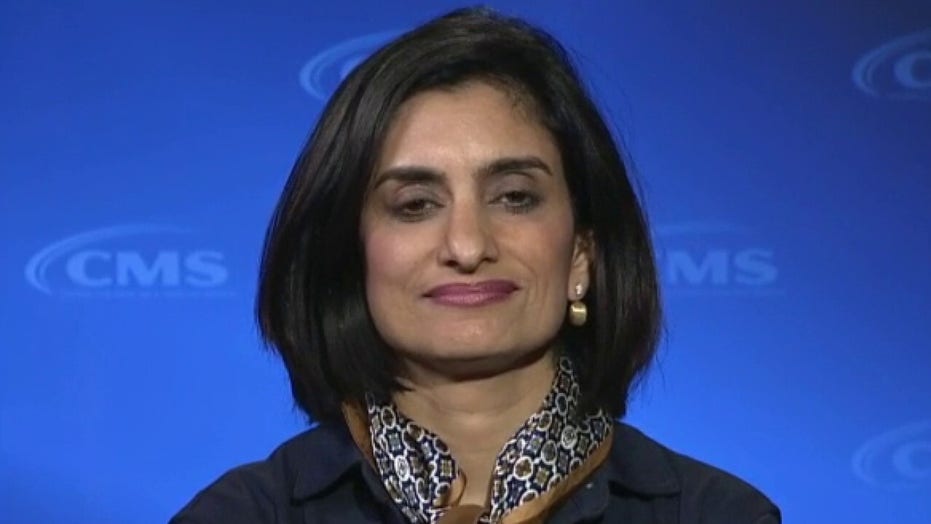 Centers for Medicare & Medicaid Services (CMS) Administrator Seema Verma joined "The Story" Thursday night to provide an update on efforts to contain the spread of the coronavirus, but refused to say whether hospitals across the country were properly equipped to handle the outbreak.

Host Martha MacCallum pressed Verma on reports suggesting there is likely to be a shortage of equipment and supplies in hospitals -- including ventilators, beds in intensive care units, and swabs to test patients who may be infected with the virus.

WHO IS SEEMA VERMA?

"We have an emergency prepared system. We are used to dealing with disasters. If we look at some of the disasters that have happened around hurricanes, and Puerto Rico and Florida, there is a system in place to make sure folks that are on the front line have the equipment and the supplies that they need," said Verma, a member of President Trump’s Coronavirus Task Force.

"So are you saying we do have enough?" MacCallum asked again. 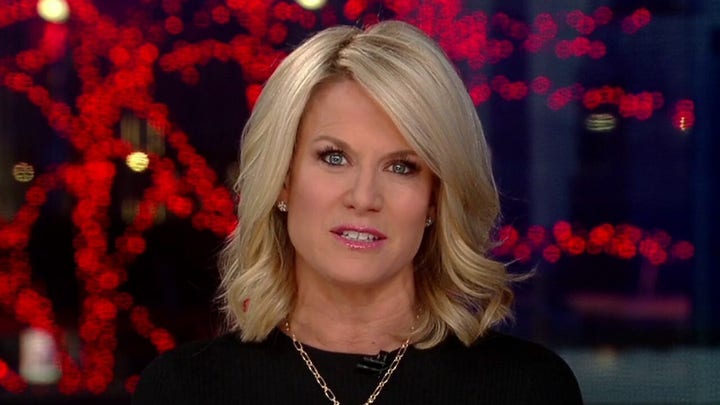 "We are meeting with providers almost on a daily basis to understand what challenges are they facing, and what can we do as a government level to support them and help them? That is why we have been putting out so much guidance based on these dialogues that we've been having with the health care community about the needs that they have," Verma responded.

While refusing to say that hospitals were prepared and would not run of necessities, Verma encouraged the public to "have a discussion" with their medical care providers before heading to the emergency room.

"They [doctors] can tell you whether you need to come in or not, and that is really important because we don't want people to have travel unnecessarily if they are not feeling well."

"I want to ask one more time...are there going to be people in this country who don't get a ventilator if they need one? "

MacCallum was not satisfied with Verma's response,  interjecting: "I want to ask one more time ... are there going to be people in this country who don't get a ventilator if they need one? Are you concerned about the actual, physical equipment that is needed to serve the people who will get sick ... out there? Can you reassure everyone tonight that there is not a shortage of ventilators or ICU units?"

"That is why the president has taken such a bold and decisive action," Verma responded, seemingly avoiding the question altogether. 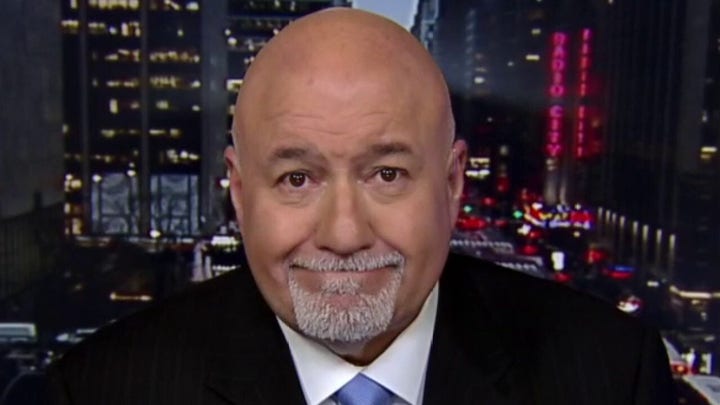 "We are not waiting for this to get worse. We are not waiting for this to be a crisis in our health care systems, and that is why the mitigation strategies he [Trump] announced last night, limiting travel from Europe, not allowing that, we've given travel advisories on cruise ships, that is why we are taking all of this action, because we don't want to put stress on the health care system."

After her fourth attempt, MacCallum seemed to put the issue aside.