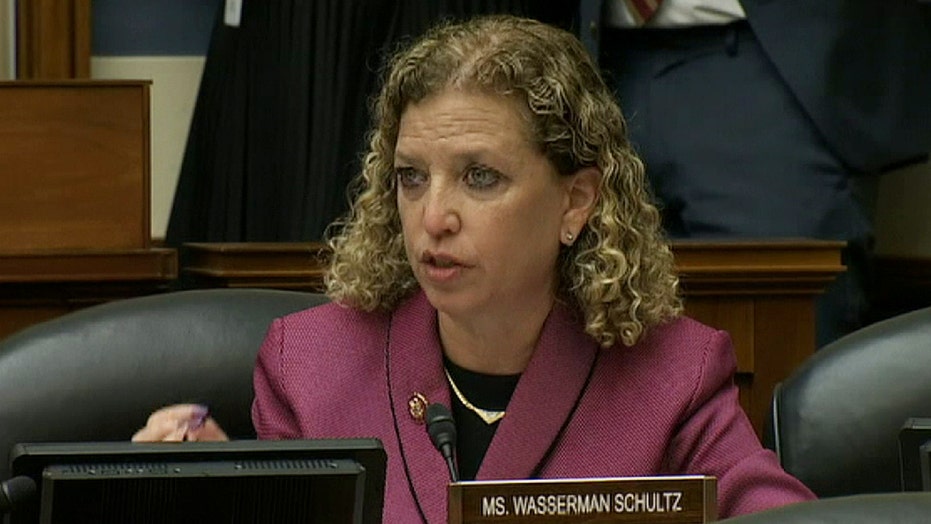 Dr. Anthony Fauci, the director of the National Institute of Allergy and Infectious Diseases, said Thursday the ability of Americans to get tested for coronavirus is not up to the standard of other countries, adding the U.S. should be better equipped.

Rep. Debbie Wasserman Schultz, D-Fla., asked about people’s ability to get tested while pointing out that even health care workers have been denied access to testing. Fauci offered his comments when Centers for Disease Control and Prevention Director Robert Redfield did not have specific information about who was responsible for test access.

“The system is not really geared to what we need right now — what you’re asking for,” Fauci said. “That is a failing.”

Earlier, Redfield had said that he was only responsible for tests getting to public health labs, not how those labs used the tests. Fauci was brutally honest about what that ultimately means. 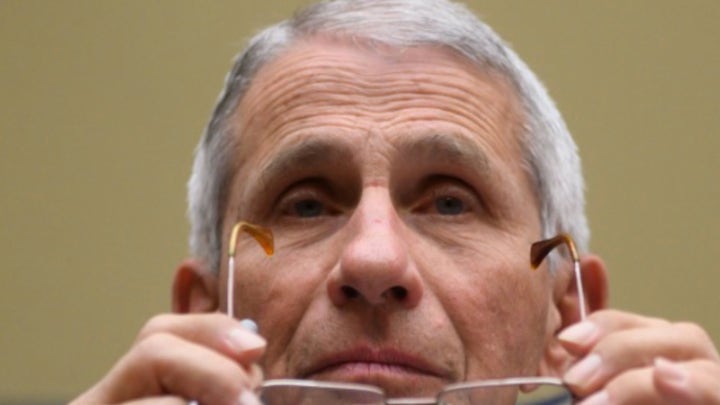 “The fact is that the way the system was set up is that the public health component that Dr. Redfield was talking about was a system where you put it out there in the public and a physician asks for it and you get it. The idea of anybody getting it easily, the way people in other countries are doing it, we’re not set up for that,” Fauci said.

Later in the hearing, Fauci pointed out another weakness in the system that prevents them from estimating the number of people infected.

"The system as it exists, of doing a much broader capability of determining what the penetrance is in society right now is not operational at all for us," he said. "And what the CDC is doing now is that they're taking various cities – they started with six and then they're going to expand it – where they're not going to wait for somebody to ask to get tested."

He added: "They're going to get people who walk into an emergency room or a clinic with an influenzalike illness and test them for coronavirus. If you do that on a broader scale throughout the country, you'll start to get a feel for what the penetrance is, and that's a different process."

Fauci said that the system was not set up for this early on, which is why the government cannot yet determine how many people in the country are currently infected.

"We hope to get there reasonably soon," he said, "but we're not there now."