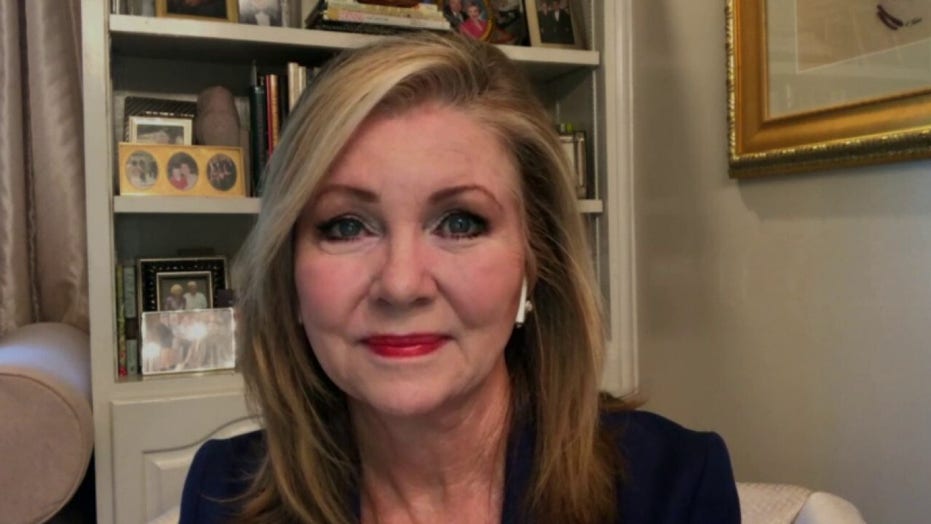 Those same Democrats who believed the allegations against now-Supreme Court Justice Brett Kavanaugh are dismissing a similar charge against Biden, the presumptive nominee for president, she said on "Fox & Friends Weekend."

Blackburn said she has been contacted by women who "see a lack of fairness in this issue around Tara Reade,"  the former Biden staffer making the allegation.

"They feel as if the Me Too movement has actually served a purpose to make it easier for their daughters and granddaughters to say 'something wrong was done to me,' but then they see the Democrats using Me Too when it's convenient and dismissing it when it is not convenient," the senator said.

PELOSI BACK'S BIDEN'S DENIAL OF ASSAULT CLAIM: 'I THOUGHT THAT HE DEALT WITH IT'

"And I will tell you: Listening to Joe Biden's [MSNBC] interview yesterday, I said we should call this the 'pretzel defense.' He was on every side and contradicting himself and twisting himself in knots," Blackburn said.

Reade was on Biden's staff for less than a year in the 1990s. She accused Biden last year of touching her in a way that made her feel uncomfortable, then recently changed that story to accuse the then-senator of sexual assault.

Reade's neighbor at the time of the alleged incident says Reade told her about the alleged assault around the time it happened.

The Biden campaign has vehemently denied the allegations. The candidate addressed the issue on MSNBC's "Morning Joe" Friday.

“No, it is not true,” he told host Mika Brzezinski. “I’m saying unequivocally it never, never happened, and it didn’t. It never happened.

House Speaker Nancy Pelosi, D-Calif., on Friday praised Biden for how he handled his first public remarks on the allegation. 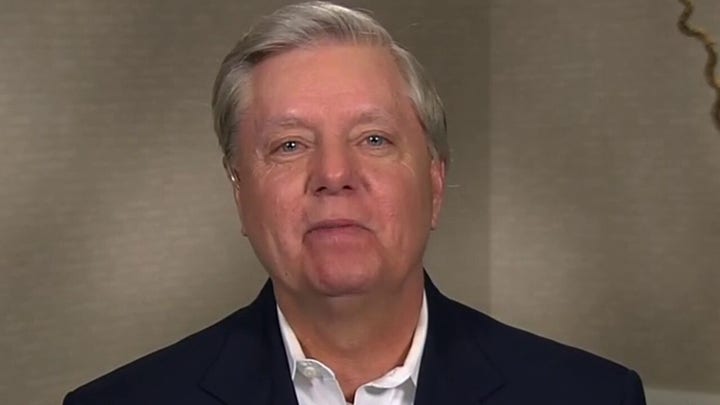 "I have said ... I am proud to have endorsed Vice President Biden," Pelosi said during a conference call with the Congressional Hispanic Caucus. "I thought that he dealt with it -- a complete denial, support for women."

Pelosi reiterated Biden's authorship of the Violence Against Women Act and called him a "champion" on the issue.

But Blackburn said on "Fox & Friends" that sexual assault allegations are too serious to "be something that is used as a political football or as a term of convenience to suit the purposes of the Democrats."

"We will get to the bottom of this. I think that truth will come out," Blackburn said. "We know that Vice President Biden has had a history of touching people, and kissing and making them uncomfortable.

"This is serious.Tara Reade deserves to be heard, just like other women deserve to be heard," she said.