Charles Payne discusses the market's reaction to Super Tuesday results and the "air of caution" that remains.

Fox Business Network host Charles Payne said Wednesday that the stock market was breathing a "giant sigh of relief that socialism lost last night and that we will not get rid of our entire health care system.”

With votes still being counted, Biden had secured about 453 delegates on Super Tuesday, according to the Associated Press, capping a dramatic comeback after his campaign was left for dead following the Nevada caucus on Feb. 22. Meanwhile, Sen. Bernie Sanders, I-Vt., the self-declared democratic socialist and perceived frontrunner ahead of Tuesday night, had secured 382 delegates.

Health care stocks, led by the insurers, soared in response to Biden’s big night. The names had been badly beaten down, underperforming the S&P 500, as Sanders, who is an advocate of Medicare-for-all, climbed in the polls.

On Wednesday, Payne said Sanders’ “overwhelming victory in Nevada” and coronavirus fears “both had an effect” on the market. 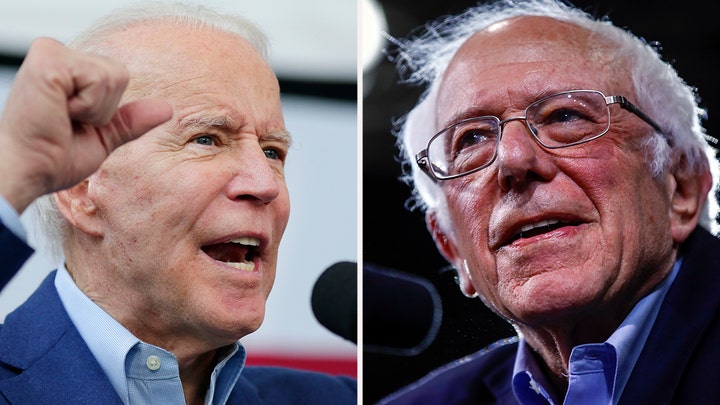 He then noted that on Wednesday health care stocks surged “a lot more than the overall market.”

Payne cautioned that the markets overall are still jittery amid the coronavirus outbreak.

"Utility stocks, consumer staples and real estate, those are all considered cautionary places that you put your money when you’re worried, so this is not a runaway market, but it is a sigh of relief.”

Payne went on to say that he thinks that “as we get closer to the actual election, the markets will start to get a little anxious about Biden," though not on the same level as the prospect of Sanders winning the nomination. 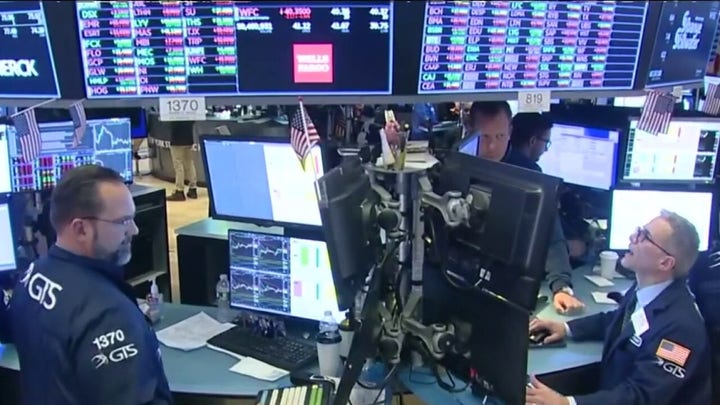 “But right now the worst-case scenario, for now, feels like it’s off the table,” he added, referencing the fact that Biden appears to be in a strong position going forward against Sanders.