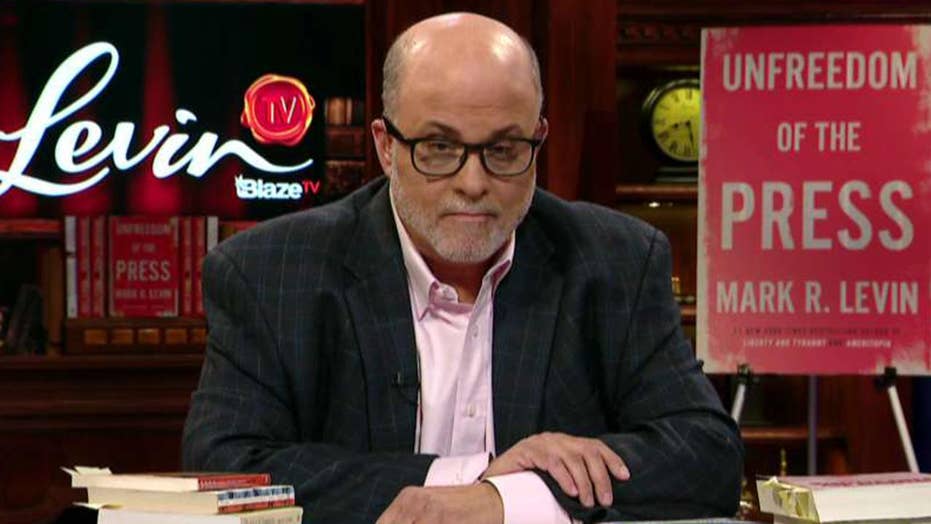 President Trump's economic policies have led to steady economic growth and improved unemployment figures, but the media ignores those achievements, according to radio host Mark Levin.

The president rightly cut taxes and regulations in a way similar to former President Ronald Reagan's "Reaganomics," which also was panned by the press, Levin said Friday on "The Mark Levin Show" on Westwood One. 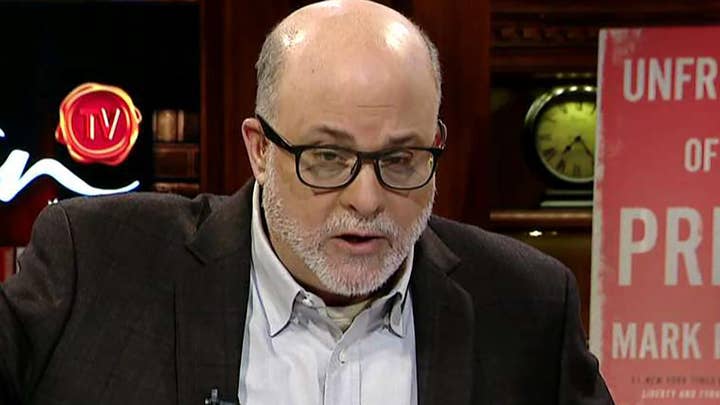 In that regard, Levin said Trump is following the lead of Reagan, the nation's 40th president, who served two terms from 1981 to 1989.

"This is Trumponomics and he's doing very much the same thing," Levin said. "These employment levels are historic. They're record-breaking. We haven't seen this kind of thing ever. And no, he didn't inherit it from Obama, Trump's policies have been completely opposite of Obama.

MARK LEVIN: COMEY 'SHOULDN'T HAVE BEEN ANYWHERE CLOSE' TO A LAW ENFORCEMENT CAREER 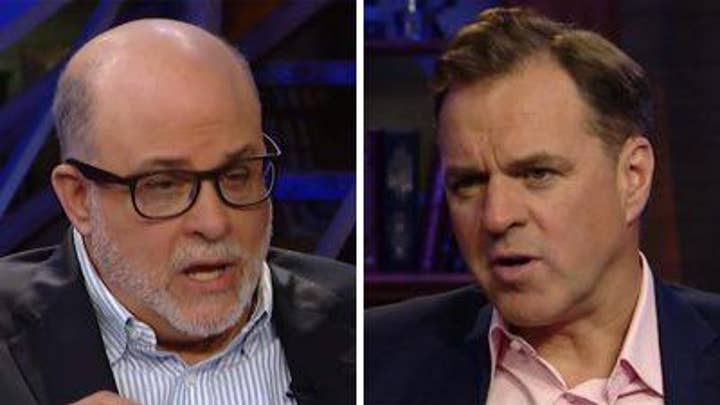 However, Levin -- who also hosts Fox News' "Life, Liberty & Levin" -- claimed the American people may not realize how well the country is doing because reporters and politicians refuse to speak frankly on the matter.

The Pennsylvania-born radio host added the press has instead sought to stifle news of economic achievements.

"They want to talk down the economy," he said. "Hollywood is doing it, CNN is doing, [MSNBC] is doing it... they're all doing it.

"The media on all platforms ... has been shouting the word 'recession' for a month, but they won't give Trump any credit. They won't give capitalism any credit. Instead, on and on with the Marxist pablum that is regurgitated by the Democrats who want to be the nominee for president."