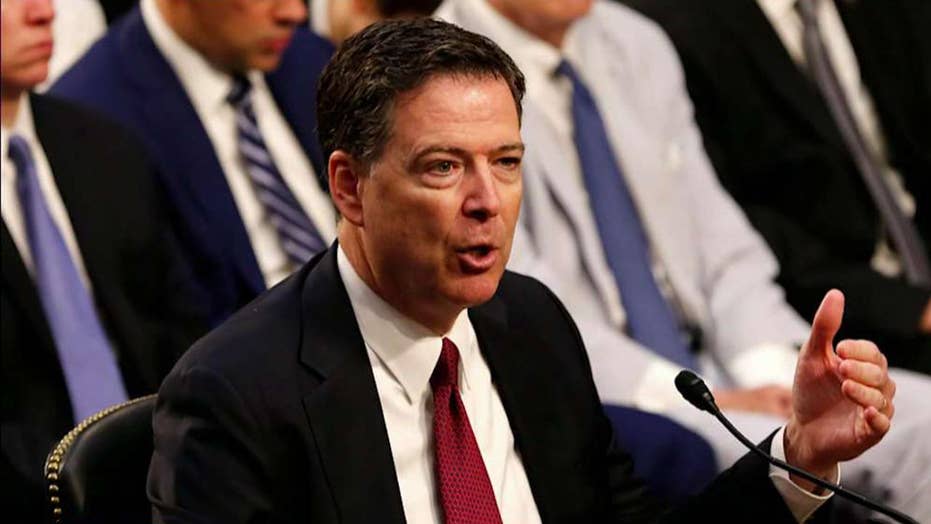 Levin, speaking on "The Mark Levin Show" on Westwood One, labeled Comey unethical and questioned why he ever held such lofty positions within the federal government.

"He shouldn't have been anywhere close to a 30-year career in law enforcement. ... He's unethical." 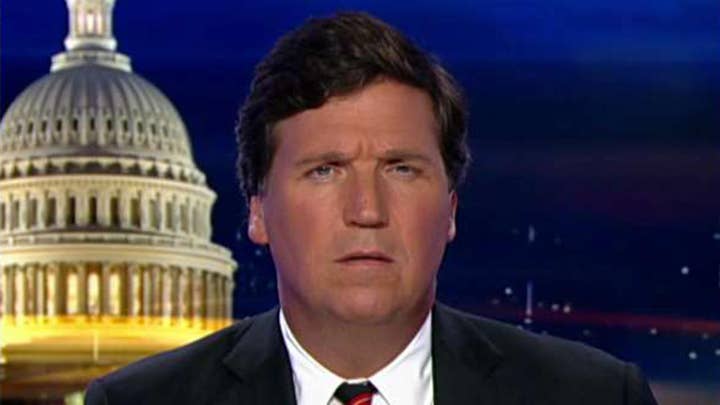 The report found that Comey violated bureau policies by drafting, leaking and retaining the memos. However, it noted that the Justice Department declined to prosecute Comey over the violations. For his part, Comey responded by insisting that he is not a "liar and a leaker,” saying an apology from his critics “would be nice.”

On the radio, Levin said he was satisfied by the findings of the report, but questioned Attorney General William Barr's decision not to prosecute Comey.

"I must say, I am a huge fan of Bill Barr's and the Department of Justice under Bill Barr," he said. "But I strongly disagree with the decision not to charge him. Stealing government property -- it's no different than stealing the wheels off a government vehicle.

"Although this inspector general report is a scarlet letter, this man needed to be in pinstripes."

Levin, who also hosts Fox News' "Life, Liberty & Levin," added he believes Comey "ruined" several lives over the course of his DOJ career, and "fooled a lot of people."

"The idea they can go after Lt. Gen. Michael Flynn the way they did -- and others -- is incredible to me," he said.